What a time we had! I've been attacked by hackers repeatedly but this time it seemed like it was a virus that was trying to demand ransom. It took a couple of people a day or two to figure out. Now all is clean; I've changed all my passwords and am back in business.

Wish I could do the same for this government, clean out the viruses, change the passwords, and retain all that is valuable and useful. But we've got a proper mess here, and with all the wonderful wonderful people and all the amazing history, we screw ourselves up terribly. Transportation will come to a stop on Sunday because Bibi stopped the construction on Shabbat. It is going to be a catastrophe everywhere and I for one am staying off the roads.

But today I will be on the roads. Sabine Hunyh is participating in an event in Jaffa today at the Nitzan Nativ Acting School and it cannot fail to be a great event. i want to spend as much time away from home today as possible.

Unfortunately I didn't know there was a demonstration tonight protesting the veto Bibi placed on train repair on the Sabbath. Everyone knows it is political pressure from the ultra-orthodox and it is not even connected to religion but just a demonstration of the power of that group.

The antithesis presented itself today with a group called "Anti-Shefa" or anti-surfeit. Amazing in its variety, warmth, simplicity and complexity. And almost all the participants were people i know and love. The entire afternoon seemed a protest of the cultural situation in Israel - the lack of support, funding, respect from the government, and the day to day pressure of the ultra-orthodox. 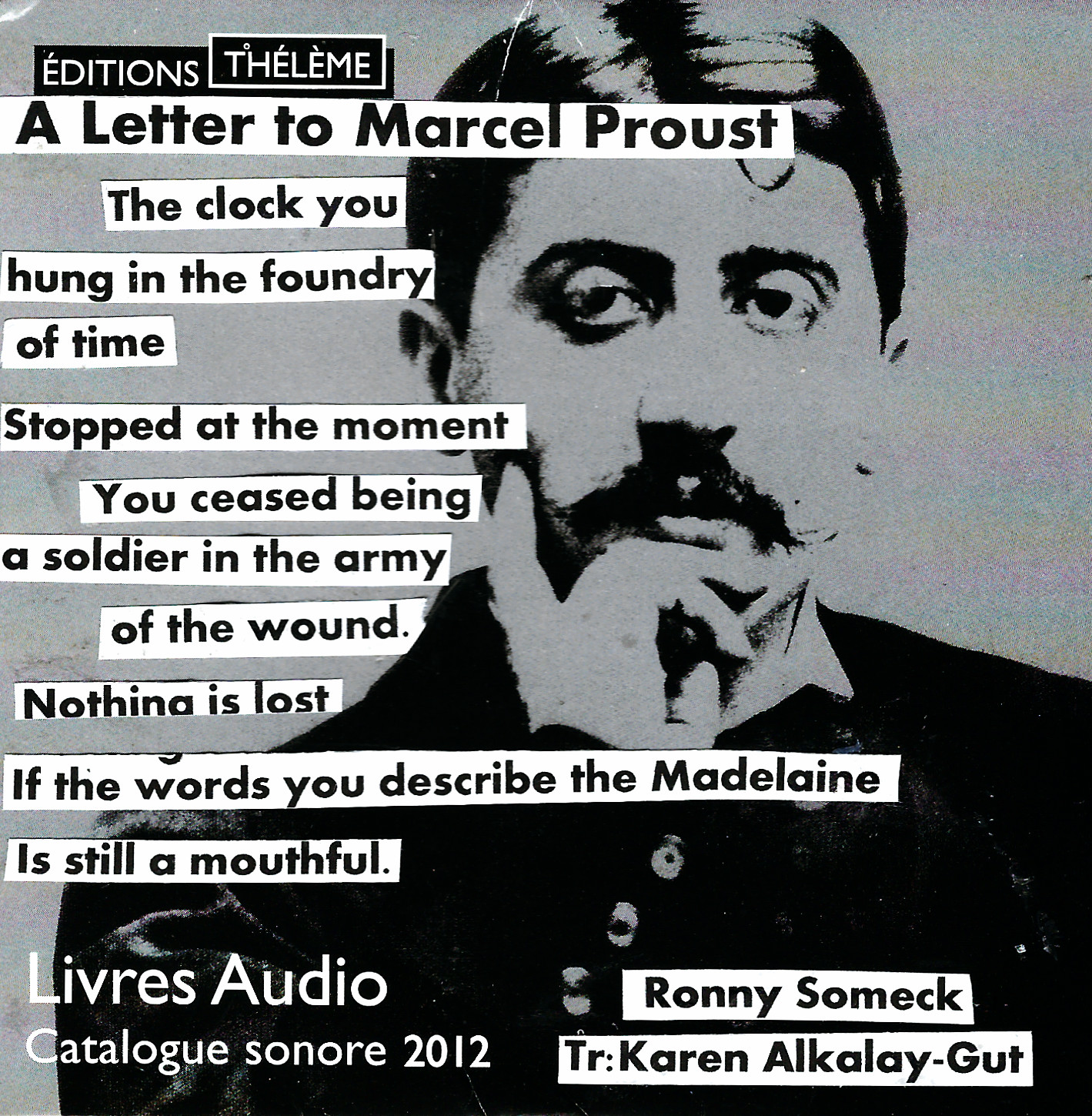 A parking building imploded on the workers who were putting the final touches on the painting, electricity, internet, etc. Five workers are still missing. Two are dead. Because Ezi spent many years building buildings like that, he joined me in watching the rescue for a long time. Everything was wrong. "Look!" he shouted at me "There's not enough iron in the poles!" "See, there aren't any crossbars here!" "Too much sand on the roof!" He couldn't stop. But the company in charge not only didn't have someone like Ezi to supervise the building, but they didn't have a list of people working there! Subcontractors, they explained. But how can you not have a list of names somewhere of people working on a building? Isn't someone in charge? oh, yes, if you follow the chain of command, it's the prime minister. He came to visit tonight, looking very worried. But he's the one who is responsible for the building in this country, since he didn't delegate it to anyone else.

Tola'at Hasfarim - the bookstore on Mazeh street- hosted the Argentinian poet Hugo Mujica tonight. He is an amazing poet, his work seems to emerge from silence and returns to silence. That's why I don't understand why we had to spend an hour and a half talking about it. He himself wanted to hear from us,but i was unable to ask a question. I'm sorry we didn't get to speak, but i hate philosophizing about silence.

Yesterday morning I got worn out at Apos - although i know wearing those shoes helps incredibly. And today I spent the morning in the Maccabi phyysiotherapy gym. Now my feet don't work at all and I'm hiding out in my bed while Ezi supervises the new window in our living room. All summer long we have been changing our living room vista, first with a new awning, then new blinds, and now new thick windows...Each step has meant much dirt, much time and much money - but the result is sooo impressive. We can now see the whole street, and after today we won't have to hear it.

The next part is a small sofabed in my office that will allow children and selected friends to stay over. I have lived in this apartment for 36 years and am now beginning to make it what i want it to be. Does this mean there is hope for the neighborhood, for the country, for me?