In the Technical Museum, where we went for a break from the Jewish Problem I carry with me in everything I do in Berlin, we ran into an exhibit about the trains to Auschwitz. 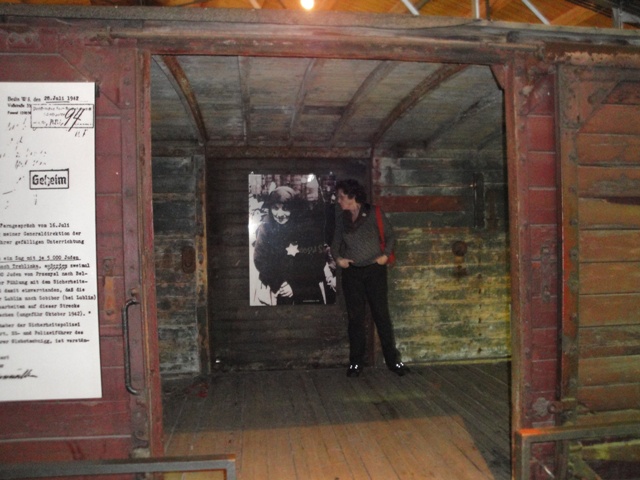 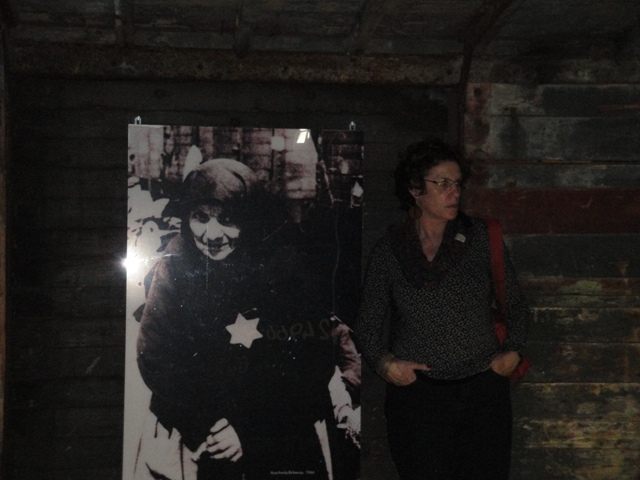 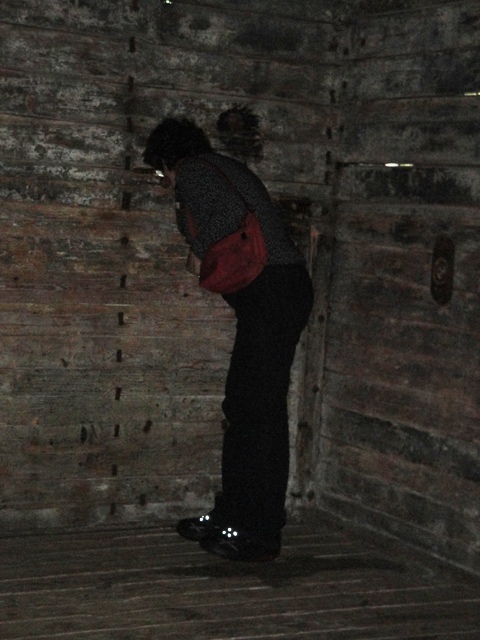 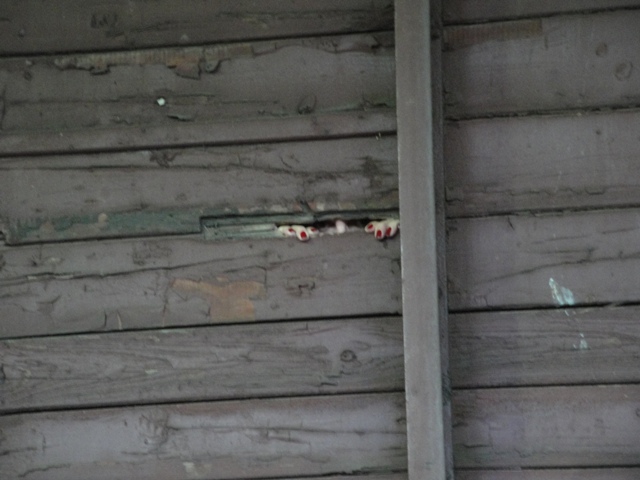 Then I ran into my old friend, the V2 rocket, which stopped bombing London on the day I was born. That is why I spent my first day on earth in an airraid shelter. And not my second day. 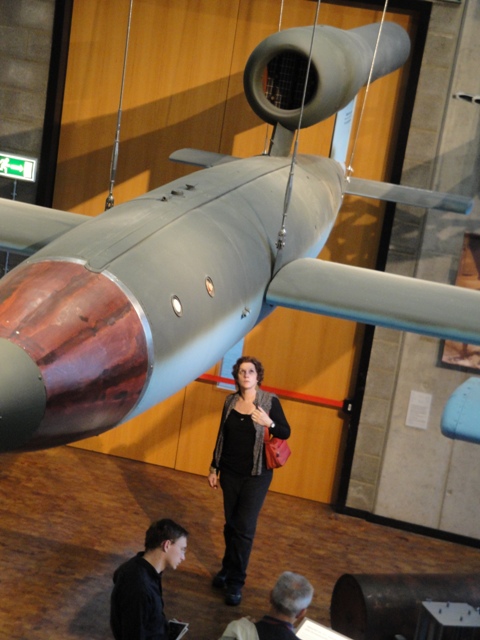 Next to this exhibit were recordings by people in Berlin during the bombing of WWII. Similar to my mother's stories, but only lasting a short time.

The fact that this particular train went to Treblinka and that where my grandmother ended her voyage, together with the fact that that particular rocket missed me, made me feel a vulnerability I had forgotten.

I am not surprised when i don't quite understand everything when someone speaks to me in German. After all, I don't always understand when i am spoken to in English or Hebrew. Something blanks out. But in German it is more problematic because my own replies are spoken in shy whispers and aimed usually at the floor. When I raise my head and/or speak up, I'm usually understood. After all I speak Yiddish and have been watching American WWII films with German accents for years...

But that's it, my understanding of Berlin is colored by the same things that color my difficulty with carrying on a conversation in German - I'm coming at it from a very specific direction. Today, for instance, in the most banal of activities, shopping in a department store, I found myself imposing my Yiddish accent, my Israeli values and my American sense of commerce on everything we picked up. I hope you can imagine the details - it embarasses me to make too much fun of myself.

So I picked up a copy of "A Woman in Berlin," a book about what it was like to live here after the war, and hope that - with a healthy dose of Marlene Dietrich's "Black Market," will put me on a more even keel.

Instead of fighting it, we met it head on today and went to the Jewish Museum. There I opened another drawer and found a cartoon of Kurt Gerron here, a mention there. They were all over the place, those German Jews, before the war, and then suddenly they were gone.

I usually don't include the pictures Ezi takes of me in this blog, but my participation in the feelings of the museum was is central here to me, I feel it is significant: 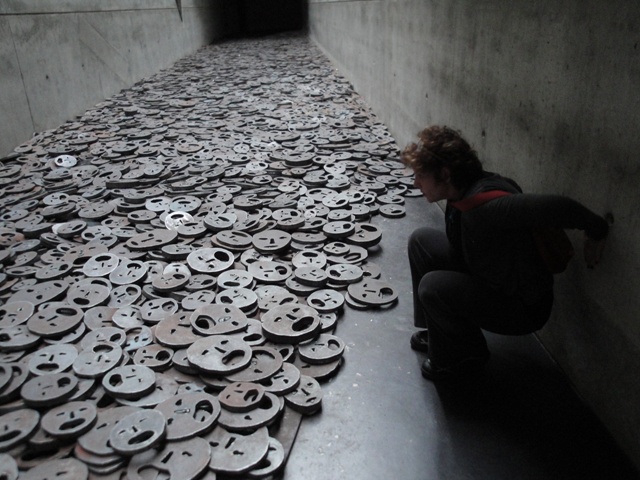 It is the space, the loss, the empty place that I feel most of all. 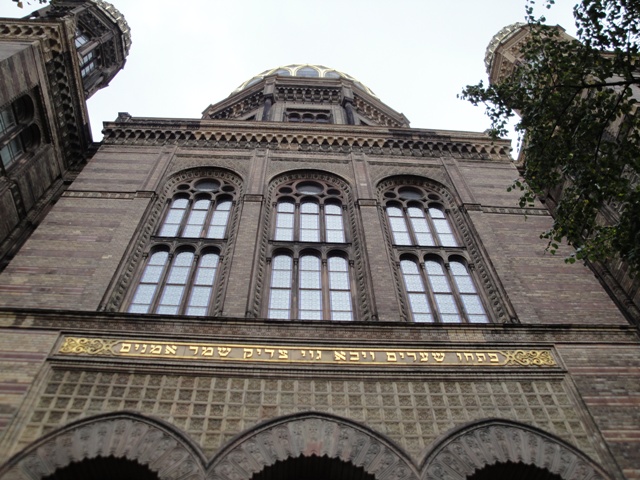 If you can read Hebrew you know that on the great synagogue of Berlin, which was pretty much destroyed, these words: Open the gates and there will enter a righteous and faithful nation

oh, and by the way, there are some very active rats in the nearby artists neighborhood