Trying to get writers together is often impossible. They all have different approaches to the art and vie for the limited shelf space for literature. But trying to get writers together to talk about Israel is impossible. Politics is one of the main problems - and has been for generations. But the other problem is their airhead attitude to organization. We sat around today and couldn't get together about what needs to be done first. A bank account? A constitution? an application to the government? Why did I even show up? It's like trying to make an organization out of a mud puddle. 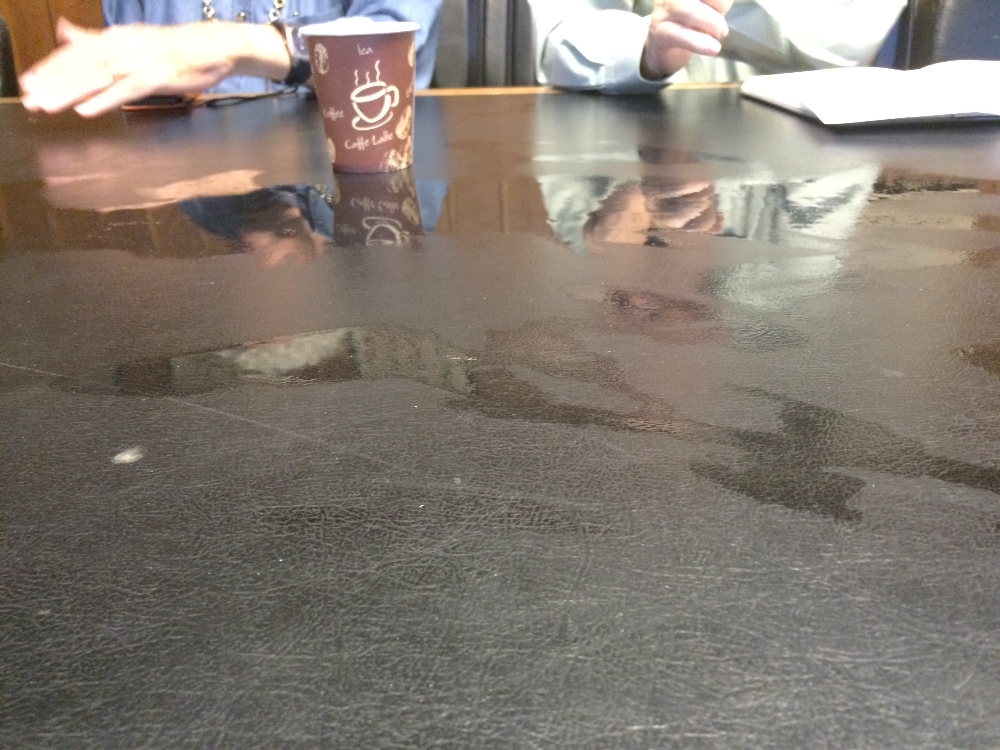 Channel 10 is on its way out. It is my favorite channel and it will be bankrupt soon. why? Sometimes when i watch it it is like watching the enemy of Israel. Tonight's program is about route 90 - and I am watching a serious criticism of Israel's treatment of the West Bank. It is all known to me, but it is painful to watch.

What is happening with Papa's? We had such a great dinner there tonight - the lasagna is amazing - and yet the place was half empty. After dessert (a great affugato) we were offered a calzone to taste and I had no room so I took my taste home - by the time we got home I had room - it was mouth-watering. I'm going to have a party there for the books coming out next month.

Sheet Gadol. I didn't save today's entry. Now I have to start again. And so I'll do it in shorthand.

1. Arabic class next Thursday at 5. 2. The more I learn about our government the more I like Stav Shafir. One of the few in parliament who believes in the possibility of making things honest and responsible. 3. The factories closing down in Arad is driving me up a wall. All the people we sent to this desert town years ago are now stranded out there. And no one in the government has yet visited the area. It is necessary for the government to accept responsibility for this kind of situation. Sometimes when the people of the West Bank complain about their situation, I want to counter with - they're not much better with the Jewish towns.

How strange. The television says there is no reason for the rock throwing in Silwan - that it's violence for the sake of violence. whoops? Could it have anything to do with the Jewish settlers moving in to Silwan? Ha'aretz reported on it 3 days ago.. Imagine what it feels like to the residents - watching dozens of (at best unfriendly) strangers move into the middle of their neighborhood.

While we're on the subject of Silwan, there is a video of the car that killed the little baby yesterday at the light rail station. It is speeding along next to the train, very obviously purposeful. And yet the people of Silwan are very vehement in their assertion that it was an accident. What do you think?

When you have liars on both sides who do you believe? Ben Bradlee (the late editor of the Washington Post) said "People don't tell the truth. They don't tell the truth a hundred different ways," but I want to believe we try to tell the truth. One of the reasons I wanted to live here was to get away from the shtetl atmosphere of "upnarn di goyim" and I was happy to join a society that was straightfoward, even though it could be wrong. It was a sign to me that we trusted each other.

Writers conference today - Union of Writers in Israel. There are so many organizations of writers and most of them hate each other even though they're enrolled in a few of them. The writers seem all the same to me - more of the same - even as individuals they are warm friends.It might have been the mood I was in, but I wasn't impressed.

It may have been the place too - the conference was held in Seminar Hakibbutzim, and it brought back old memories. I taught there for 10 years, but it was long ago and the place looks very different, much more sophisticated than it was. When I taught there I think I met very few faculty and very little seemed to be going on. I found the place - well - boring. Now it looks like a great place and I'm just a bit sorry I couldn't be part of it.