One thing after another. Sorry to disappear. There was the Cameri's production of Ibsen's "Pillar of Society," which used the play as a means to criticize the corruption of our own government. There was the group of artists, "Antishefa," today which worked out the theme of knives without mentioning the terrorism. There were all kinds of meetings and news, but as you see i'm worn out. The average Jew in Israel sleeps an hour less than the average Arab. I seem to sleep much less than the average Israeli.

I seem to spend an enormous amount to time reading doctoral proposals, writing recommendation letters, and in general behaving as if i had some authority. Poetry has been pushed aside. And since this is the Sabbath of Return, I can do something now about it. A friend told me the other day that when he went on Haj just now he pressed the "reset" button on his life. so I'm pressing the reset button and as soon as i tweak this batch of letters I'm putting them on the back burner. Taking a break from administration.

so here's a video of my reading on September 24.

The intro is in Hebrew but the poems are in English. I wanted to dedicate my reading to the Ministry of Culture but realized that the reading is in English so she wouldn't...

My sudden decision to flame my hair has something frivilous to do with my inability to control anything else going on this country. So I flamed my hair, dammit. And came

Alone in Berlin. Why don't we do something like Hans Fallada described in his book? I mean protesting - directing - awakening. If every one who watched the US debates on which seem so remote and theoretical demanded action - somehow.... perhaps the 600,000 odd victims in Syria could be avenged with peace. how have we remained silent? i know Israel is treating as many injured as it can, surreptitiously, fearful of revenge. but that's not enough.

There is something about participating in that entrancing prayer of kol nidre that absolves everyone from sin - allows all of us sinners to restart, reset.We are all together in this chant, undressing our souls slowly and consciously,

i might agree with the rabbis who wanted to get that witchcraft out of the prayers but that feeling of oneness appears in the synagogue, I'm hooked. 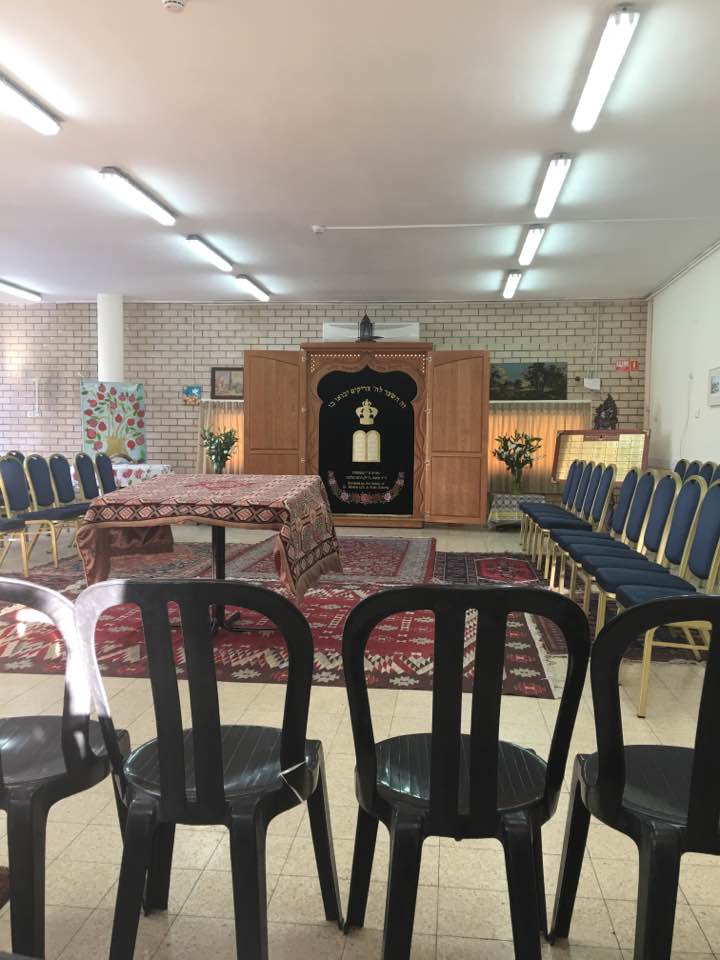 Next week, October 19, is a memorial evening for Naim Araidi. In Mughrar. I know everyone used to go to Mughrar when Naim invited them to read, but few are going to manage to make it to the evening. It is a 2+ hour drive from Tel Aviv. We're going to have an extra hour or so because we have to pick up the singer from Acre. But it will be worth it. 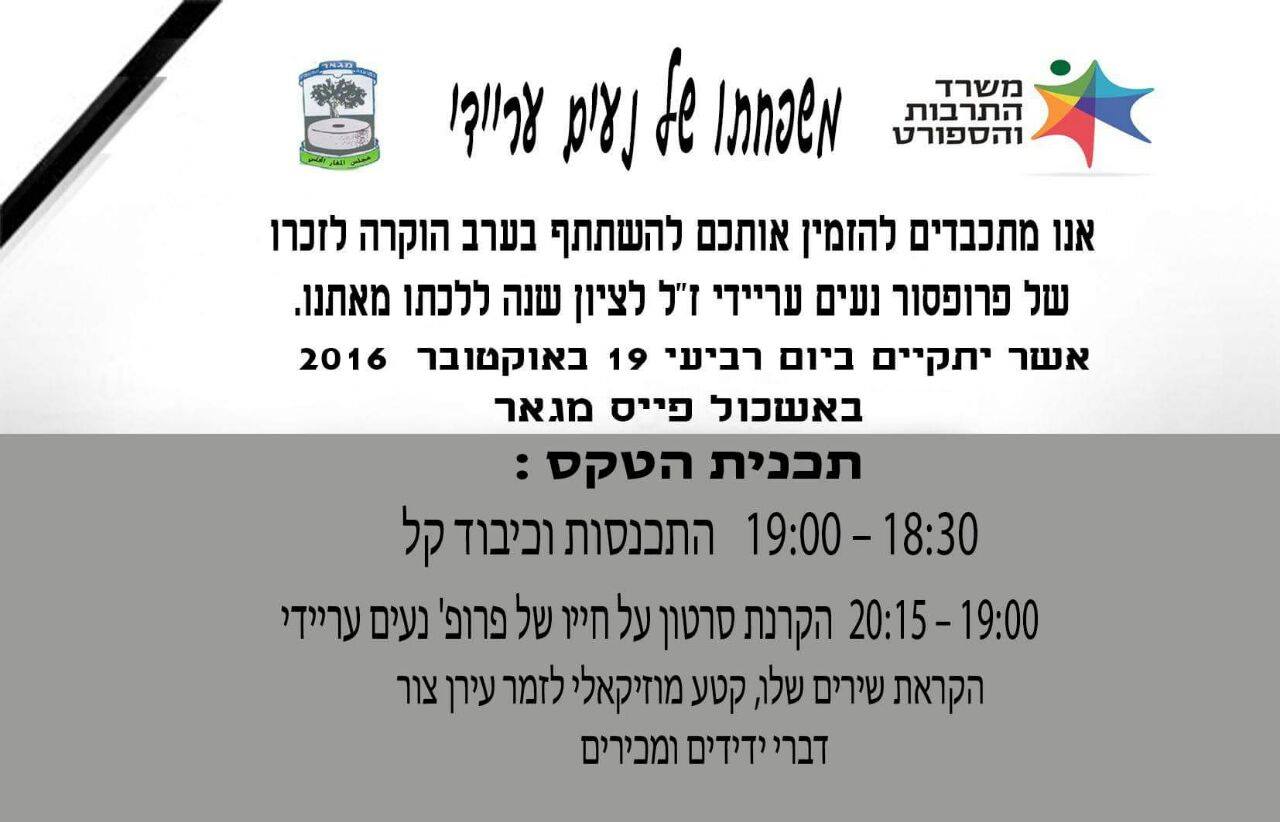 Araidi was a great man.

So UNESCO has decided we don't have a connection to the Temple Mount. Its about as crazy I can imagine. I mean the Bible is not proof enough, right

But I barely saw the news. Except for Christiane Amanpour's interview of Lavrov here

It was a busy day. The Yiddish writers board met again today. It is probably one of the most unique experiences that exist - the effort to keep alive a language that has not quite disappeared, but is being mangled by so many new generations of people who are keeping it alive. I know I sound like a fuddy duddy - and I am. I have stood next to a haredi couple and listened to them speaking Yiddish. And corrected them! "You don't say "Diapers" in Yiddish! You say "Vindelach." I have found errors in the titles of books published this year in Yiddish. And I'm no expert by far. I'm simply a fuddy duddy. And maybe I will do a

Anyway I finished the meeting and went for a CT, then another meeting with a fun poet while i learned a lot about translation. Then a few hours on the phone with poets who have no time to go to the memorial for Naim. These are people who will probably never talk to me again because they are embarrassed at their crassness.