Some pictures of Nazareth: 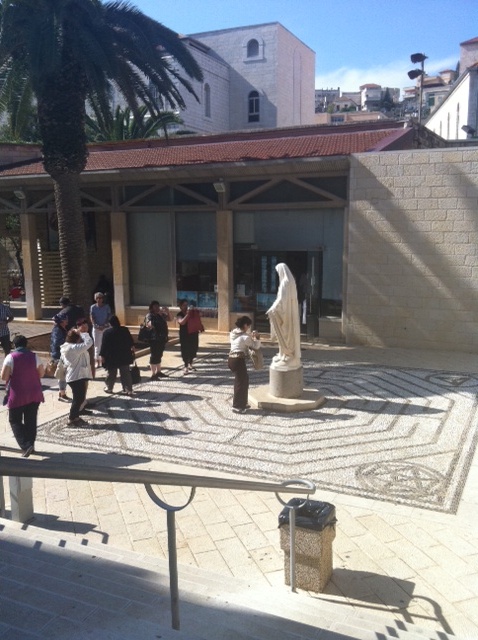 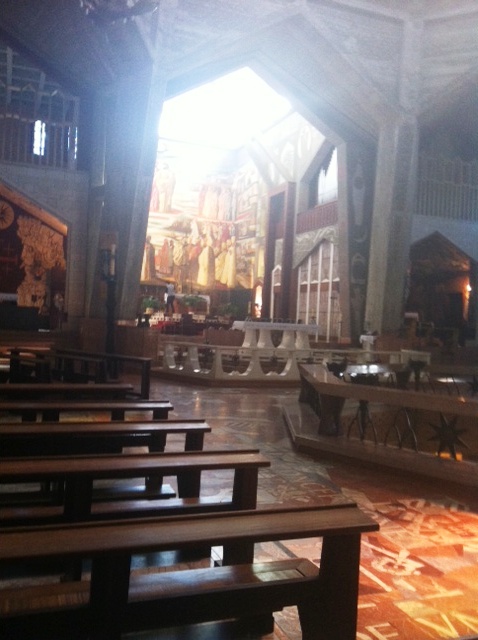 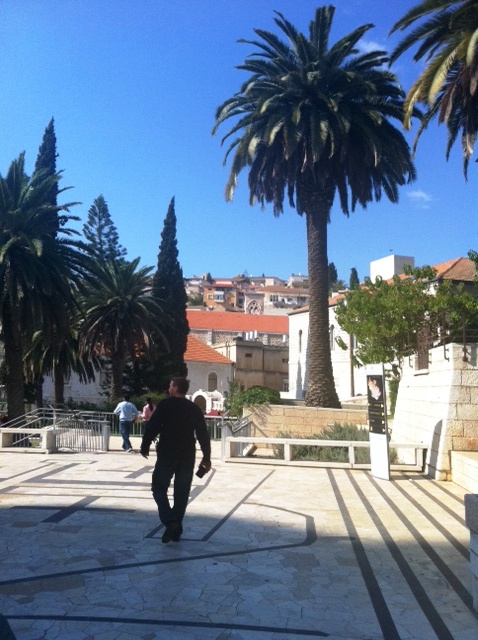 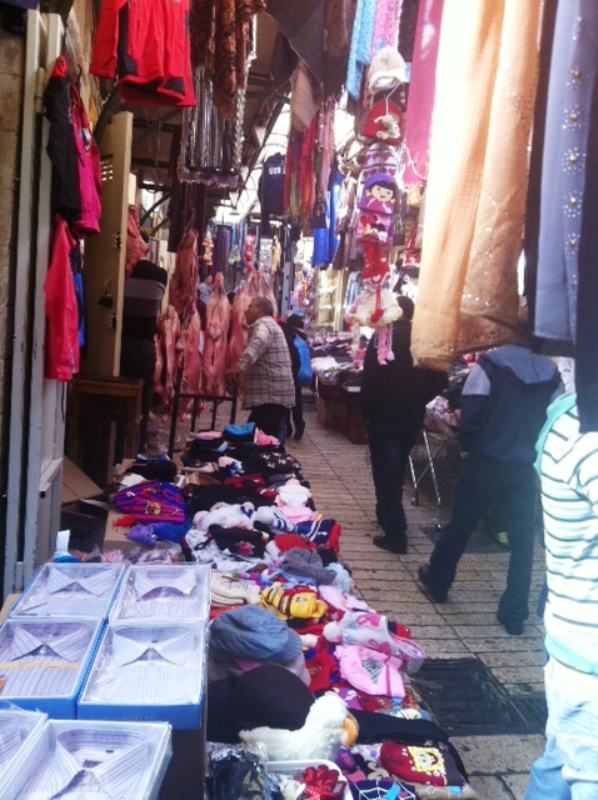 Seeing the pictures, I wonder why I got so excited taking them.

I should be more excited about the strike tomorrow.

There is a fine silence in the air - an idealistic strike - not for better wages - but for equal consideration. I'm glad it was limited by the courts to 4 hours, because we really can't afford not to work, but the existence of the strike is a wonderful sign that workers don't always think about themselves only. This strike is about workers who are hired to get around the law that says that if they work for a certain period they have to be kept on. Most people think it is only about cleaners who are imported from the territories, but a society is never ONLY about anything. Injustice in one place is injustice everywhere. When I first came to Israel, for example, I was employed at Ben Gurion university. At the end of the second semester I was fired, only to be rehired in the fall. This was not only about avoiding payment for the 4 months of summer, it was also about avoiding the law that would have put me on the path of tenure. This went on for a few years (total of 9 years counting all the other universities and seminars I work for simultaneously), and in that time I had to work extra jobs to keeps a normal salary. This made it particularly difficult for me to fulfil the obligation of research (not to mention motherhood) and so it took me at least fifty percent longer to get onto an even keel. I seem to be a typical Aries so I keep butting my head against walls, but the chances I could catch up with the rest of society were small. And when the cleaner in our building, then Bracha, exhibited similar traits, complaining about her work load (not even her salary), I supported her. That's when Bracha disappeared.

Ever catch something out of the corner of your eye and not believe you see it? Here's the street - I wrote this poem a few years ago, but saw the same thing again today. 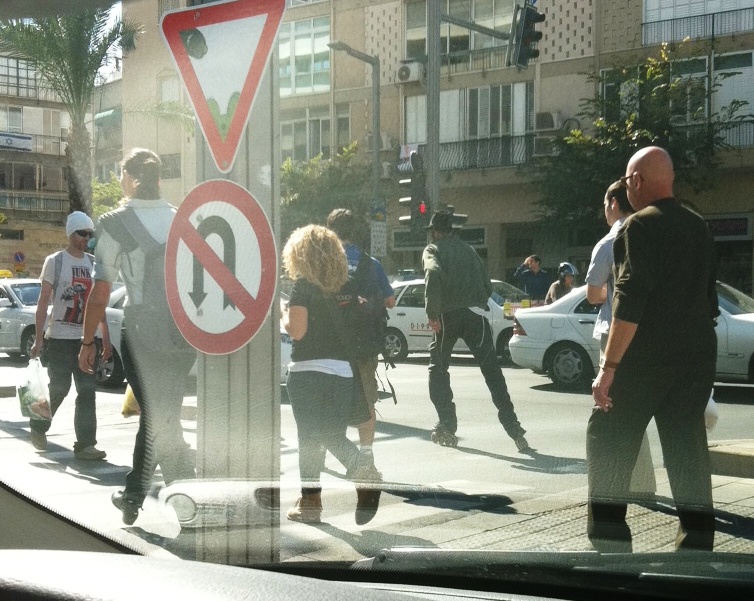 It was first published in theForward

Whenever I walk down the block and around the corner, I remember a night - more than 15 years ago - when we came home around 8 in the evening and there was a crowd of religious young people coming through from the bus station. They were going to Rabin's house to demonstrate, and we laughed about it. The possibility that the pulsa de nura, the death order for a traitor, would be carried out, was too impossible for us to take seriously. I don't know if I've ever written about these demonstrations, and how we - stupidly - took them as part of the punishment of living near a prime minister. I am too filled with - not quite guilt - but, yes. Guilt.

Now it is exactly 16 years to the minute since he was assassinated. Adele, who was head nurse in Emergency that night, received him, and could not believe what she recognized immediately to be true. Almost a year after I spoke with her about it and she burst into tears. So did I. So do I now.

Ezi made freekeh with chicken today. Sasson said it was just like his mother used to make in Baghdad sixty years ago but I have a feeling it is inspired from our first taste of freekeh in Maghrar a few years ago. Freekeh is roasted green wheat, and I think it's a pretty Palestinian food. He took 3 cups of freekeh (washed and cooked in water to cover for 10 minutes) and 2 cut-up chickens (sprinkled generously with Baharat and 2 onions and roasted for 10 minutes) and then added some chicken soup, raisin, pistachios, parsley, 1/2 c of olive oil, water to cover, salt and pepper and baked it for 1 1/2 hours.