my mouth is dry - Since the early morning calesthenics, the memorial ceremony, the reception, and the compensatory shopping trip afterward, I keep drinking - but the hamsin is stronger than me and has now forced me into air conditioning. Where everyone should be.

We had a conversation last night about costume. I mentioned that there are many more hijabs at the university every year and my anti-zionist friend Liz said that they were forced into it because we had taken away their identities. Her friend said it was just like the scarves and long skirts that the religious women have begun wearing in recent years. Liz shook her head - no - the Jewish women want to flaunt their identity, she said. The Muslim women are backed up against the wall by the negation of their identity. Me, I don't think their motivation is so different - but their aesthetics are. The Muslim women seem far more fashionable to me.

Robert has given me a good answer to my question about whatever happened to that wonderul distinction they used to make between being Anti-Zionist and Anti-Jewish. he sent me here

What a trip -Under the wonderful guidance of Avi Moshe Segal we circled Ramat David today -all day - and learned about the history of flight in the north. But as always with Avi Moshe, we learned much more. I am too tired tonight to tell all the stories, but selected a few of Ezi's pictures, of the deserted Children's Village in Mishmar HaEmek where there was a summer camp for aviation until 1935 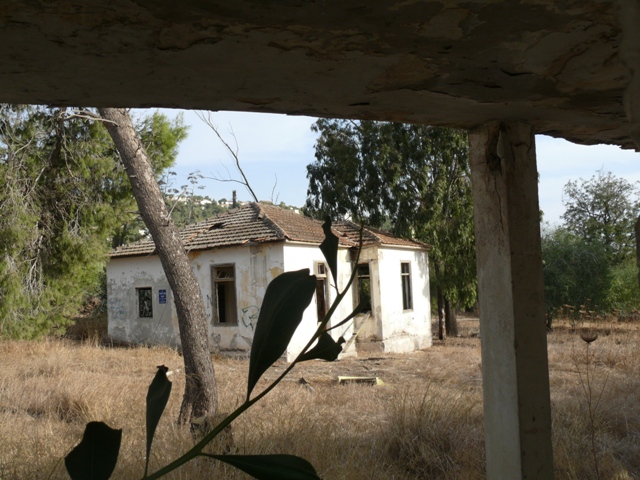 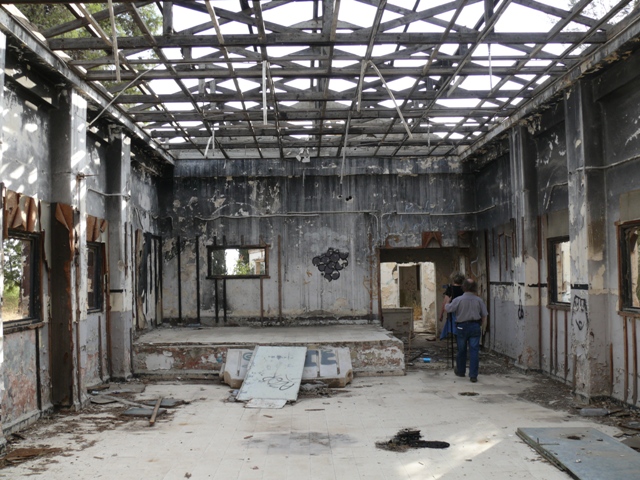 but now seems to have a less aeronautically ambitious population. 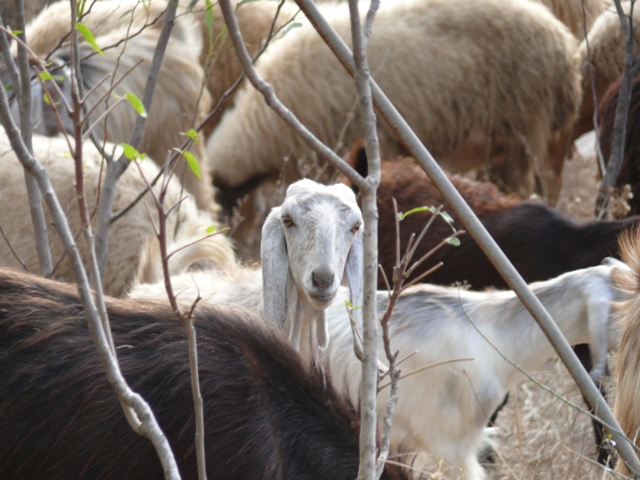 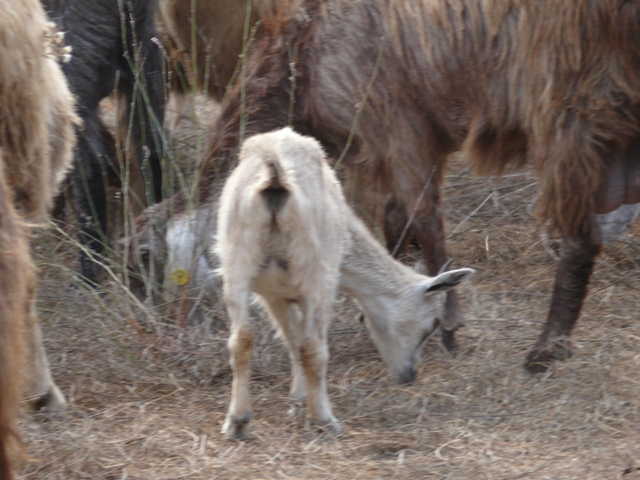 And of the military cemetery at Nahalal, that unassumingly hosts many of our heroes, like Moshe Dayan 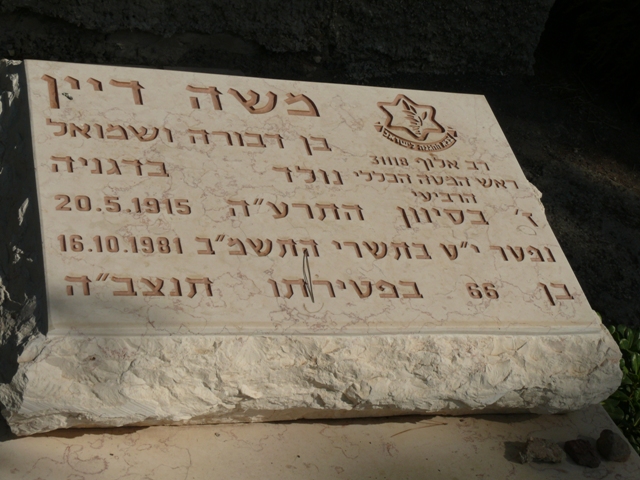 and Ilan and Assaf Rimon.

Orphans. We don't think about how many orphans there were here in the the twenties, thirties and forties. But there were many. Pogroms, war, murder. Hard to believe how many of our population have no families.

A Hebrew Selection of my poems is now out: The Keepers of my Youth < a href="http://www.poetry.org.il/pages/personal.asp?id=226"> Shomrei Neurei, it can be ordered on line. I personally think the translation realizes the potential in the English.

A few words about Pnina Rosenblum. Pnina Rosenblum is the icon of sex in this country. When television first appeared in Israel a Knesset member who was also a singer, Akiva Nof, had a video clip of a song called "Jezebel" which featured a teenage Pnina walking through the streets with all the men going crazy as she passed. And she never faded, growing in importance, although it was never clear why. Then she went into business, with a line of hose, and then perfumes and soaps and shampoos. Lately she has expanded her cosmetics line to include natural foods and grains, and at first for a joke, we tried them, one at a time. They were okay. Ezi even developed a predeliction for the 'salad grains' and the stuff you add to white cheese, and insisted they help him to eat healthy. Then one day we opened a jar and it was full of worms. Ezi e-mailed them and they asked him to send the package. That was a few weeks ago. If my name had been on a product and it turned out to be defective, even revolting, I would have sent a truckload of good stuff with an immediate apology. But we have heard nothing from Pnina. As yet.