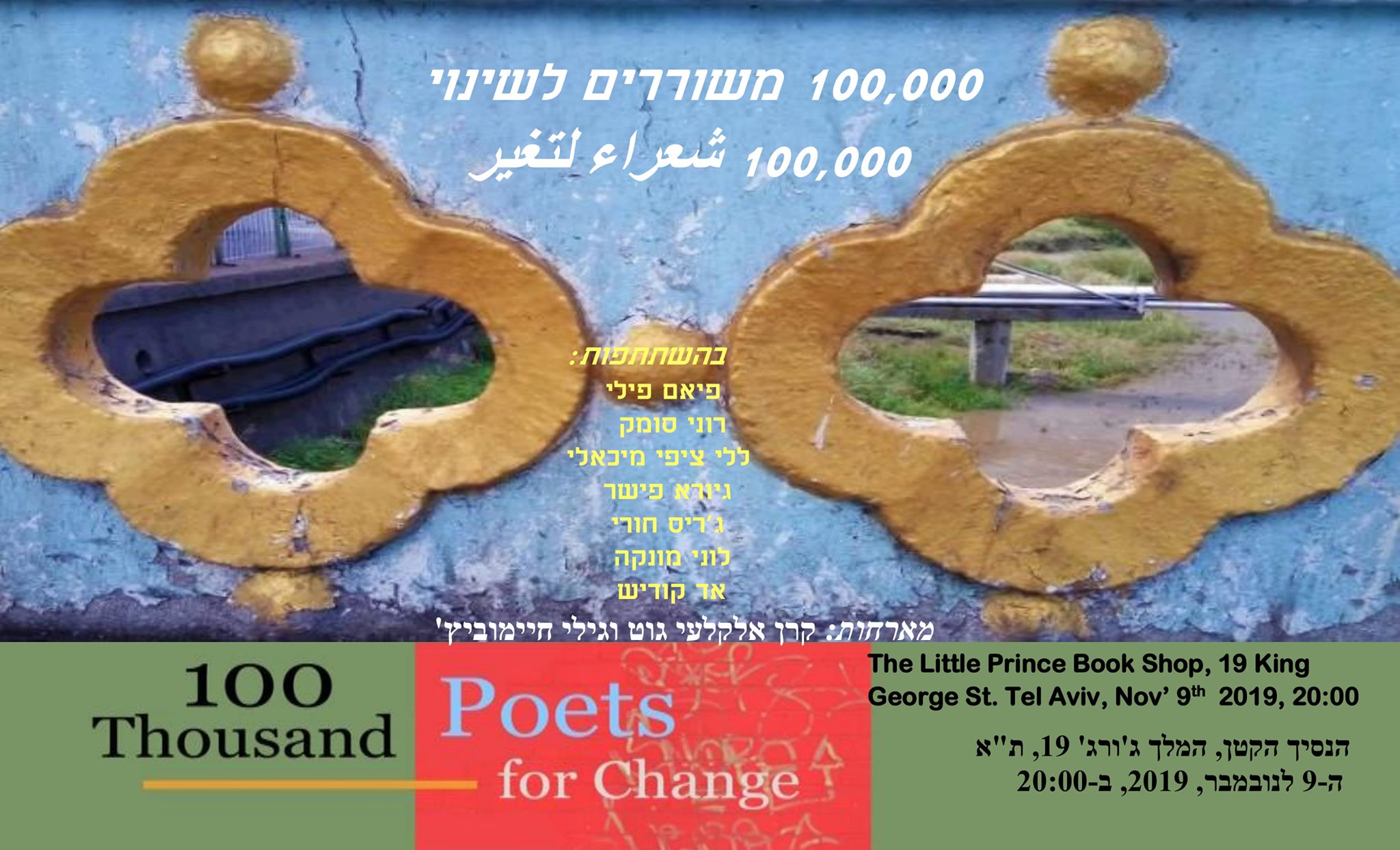 it's next week at the little prince bookstore. and we've got the greatest people to read and present their works.

This afternoon we were driving past a a park and saw bus loads of scouts getting ready to go on their opening camping trip of the year. For some reason my grandson's troupe decided not to go. Anyway the Jihad started shooting rockets in Gaza while we were having a family dinner - Omer and his friend Max (who it turns out is a cousin of Ezi's somehow) in their scout uniforms sat opposite us. And when we came home and discovered that the scouts decided to go home from their camping trip because of the rockets, we were relieved. Even though our kids aren't there..

A shabbat at home - Reading the paper I discover everything I've been saying all week - everything my friends have been arguing against with great authority - is proving true. One example, the integration of Arab population into the Jewish society., I keep saying there is a greater political division and an antithetical empowerment. But i have no more strength to argue. Take a look at the rebuilt mosque at Sidniali, protected by the parks association. 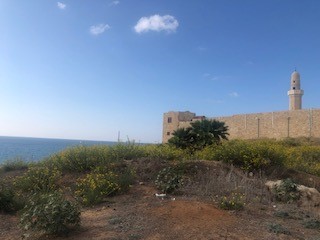 Once again i didn't go to the memorial for Rabin last night. When we passed the site of the assembly the day before i was filled with dread, as if something terrible would happen. Instead we went to a film of "The Professor and the Madman," which is not, as professed, about the creation of the Oxford English Dictionary, but about a PTSD paranoid schizophrenic who murders the wrong person in his paranoia and has to live with the consequences. it's not a great film, but i kept thinking of the difference between the sorrowful Broodmor inmate seeking forgiveness and the self-satisfied leaders on both sides who ensure hatred.

How come no one told me i screwed up the page? i wonder how many times this happens to me. Maybe i should start reading my own blog? Maybe edit? Maybe I should remind you of my address? After all, the first rule in communication is openness, right?

if that's the first rule, then the second rule is listening. When a friend told me today he is researching the idea of genetic memory that seems so prevalent among second-generation survivors, as it relates to the children of Palestinian refugees, i identified with it immediately. Because i know that feeling. For him and his family, who were uprooted from their villages and suffered numerous indignities, the pain endures through generations. But, I said, the fact that my mother had to abort her own children while she was fleeing the nazis affected my own life. i am 'second generation' but in some ways i am 'first generation.' so it is more than 'genetic memory..'

but it's also the pain of empathy. Even though i continue to believe in the necessity of a strong state of Israel, i also believe we must recognize our serious responsibility to the people we have injured.

too tired to straighten these pictures and/or to explain. Suffice to say they were taken in the lower Galilee and we walked more than 10 kilometers over and under hills 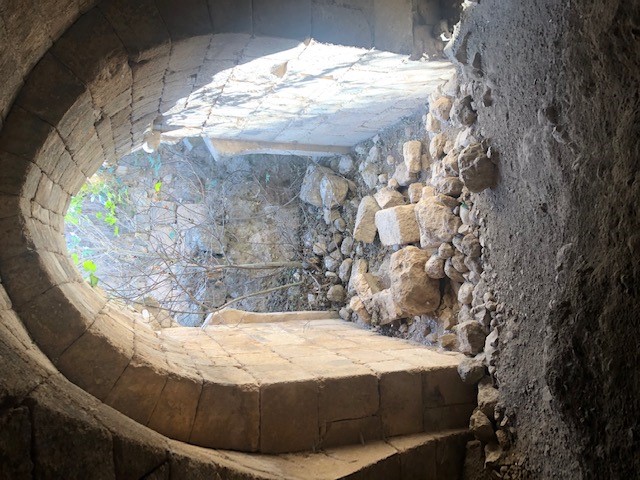 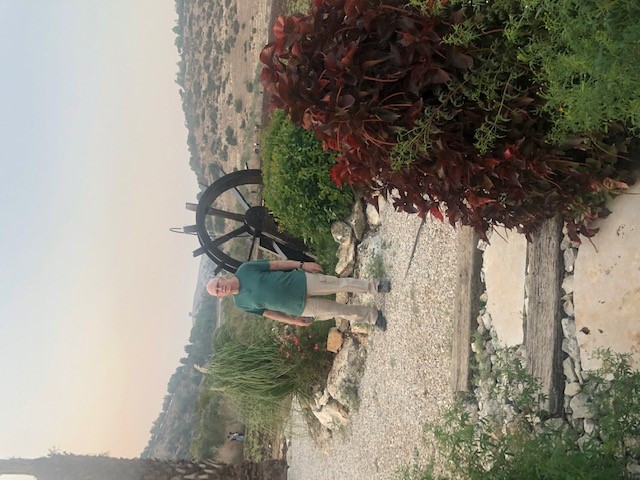