A landmark day today. we entered the first home that was not our own today. and we saw grandchildren. it will take a long time to get back to normal. was normal good? i don't know. i would prefer great changes to the way we live - not me and my family personally, but our society in general.

i refuse to be dragged into criticism of the government, by the way. not now. not until we become solvent again. not until we have ministers and people taking charge. of course i want to get rid of the actual criminals - and i think we may be able to do that now. please let us learn a little wisdom and honesty and kindness ...

We got up early, made sandwiches and took off for the north. by 10 we were walking around the kinneret. no one had yet arrived. > 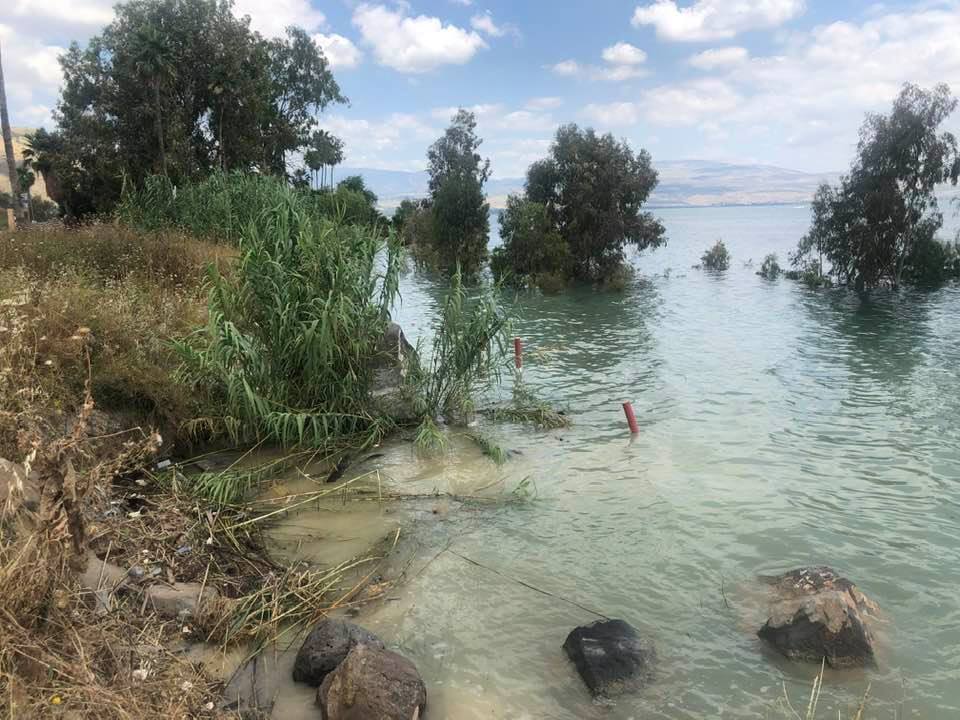 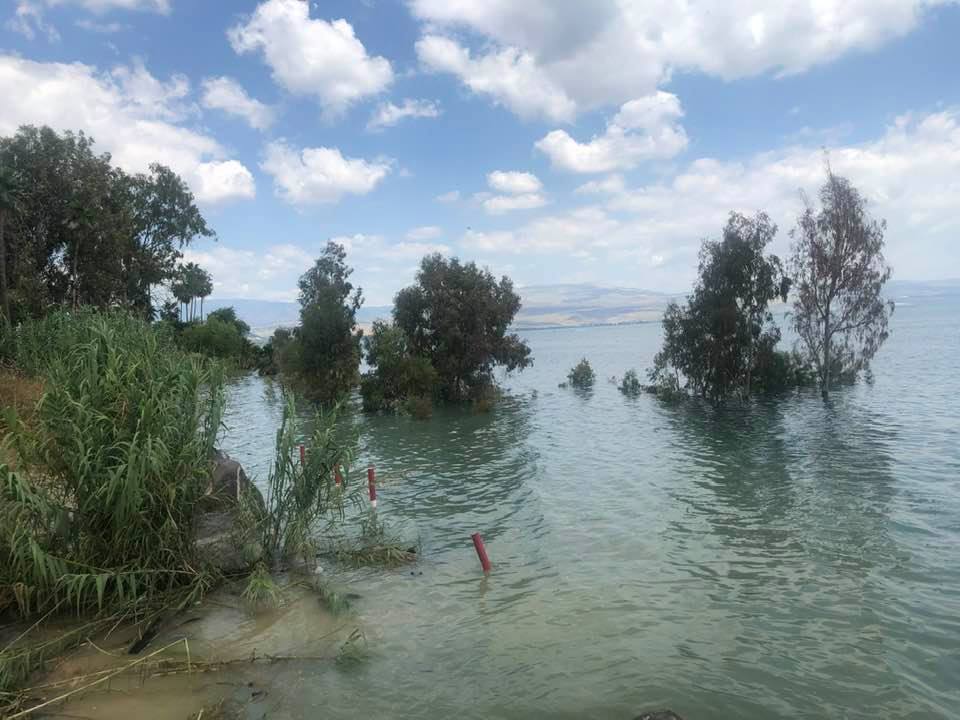 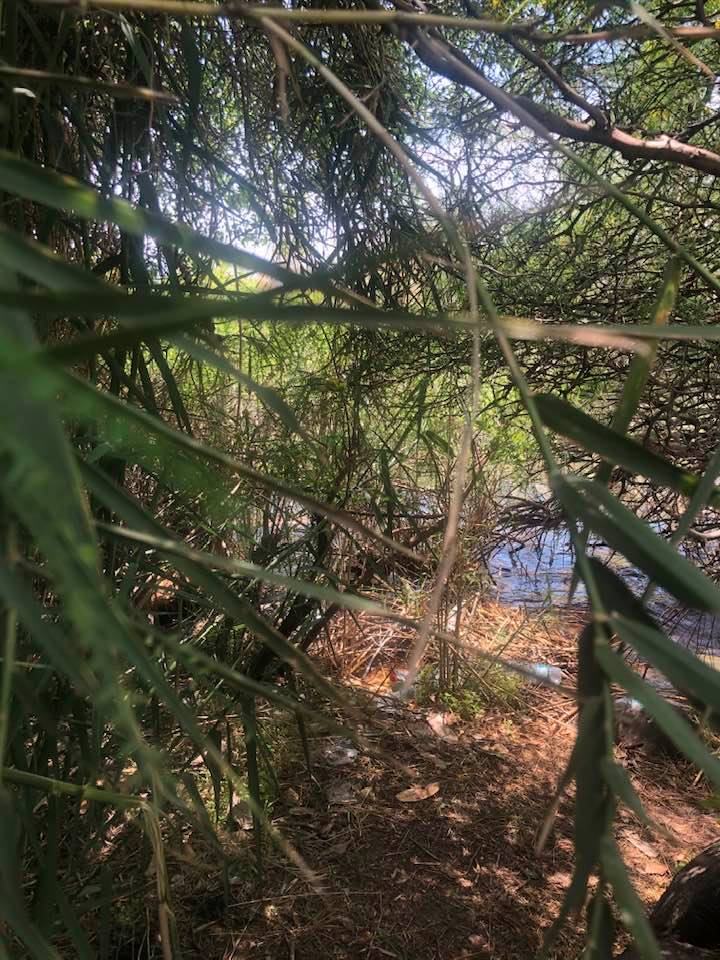 every place we stopped as we went around the sea of gallillee was magic - with memories, stories, and hopes. i took thousands od pictures but just put on the most available. i was in heaven.

But then when we came home we joined the Lida Memorial and heard the grisly details of the first mass murder there. So instead of sleeping with picnics in my head and poems in my heart - i dreamt of children watching their parents being stripped naked their jewelry pulled off them, and they being shot into a grave with the children walking home alone.

i could have skipped that description. But it was my grandmother and her daughter who were there. i owed it to them to hear.

i suppose it is part of my history to hear terrible things and go on. the description of last night was horrendous. and yet today I got up, exercised, went to friends for lunch, wrote a preface to arc 27, etc. etc. as if nothing had happened, not horrors had been inflicted in my uncles and aunts.

I've never really understood this as a religious holiday - but it is supposed to mark the end of the plague that killed 24000 of Rabbi Akiva's students. so all these people are violating the corona restrictions to mark the end of a plague that ended 1800 years ago. Not just on Mount Meron, but today, on our street there was a parade - with motorcycle police shouting "put your masks on!" . (I filmed a few seconds of the loud music but it stopped me from filming a little poem of Edna St. Vincent Millay that i was really into.)

Actually I was into Millay because I was trying not to think about the Golani soldier who had a rock dropped on his head in this village today.

Actually i was into Millay because i was trying not to think of all the millions of people who have lost their homes and their businesses because of the corona.

Actually I was into Millay because I'm terrified we're going out too early.