The trip about Korczak brought to mind the guy who saved Jasmin Feingold as she was drowning the the dirty Yarkon River (You can read more in Ha'aretz. Avi Toibin didn't hesitate to jump in and save her, and I'm sure that if he were asked he'd say he didn't have a choice BUT to do it. In the same way Korczak didn't have a choice but to go to his death with his children in Treblinka even though we was asked to leave. Most of us don't have a choice given who we are but to do what we do. Not always, but most of the time. 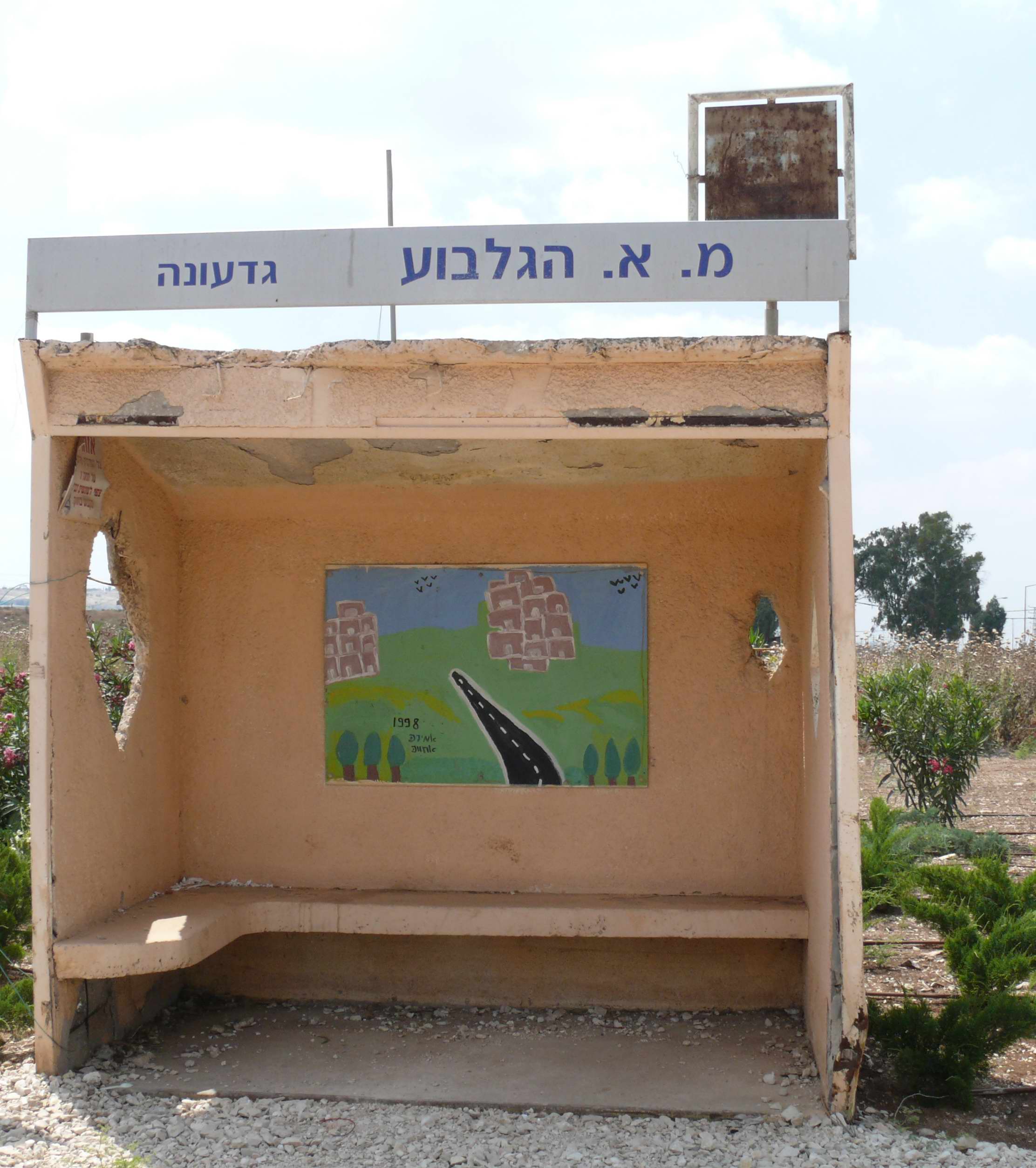 This is the bus stop at Gidona, a small moshav near Ein Harod. There is a cemetery there visited by Korczak by chance - where many kibbutz members are buried. 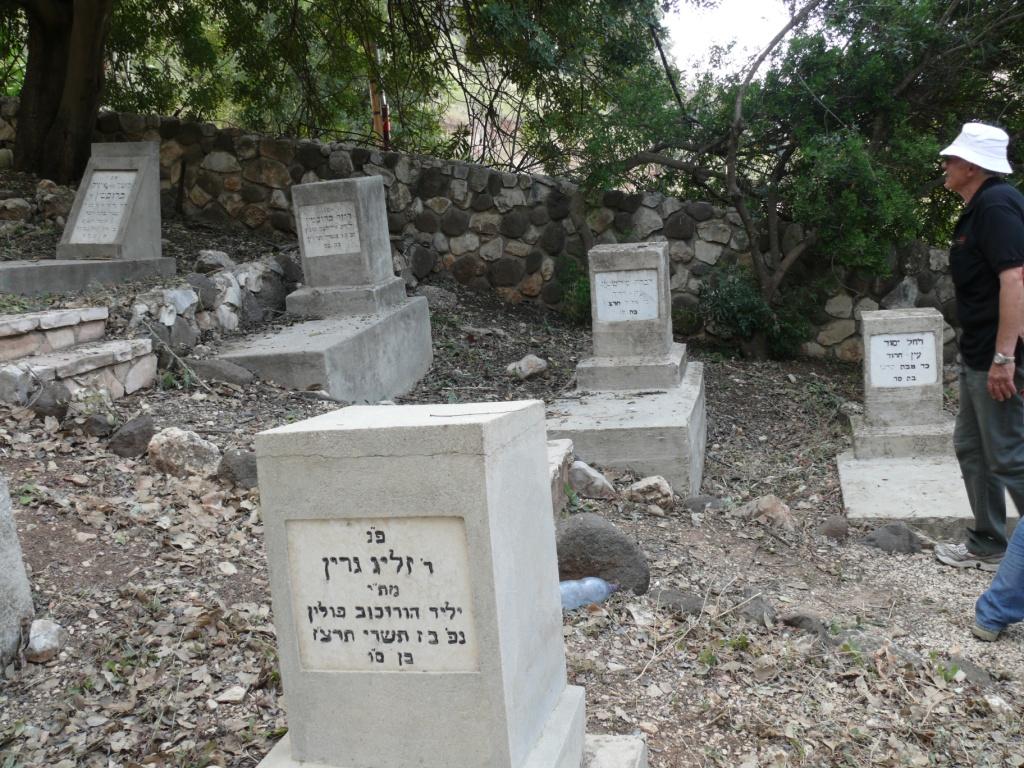 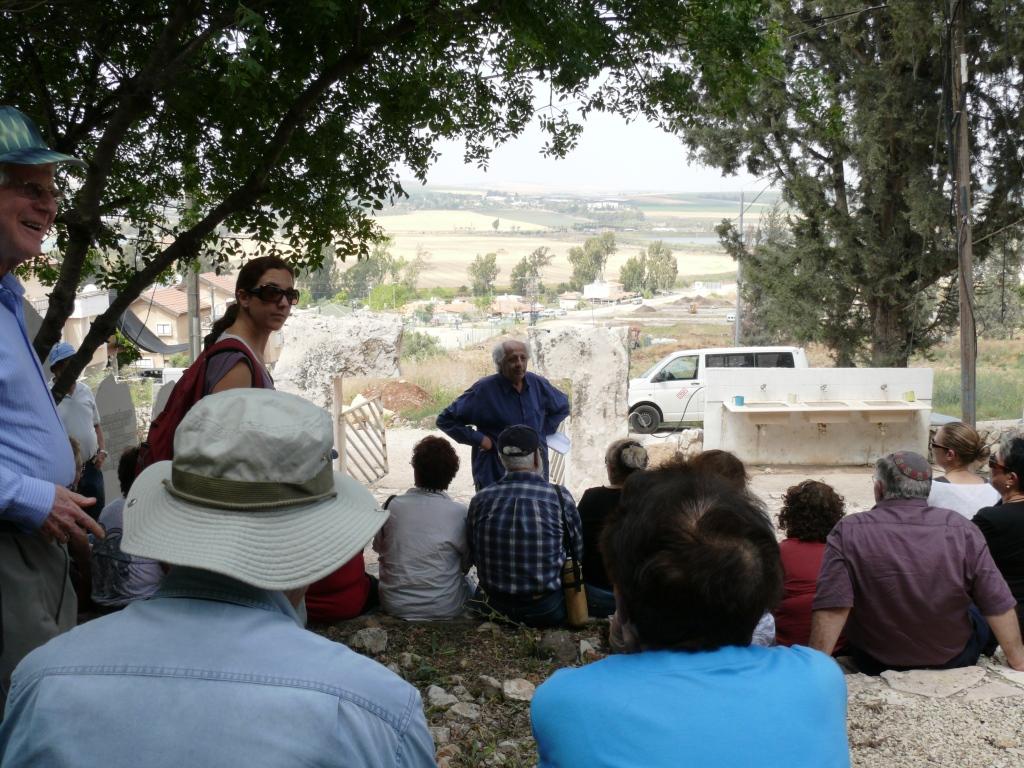 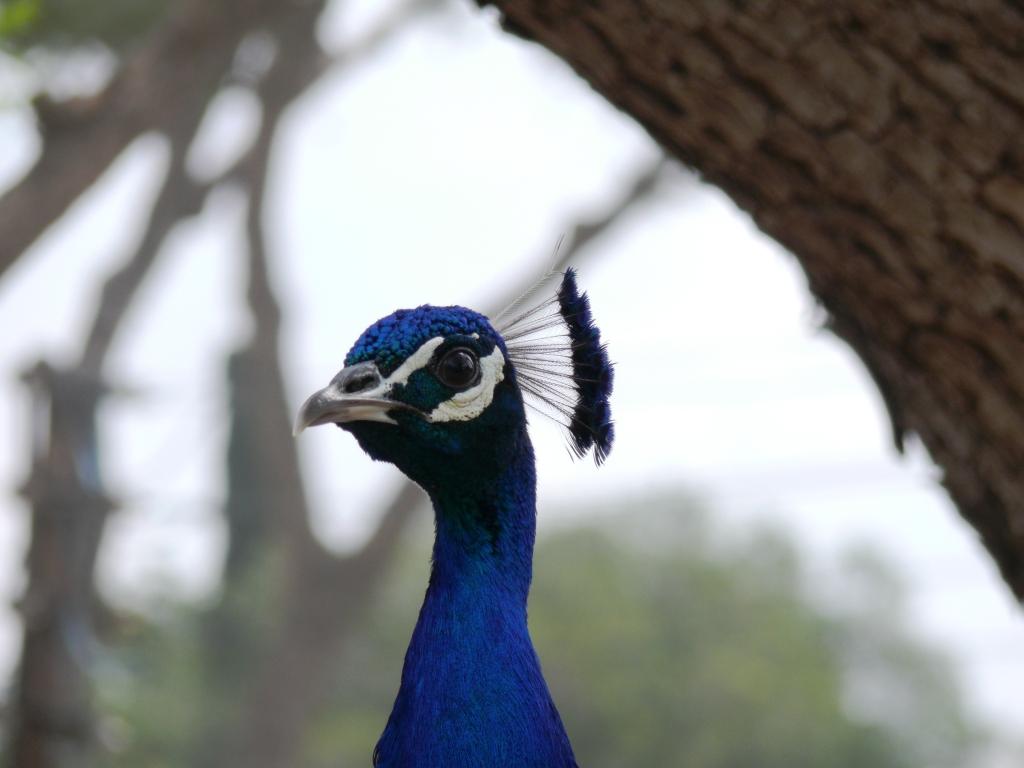 I couldn't manage to finish writing anything yesterday and left off in the middle of the peacock, who lives in Ashdot-Yaakov, as free as all the little kiddies running around on the green. He was not happy with us guests and wouldn't stop screaming throughout the lecture, but everyone was paying attention to the words, while we always seem to gravitate to the animals and birds.

Why am I not at the Depeche Mode concert? I am broken-hearted but a little too fragile physically to go out in crushing crowds. Even though the songs have been going through my head all day and it is a really short ride to the concert. Rats.

I wasn't entirely sure of my vulnerability until last night. We drove up to Ikea, which opens up a half hour after the Shabbat ends on Saturday night (it was around 9 p.m.), and watched the throng of people milling around the entrance for a full half an hour before we decided we just didn't have the strength to face it, and went home.

Never mind, I hope to use the time well - I have a costume fitting tomorrow for a film I'm acting in and I have to find myself a pair of white stockings...

Here's a little love poem instead of something for the Pope, or Lag B'Omer. It's shmaltzy but not uncharacteristic of me.

I come home from my acupuncture session at six and quickly lock all the windows. It is a warm evening and I seal off the house from the breeze with regret, but this is the night of air pollution - the bonfires may look gorgeous and be a lot of fun but there's a lot of filth in the air. Do I sound like Scrooge? So what. I put in enough time in bonfires.

Actually I love the idea of Lag B'Omer, of all the stories of Bar Kochba and of eating roast potatoes and singing songs. I'm just uhappy about the air pollution.

And I don't have any kids available to take to a bonfire.

So I say again, Humbug.

Our initial response to the amazing event of the visit of the Pope has been so strange, so critical of his every word or lack of word. We were expecting, it seems, an apology for his past and the crimes of the German people. But his visit is in itself a statement that we somehow underestimate, perhaps because we always place ourselves in the middle of every event. This is such a gesture towards universal peace that it absolutely has to be acknowledged.

For months I've been wanting to writing about the pictures at The Aman Gallery that illustrate soccer in Thereisenstat. The stills from Kurt Gerron's indentured direction of the film "Hitler Builds a City for the Jews" break your heart in their beauty and hope, especially when you know that all the players were killed as soon as the film was finished, along with the director. Site of the Gallery

We've been asking our friends to contribute to the fund that would allow Eshchar to get the treatment for brain cancer he needs in Belgium. It is worth reading his site and worth contributing. When we contributed we felt we couldn't do enough for such a deserving person.

I guess the point of all these seemingly antithetical topics is that the necessity for humanity is universal and enters into every aspect of our lives.

I sit down and watch today's news. I managed to avoid it today by burying myself in meetings and readings. But now i have to have the whole mess. In our private lives, and public activities we succeed in avoiding the kinds of messes that the government gets in. In the Daniel Rowing Center, for example, one of the major goals is to transfer the kind of organization and cooperative operations that characterize life on a ship to social activities, to create leaders who can work together, and it seems to work there. But once outside of the Center, society seems to be in chaos.