a day in the waiting room. every time I'm in the pain clinic i read the sign that warns everyone to wash their hands. then i go to the washroom where they are out of soap. now i'm drugged. more tomorrow.

That was a tough day yesterday 50 amps into the spinal column. And then I open the paper and it's like 50 amps right into the eyes. not just israeli papers, which are screaming racism that is becoming mutual, but the Times as well. it seems like there is no respite from hate and brutality. And it was 43 degrees centigrade today. 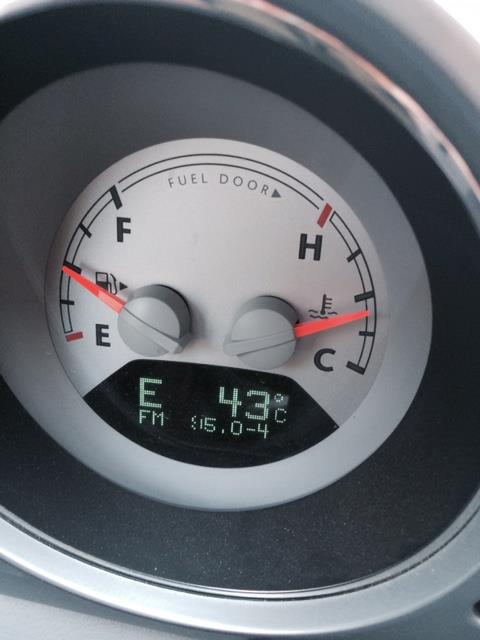 is like over 109 in farenheit. And when i stepped out of Michel's place in Ramat Hasharon I smelled the brush fire that closed the Haifa road -

Please save the 30th of June. for Migdalor Bookstore, Levontin st. Tel Aviv.

Went down to 29 this afternoon. Tomorrow will be cooler. But the fires will continue. Some people are like the other mother in Solomon's trial. They'd rather destroy the country than share or lose it.

The news gets worse and worse, not only within Israel, but around the world. it seems strange to me that my US friends don't comdemn Isis or Assad or Boko Haran. is it only me?

How does politics affect the divorced Muslim woman? My friend says she got a good deal - the flat, the land, the car, etc. So sell the flat and move to a big city so you can meet someone we said. Can't sell it she says. i think she means that you can't sell land in Arab villages because it is part of the family heritage. So she can't move to a big city with her kids and start a new life. And how can she get a new boyfriend if all the neighbors are family and watching her every move? I know this village. I have another friend there who is too old to be eligible.

Sometimes I look at Arabic and for the life of me i can't figure out the letters. but sometimes now i look at the page or a sign and words jump out at me. it is amazing. even I am learning.

I didn't think I needed to say it. But you asked. I'm learning Arabic because my neighbors speak Arabic and I want to understand them. My favorite quote yesterday came from Lucy Ahrish who complained that if Arabs have to learn Hebrew, Jews should also learn Arabic. When someone complained that the Arabs sometimes put terrible things in their achoolbooks, Lucy Ahrish answered that that should not affect Israeli behavior, that we should set a good example. "We have to be a light until nations," she said. I'd love to collect her quotes.