Whoops - sometimes I screw up - I spent half the evening trying to get statistics on how many people were involved in fleeing villages and being chased out in the Nakba, and found enormous discrepancies in the numbers - anywhere from a few few thousands to 700,000. (in 48) on the other hand, the numbers of jews exiled from Arab countries is much higher. .

Netanyahu made me choke up my coffee in his afternoon surprise speech. Herzl's birthday yet, and he's talking about a 2-state solution. Not too badly either. But of course Jerusalem stays with Israel, and the Arabs will never accept that.

You might think his little coup has diffused my resolve to rejoin the labor party - but if I could go further left I would.

Got too much on my own plate to look at the big picture. Sorry about this but I should be back in form very soon. It's not like there is nothing going on in the immediate neighborhood that would influence my life. It's just too much is going on that I have to take care of. 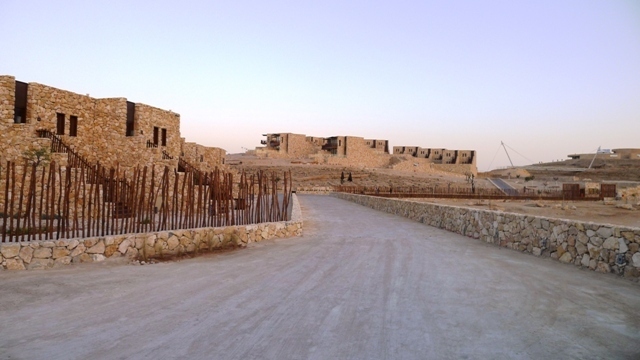 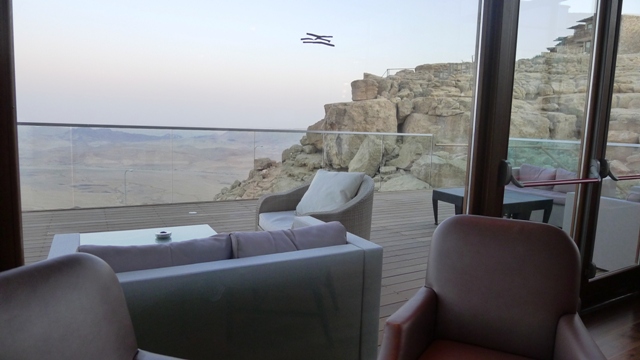 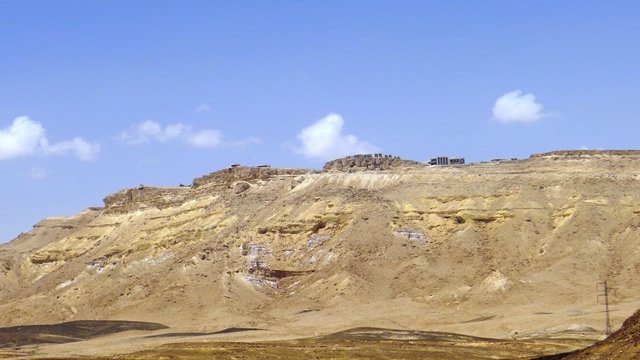 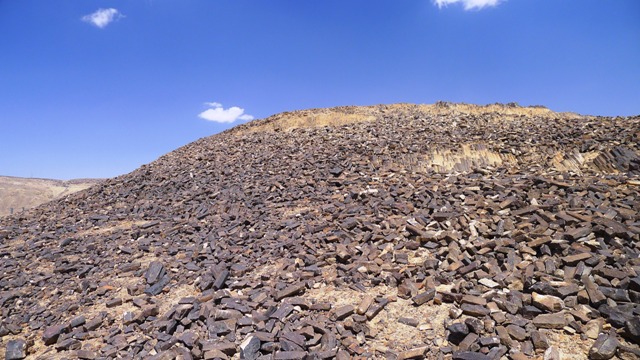 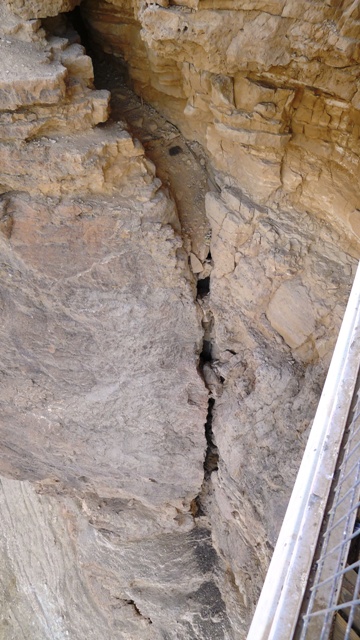