we started feeling chills and sore throat today and decided to put ourselves into isolation. Ezi is more susceptible than i am and the Corona scare made us particularly cautious. But I think it's the Mummy's Curse. Anyway I did the post-holocaust hysterical shopping as soon as we returned so we're set to stay home and organize our photographs - and they are pretty kitschy...

There is so much to catch up on with politics and society here in the past weeks that we're glued to the television and have to pull on the strings offered so we can begin to understand what happened while we were gone. Who was accused of sleeping with whom and why and whether and all that is just a tiny thread in all this.

All people can talk about here is the corona outbreak and the elections. But instead of recycling the depressing news, I'll go back to moments in Egypt. The day before we left we were in the Khan Al Khalili, and although the others want to do was sit in El Fashwa cafe, I was dying to start bargaining with the owners of the little booths, sure i knew how to do it. but in the end I stepped into a jewelry shop because the young man said "Greek?" to me, and I was somehow enchanted by this. I went up the stairs into the shop and he said again as i shook his hand, "Greek?" and I answered, "Israel." His face froze - we were still holding hands as he was trying to figure out how to respond. "Well," he finally said, "We have to figure out how to live together." "Yes," I said, "We have to learn to be friends." As a result of these introductions I wound up paying twice as much for the ankh as i should have paid. maybe three times as much. Because I couldn't think of bargaining, and i couldn't think of walking out.

There were numerous other encounters - all of them very positive. There was a girl, for instance, who was painting henna designs on the hands of two ladies and when they were finished, she invited me to join her on the step where she was working. A little girl also sat down between us and we began a little conversation.

there is so much to do in quarantine - i can't even begin to explain. Even though we're not totally in quarantine. Last night, after Oren told the medical team that Ezi has lower resistance because of his lymphoma treatment and now has a cold, they called to check out how he was. of course he refused to complain. But they called again today, and he really does seem to have just a cold, so they recommended keeping close to home, but didn't make it a law. there is - by the way - a law. if you are sent into home quarantine and don't follow you can be sentenced to jail for endangering public health. So we went for a walk in the nearby nature path and i went to the pharmacy but other than that we're home. simply home. i don't even feel like talking on the phone.

it's hard not making plans for future readings, future trips, future parties, etc. but i can't imagine how hard it is for the thousands of people who have literally found themselves unemployed because of the stoppage of so much tourism. my neighbor upstairs, for instance, is a guide. he washes his shiny black car every day and usually has 10 passengers, and now he has nothing.

The political mudslinging is one of my only reliefs. i am actually beginning to

Here i've been home for days and all i do is damage. especially electronic damage. Not only have I neglected to save this page (remember: I write on line and only save after the entry,) but I've managed to erase some important files, revised and ruined a few dozen poems, and failed to follow the news carefully enough. I only heard from a friend, that Egypt was added to the list of quarantine countries - and that was almost a whole day AFTER we spent a few hours with grandchildren. What else? Oh yes, I've thrown away a number of cases of files of research i thought i'd never follow up on - but now i want to go through the trash and bring them back - but who knows which neighbors who share our trash can are also in quarantine...

oh yes, and we still don't have a government. When they asked Ahmed Tibi if his coalition party was being courted, he said he didn't know what that felt like anymore at his age. but he's the one with the most to gain from all these political manipulations.

we just got the notice from the government health authorities - we're now officially in quarantine until the 17th at 10 a.m. I've got to go cancel my life for the next 8 days.

Was it worth it? 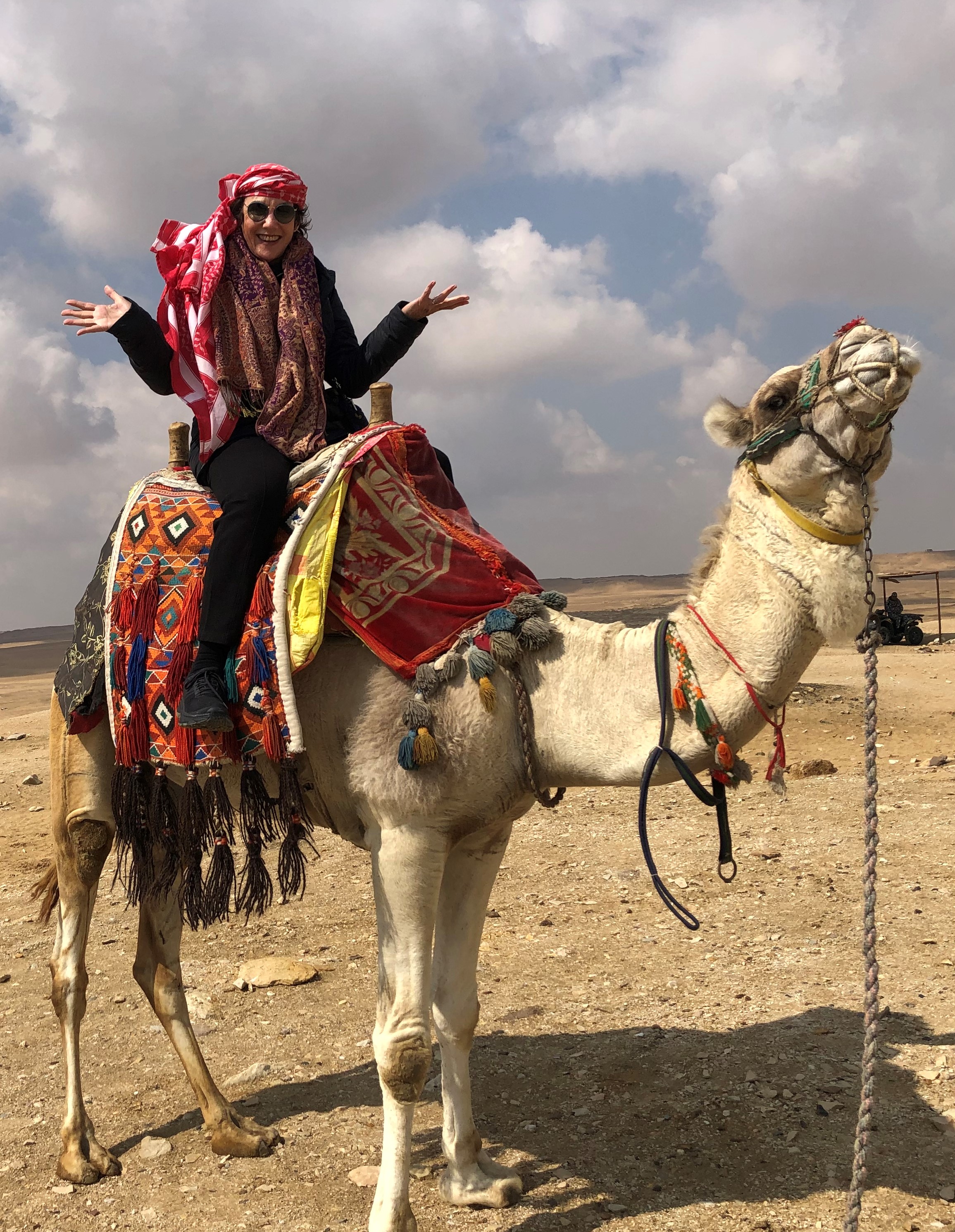 and now - time for a poem

For goodness sake don’t tell me
Not to touch my face!
For me it creates
An overwhelming urge
To stick my finger in my nose,
Rub my eyes, and
Not surprisingly,
Even out the balm on my lips.
I hadn’t thought of any of this before
But your warnings command me
To remember the little itches
I ignore all day long.

If I get sick
I’ll blame you

this quarantine business is not bad - i spent two hours canceling appointments for the week and feeling - yeah - if we can all stay calm we can beat this. and we should do it before Putin ruins the markets and Trump catches corona and turns that into a national catastrophe.

There are three big shopping bags in my kitchen. they came with the supermarket order i made online. my own order was a little over the top - an extra bottle of olive oil, a carton of rice... but all the stuff that was delivered that i didn't order scared me To Karen Alkalay-Gut home