According to Naomi Regan, these are the victims still in the hospital from the bombing on Wednesday.

Have I told you about the Diaspora Museum's gift shop? I always find what I want there - and more then I want. Today I was looking for a gift for a friend who told me she's got crowded book shelves. I got an embroidered book mark and a fold-up stool. And an amazing shiny green bag that fits in everything for my daughter who's a new mother. And then a customer came in the store and the manager gave her a gorgeous Purim mask. She turned and handed it over to me. "It's a present."

That wasn't the only present today - the antibiotics kicked in and my sinusitis is better. So tomorrow we head for Ovdat - to celebrate. Hope they're not planning any grad missiles in that direction.

I should have known what the plan was. I wasn't thinking. When my cousin Susan walks in the desert she wear hiking boots, but I put on my old MBTs, thinking this trip would be one of those where we stand around listening to lectures. But we hiked up and down the negev hills for three hours before we began to follow the Zin river bed. Or I should say my mates hiked up and down - I slid around so much I had to watch the ground and only looked up when someone called out "amazing." So when we got home and Ezi showed me the pictures he took, I didn't recognize all of the places.

Still, it was amazing. We saw the way the Nabateans saved the waters from flash floods with carved out-wells which only trapped the clean waters on top.We saw rock painting, the Yerucham fault, the lake and the river with its catfish. 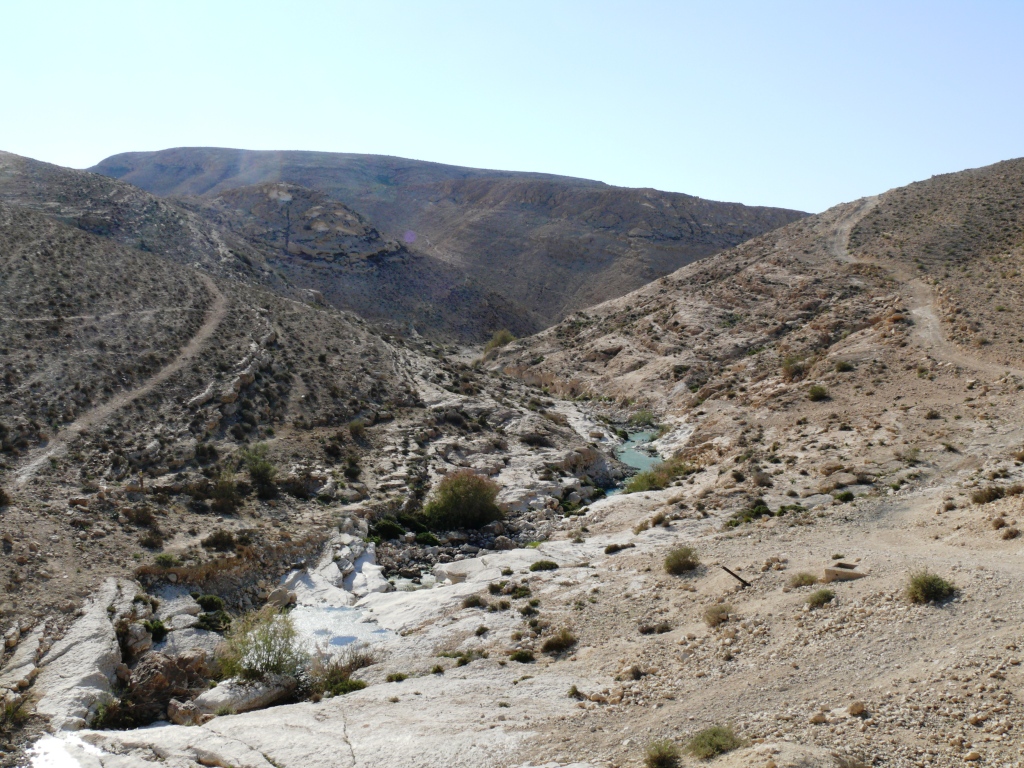 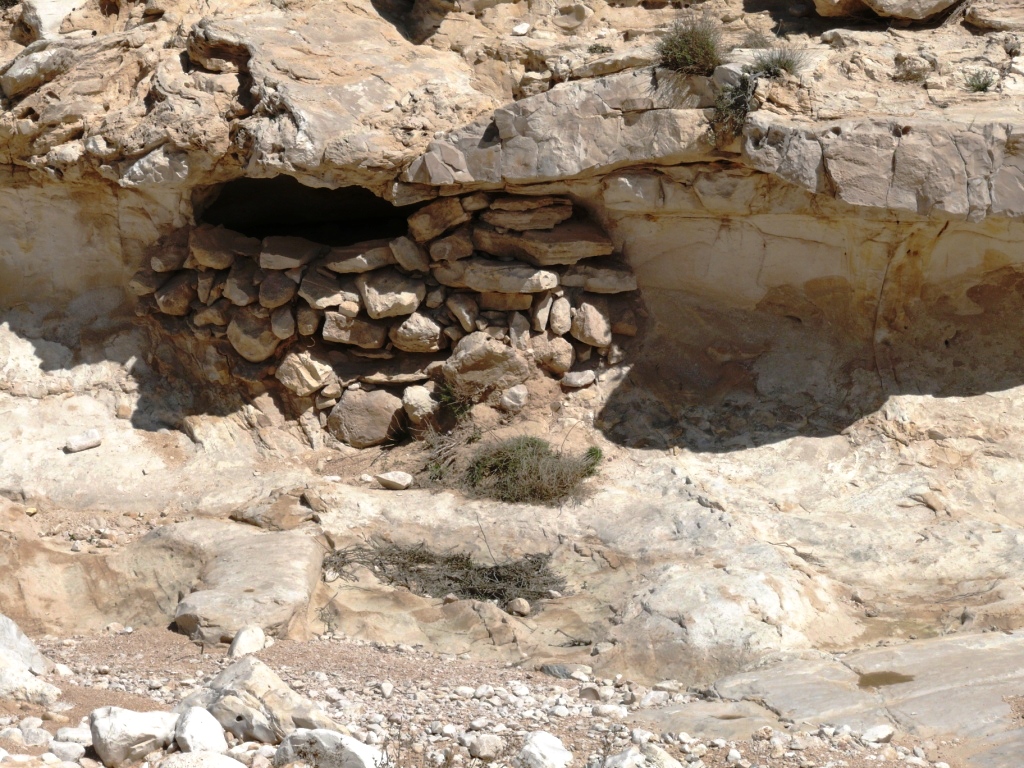 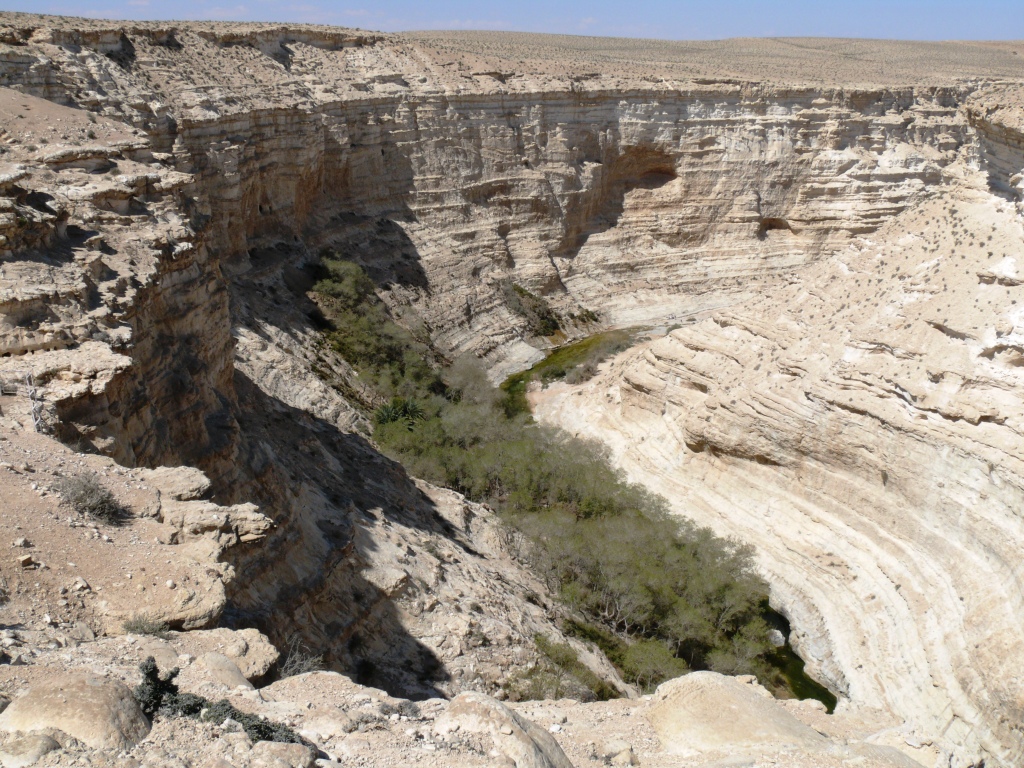 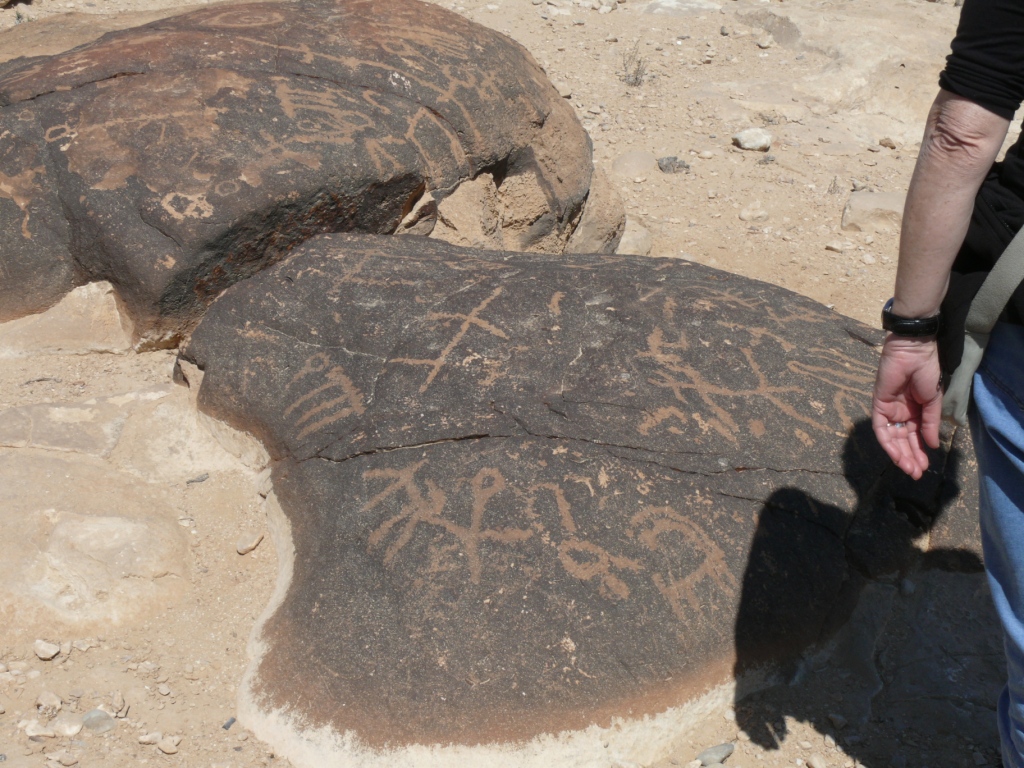 and more which i will reserve for later

Half a dozen of my Arab students told me today, "We won't be here on Wednesday because it's Land Day. Is that all right?" Is that all right? I was so impressed with the question that came after the statement I was stunned into silence.

Tomorrow is not only my birthday but nationalal clean day - in which we are meant to learn to clean up the country. wouldn't it be nice if the next day - land day - we could clean up the land problem?

I'm not being cynical - more and more i have fewer and fewer answers. Like the problem with the cats in Israel. The ecologists have determined that cats are multiplying artificially because they're being fed by the Tel Aviv bleeding hearts and are murdering the birds. They say that neutering has proven a failure. We brought the cats in because of the rats in Tel Aviv - now they're gone. Will they come back if we get rid of the cats?

Now magnify the cat-rat-bird problem to the situation in Libya. Do you have an answer?