"A Word in Edgewise" was delivered today. 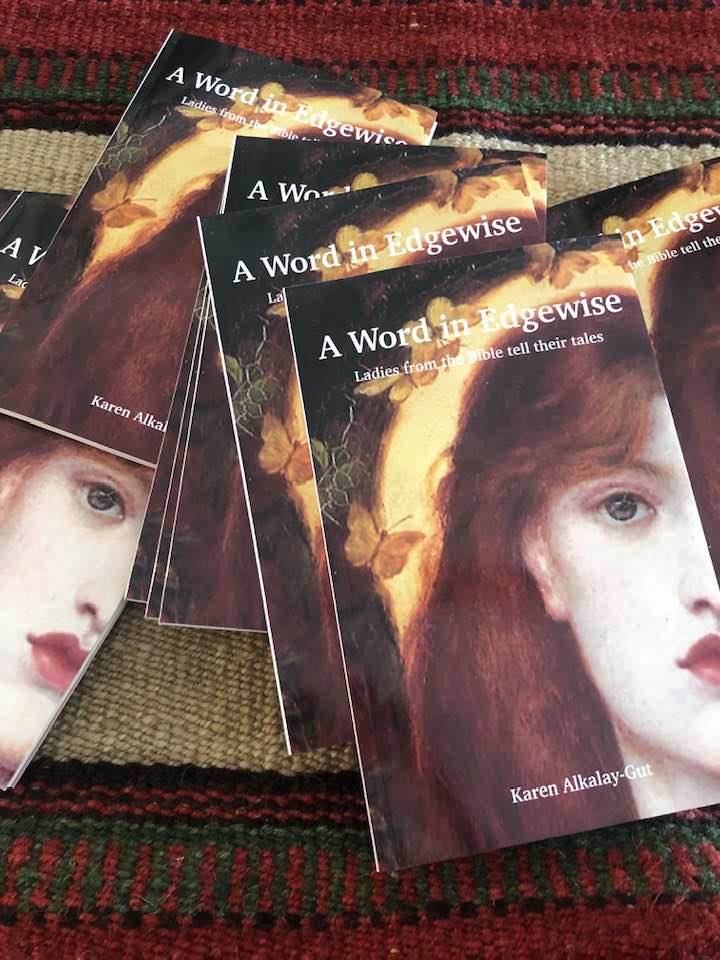 it cost 54 shekel, 15 bucks including mailing but how can i distribute by mail when the post office seems to be non-functioning. maybe hand delivery?

i was left speechless yesterday when a friend defended the police and attacked the demonstrations as lawless. Ezi said nothing as well. only this morning he suddenly burst out with "of course the police and military have to defend law and act fast. But they are supposed to shoot at the feet and somehow they hit the head." Law and order are imperative in society. so is education.

When John Locke wrote: "Being all equal and independent, no one ought to harm another in his life, health, liberty, or possessions.” “Men being, as has been said, by nature, all free, equal and independent, no one can be put out of this estate, and subjected to the political power of another, without his own consent.” The first part of that statement is that everyone agrees to this contract, and they know what they're doing.

The Israeli soldiers killing an autistic Arab suspected of terrorism i put on one end of the spectrum and the U.S. policeman kneeling on the throat of the suspect until he dies I put on the other end of the spectrum. Even though i am sure that the Arab boy was killed because he was Arab, i am also sure that a fast-thinking sniper assumed that a fleeing Arab boy is more likely to be a terrorist than a Jewish boy, and could be dangerous. But I'm also sure that he could have been - to use the new phrase - neutralized - and not killed. On the other hand, i'm sure that there was no danger in - saying - handcuffing George Floyd, rather than displaying superiority by kneeling on his neck. Even though i also don't believe the policeman thought Floyd was going to die.

When I was in high school (stop me if you've heard this before) I was in a class of advanced students. there were also classes of other children on different levels. But the black children were in the basement. Their education was shop and there were rumors of danger of armed pupils down there. By some clerical accident, I got assigned to the art class in the basement, and i found myself in a shop class on 'practical art' instead of 'art appreciation' on the second floor. i remember writing a poem (Wordsworth's "I wandered lonely as a cloud"), decorating it with daffodils and oiling the paper to make it seem antique. i remember a wonderful enjoyment of actually making things instead of just listening to a teacher. the teacher here was a small very white man with glasses, but the rest of the class was either black or tattooed. I loved the class, and i tried to stay there - and maybe i succeeded because i never got to a class in art appreciation. I will never forget learning about an entire world that had been hidden from me and was so pleasurable, in large part because of my classmates.

Kvetch, kvetch, kvetch i wrote a piece for the Times of Israel that's out - and it's funny.

Whoops. it isn't out yet - and there are mistakes the editor will most certainly correct. i shouldn't have spoken.

Even worse, there's a mistake on the back cover of my book. a big one.

i'm certainly not myself yet.

but also i think we're all influenced by the uncertainty and the violence emerging from our governments. the annexation, for instance. we don't even know what the borders are, much less if there is a way to prevent it.

In the demonstration tonight Bernie Sanders spoke out

we have not been able to get our leaders to say things like this.

In case you are interested in my recovery, i returned to the doctor today to ask him why i am not getting a culture to see what i had - 0r still have. he had to be convinced that the doctors in his ward had commanded me to do blood tests as well as urine cultures, but he eventually agreed. He didn't ask about my blood pressure, which I was also seriously warned about measuring three times a day, and I was so shocked that he didn't look at the recommendations from the hospital i just let it go. it is quite surprising to me that a medical visit does not include blood pressure, pulse, temperature, etc. but i guess that's what it's like now. the doctors of my past used to look in my eyes, check my fingernails, my throat, and ask me how i feel. now when i tell him i'm still in pain he sends me to a specialist. that will take time. in the meantime i could platz.

Do we have a right to shout "Black Lives Matter" from so far away? Is it a form of bandwagoning? no. first of all we also have discrimination against the Ethiopians and the refugees. But also Palestinian lives matter, and Jewish lives matter, and we should be learning with all our hearts that life itself is to be respected above all else. And every life has dignity.