E. Jean Carroll, the woman who says Trump raped her doesn't use his name but she points out that he's the last man she had anything to do with "I have never had sex with anybody ever again." - over 20 years ago. and she responds in an interview that it didn't have much of an effect on her. I have to mention this because rape always has an effect and the fact that it was the last man she had anything to do with is a bit of proof of that. so either she's wrong about the rape or she's wrong about not being affected by it. am I wrong? check it out.

All I really wanted to note here was that most people know how to analyze the facts. so fake news is not an excuse for ignorance, for not putting little facts together. Here's another question - why is everyone in Bahrain if they don't believe that something can come out of this peace program? either they have a tiny bit of faith or they don't want to look like they're the ones who screw it up.

Why did I not write about all the wonderful things I'm doing in Tel Aviv this week and last? Because I have been battling the computer on the site of the Justice Department's non-profit government organizations. i just wrote my friend that tomorrow is canceled too: Shawn, I’m sorry to tell you that although I have been battling with the reshut haamutot, their computer is still treating me like a millionaire haredi organization paying millions of shekel to have secretaries sit and fill out their forms and despite my week’s efforts (and last week with Rachel) I am not finished. I am progressing, but I’ve got to postpone tomorrow because 2 lives should not be wasted on this. It has mostly to do with their site dying or putting in a hyphen they don’t like.Not that we're getting massive contributions or that there is lots of money going through our sales. I

more money for the arts! . No, not here. but in the U.S. lets learn from them!

It started first thing in the morning. the watch that counts how long i sleep (and which i have used to train myself to sleep more hours), wouldn't connect to my phone to tell me how I did the night before. "It's those Russians again," I muttered, and when Smadar came by a few hours later complained about how her Waze lost connection on her way over, I began to think i wasn't really joking. No, even if the Russians are trying to jam our planes to prevent the airforce from hitting Iranian targets in Syria, I don't believe that jams up my computer, or the government website, or my fitbit. But there is too much going wrong electronically to ignore it. It's not like it's a major problem. things come back - the site came up quickly and my fitbit gave me better news than usual, and Smadar didn't need the Waze anyway.

since i took 4 hours off government forms in order to go to my granddaughter's grammar school graduation ceremony last night I discovered there is a world outside and i am finding it difficult to get back to work. and here i am so close to the end, with only scanning, uploading and submitting. oh, the heck with it. let's go to a wedding tonight and a movie tomorrow and a party the day after.

And so we went to Haifa today to return the unwanted gift we brought last week, to Wadi Nisnas and then to the museum. i was pissed at myself because i had received a day before a notice from the health clinic to arrive in the morning for some blood tests. i went, thinking they must have found something weird about me if i was summoned on erev shabbat. but i found a waiting room full of worried people, and when my turn arrived it turned out that the summons was a computer error.

So when it turned out I had to could only exchange the gift i was even more angry.

All this anger was relieved when we made two more stops: 1. the local bakery at Stella Maris where we had Armenian pita and more traditiional pita with zaatar and lots of Farous 2. Stella Maris - the monastery, the cafe, the funicular, the church, the view. 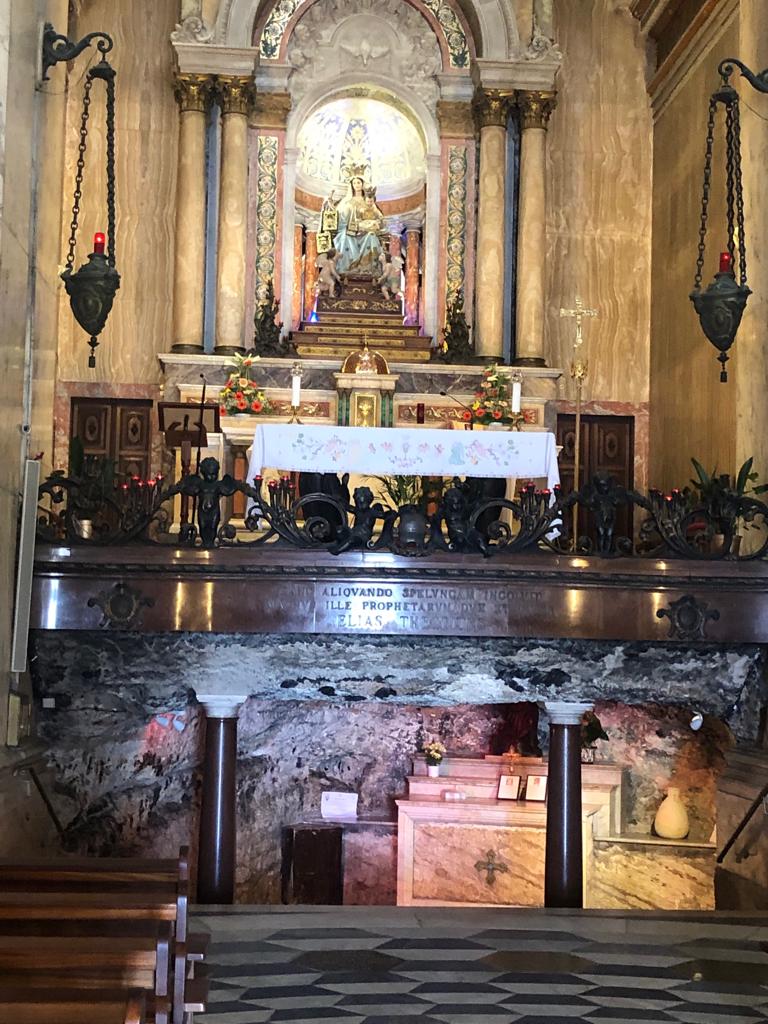 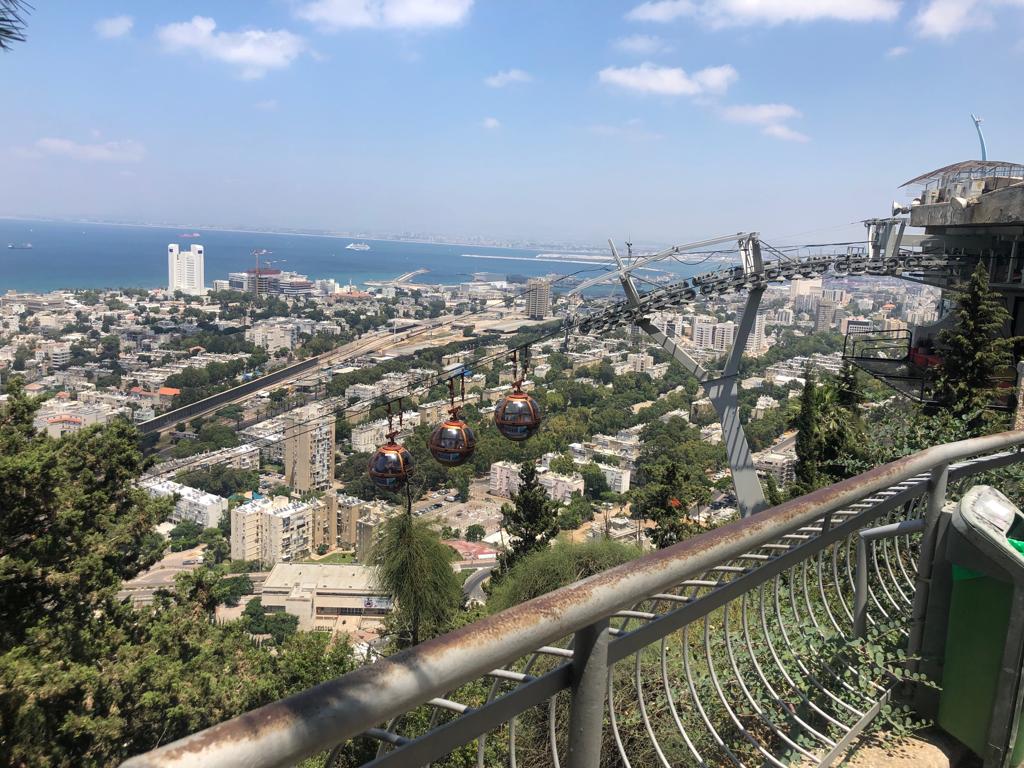 tomorrow is the last day of school. i know this means it is the last day i can be more or less sure that if i make appointments i'll be able to keep them. This may only be in Israel - where grandmothers never retire.... i better use this day well!

in the meantime save this date:

because i'm on at 4 on friday at the cinemateque.