So what if we're the most expensive city in the middle east? There's more going on around here to spend money on. Okay, so I missed Bob Dylan tonight. So what. The really fun things around here don't cost an arm and a leg. The freedom, the openness - just passing by the beach today was an amazing experience.

Last month the people at Seneca Review sent me a few copies to pass around. It looked like too much at Customs and I got a notice to pay $100 customs. I blew up, complained to the people who sent them to me, and ignored the notice. Threw out the second notice too. But then the third notice got noticed by Ezi who warned my that I was also going to be charged storages as well as customs. So this morning we took off to the customs office in Holon to play the local Kafka game. It was back and forth from counter to counter until - as I stood in line for a word with "Smadar" - some guy came out of his office and took my application. Suddenly we were speaking Yiddish, Hungarian, English. Suddenly the guy read my email from Yisrael explaining that I was just helping him out to choose a few Israeli poets. Suddenly there was no $100 charge and the package was in my hand. I didn't even mind the morning spent in running around.

The longest day in the year. Spend it wisely.

Appropos spending, it may be that we are beginning to wake up to prices in this country. The past week has seen a consumer war on the price of cottage cheese. An actual boycott and a facebook page!

Of course it isn't about cottage cheese, or even about milk products, but cartels, the rich getting richer and the poor getting poorer, the need for food price controls... so while the government is talking about introducing more foreign competition in order to reduce prices, I would suggest it should go the other way - more Israeli production and more government control of prices to encourage socialism. So spend your time wisely - encourage consumer power and local production, and small and cooperative businesses.

There were two alarm drills today. For the first one I was in our bomb shelter, together with some other neighbors, and we discovered what needs to be done to make sure it is safe and comfortable. There's a lot of work to do, and I for one am grateful for the opportunity to check it out with my neighbors. In the afternoon we drove up north and the second alarm found us on the Lebanese border, driving in Metula, where the reaction was apathetic at best. They know what to do - have been drilled again and again - and justifiably. Let's hope we never need that kind of action for real. It is unnerving even when it's just a little drill.

Right now we are in heaven in Rosh Pinna. Auberge Shulamit is absolutely a great little hotel, with a charming restaurant (we didn't eat there even though I'd heard about how wonderful it was because we stuffed ourselves at lunch in Sahara near Afula). The view from the jacuzzi spa on the balcony is amazing and I can't imagine a better place for a romantic getaway.

But we're on a family vacation, so we added a visit to Chocolata, where you can have chocolate soup, among other delicacies. 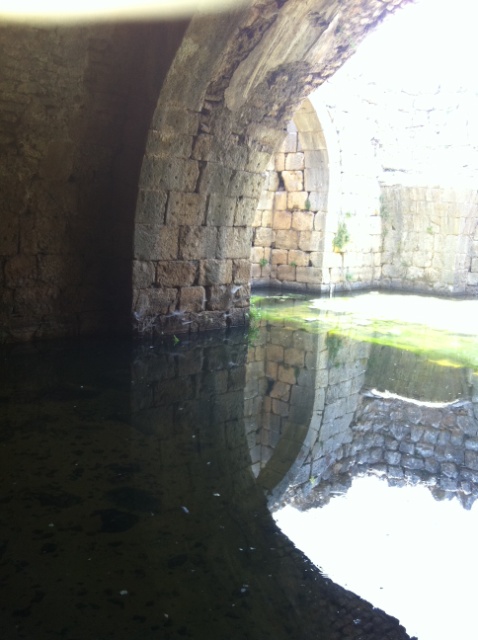 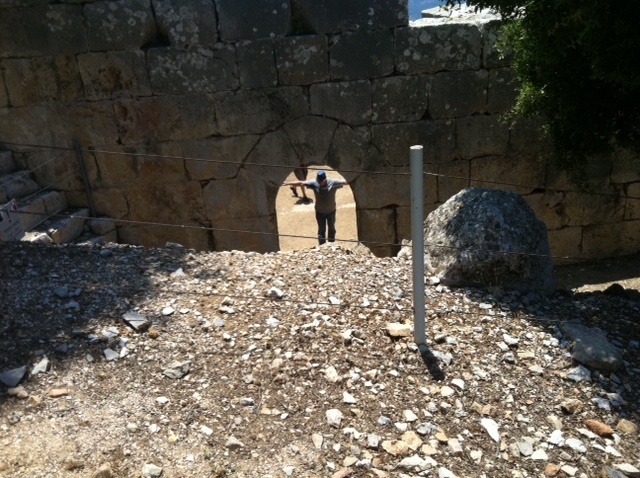 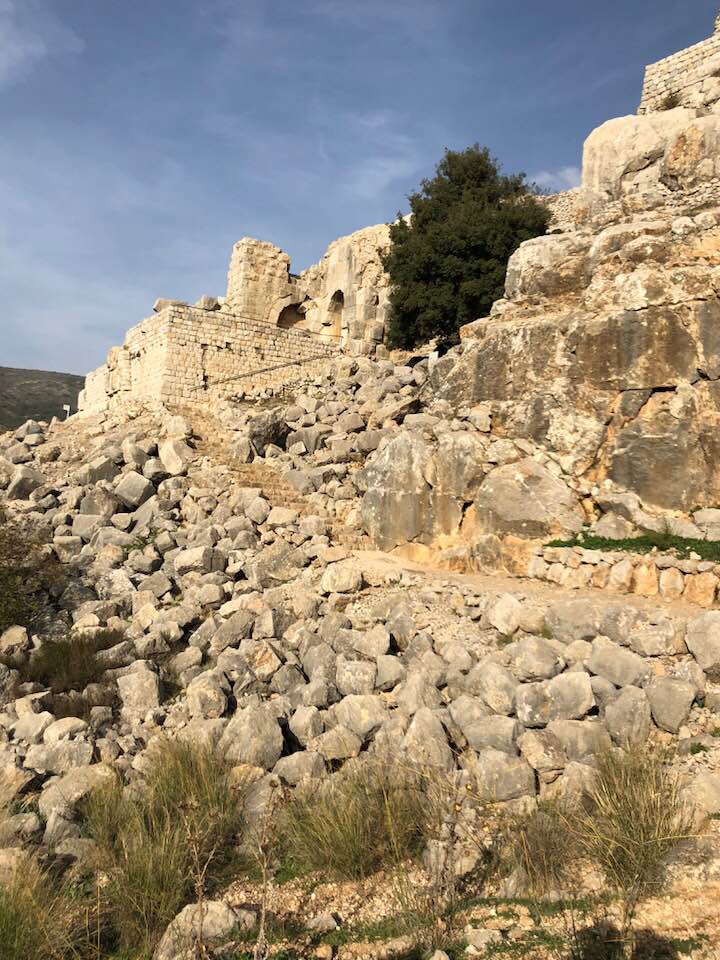 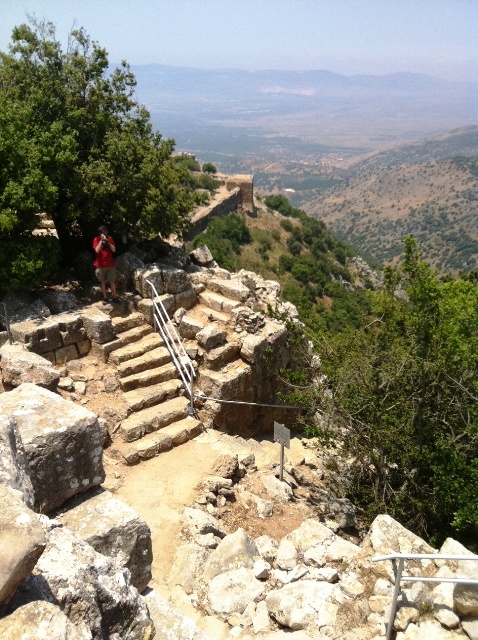 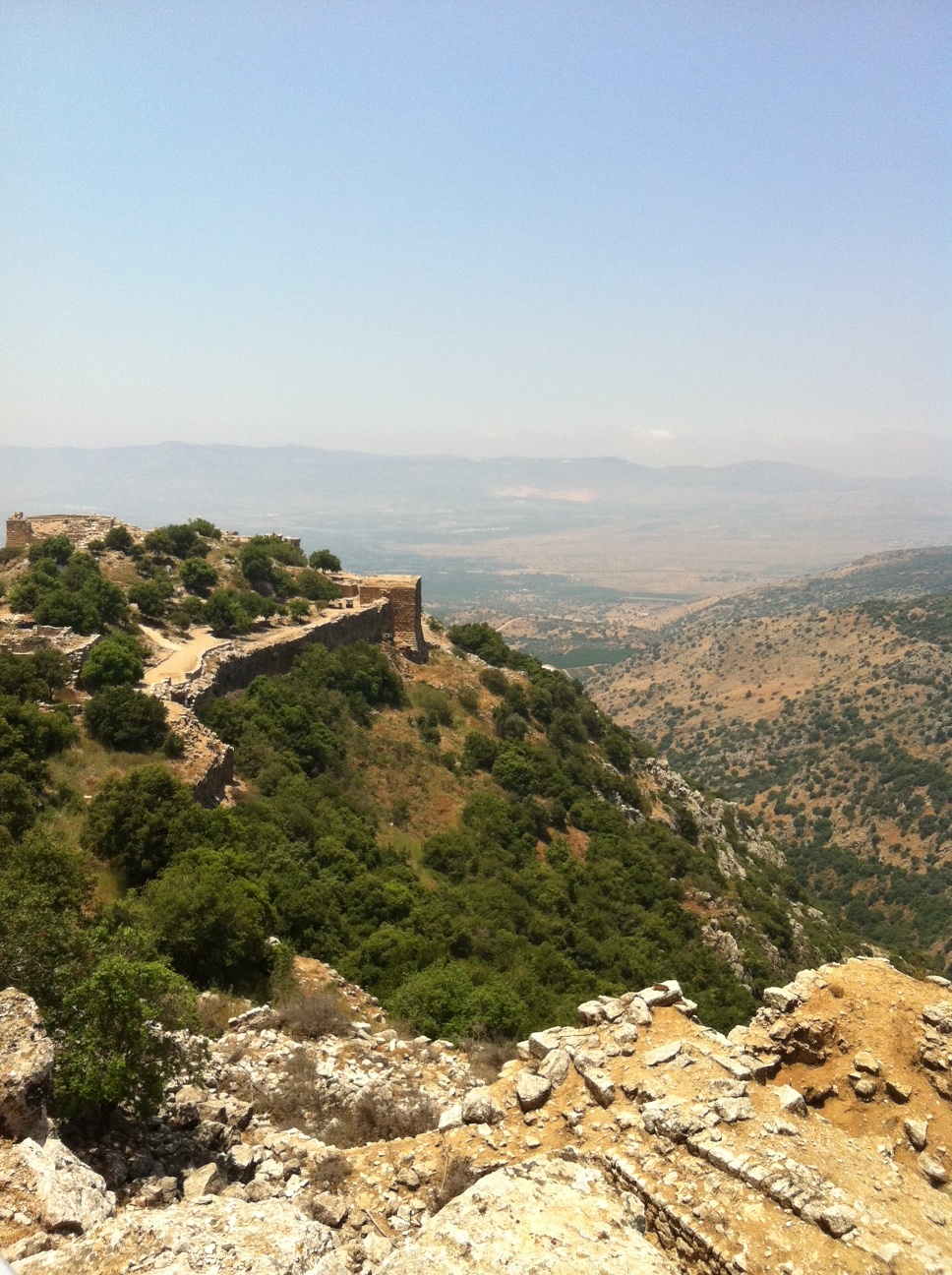 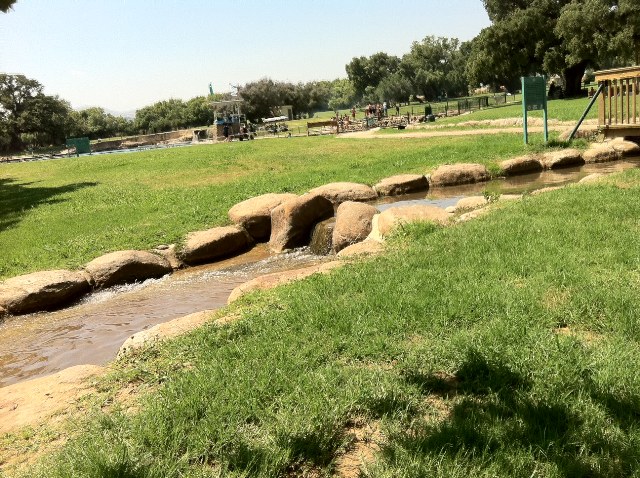 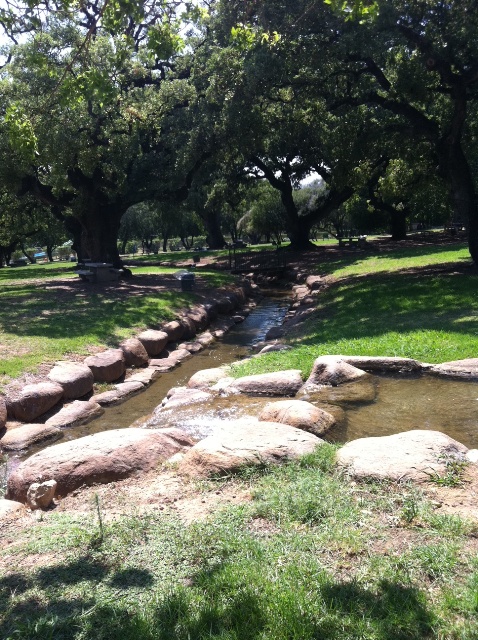 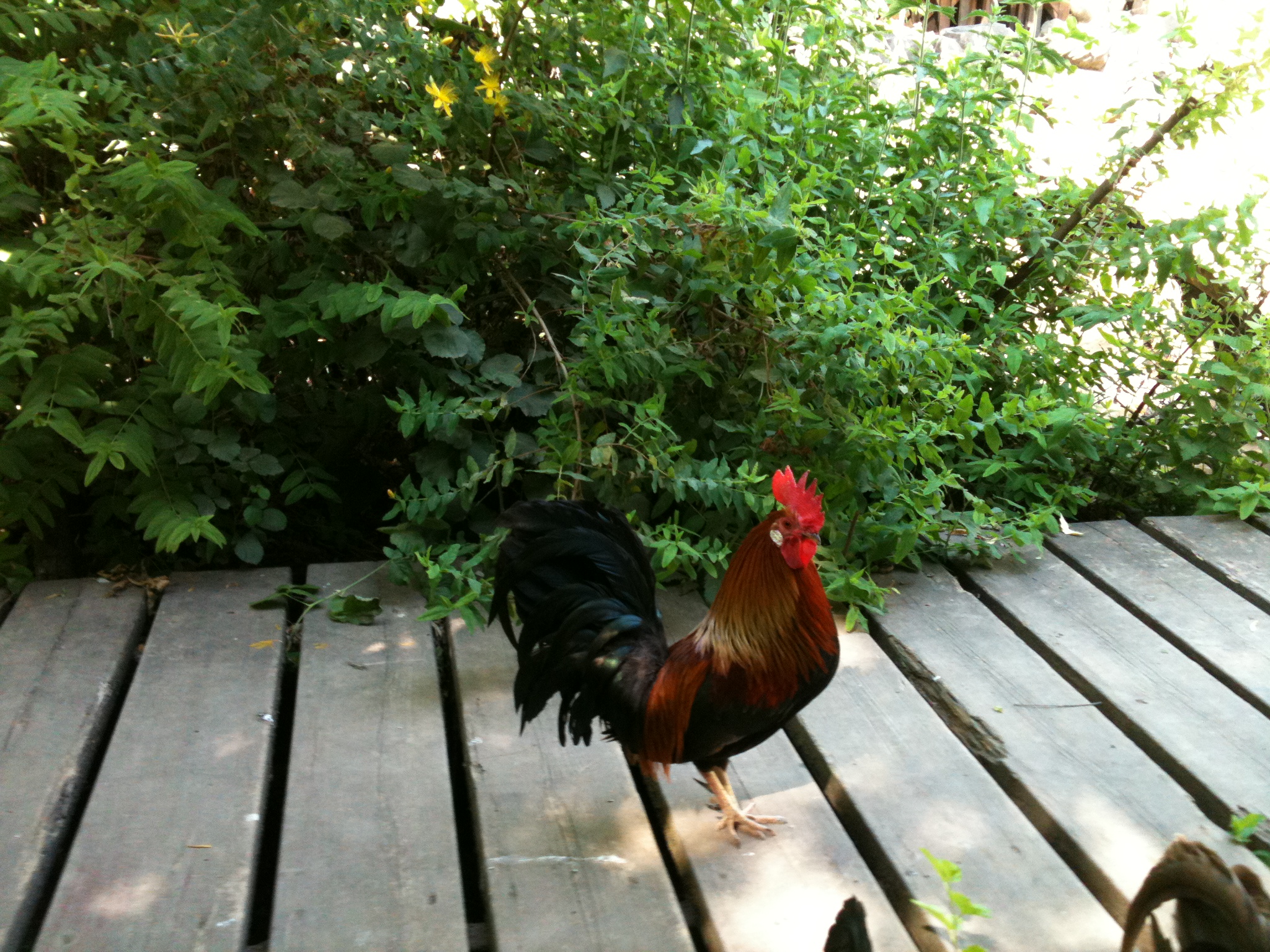 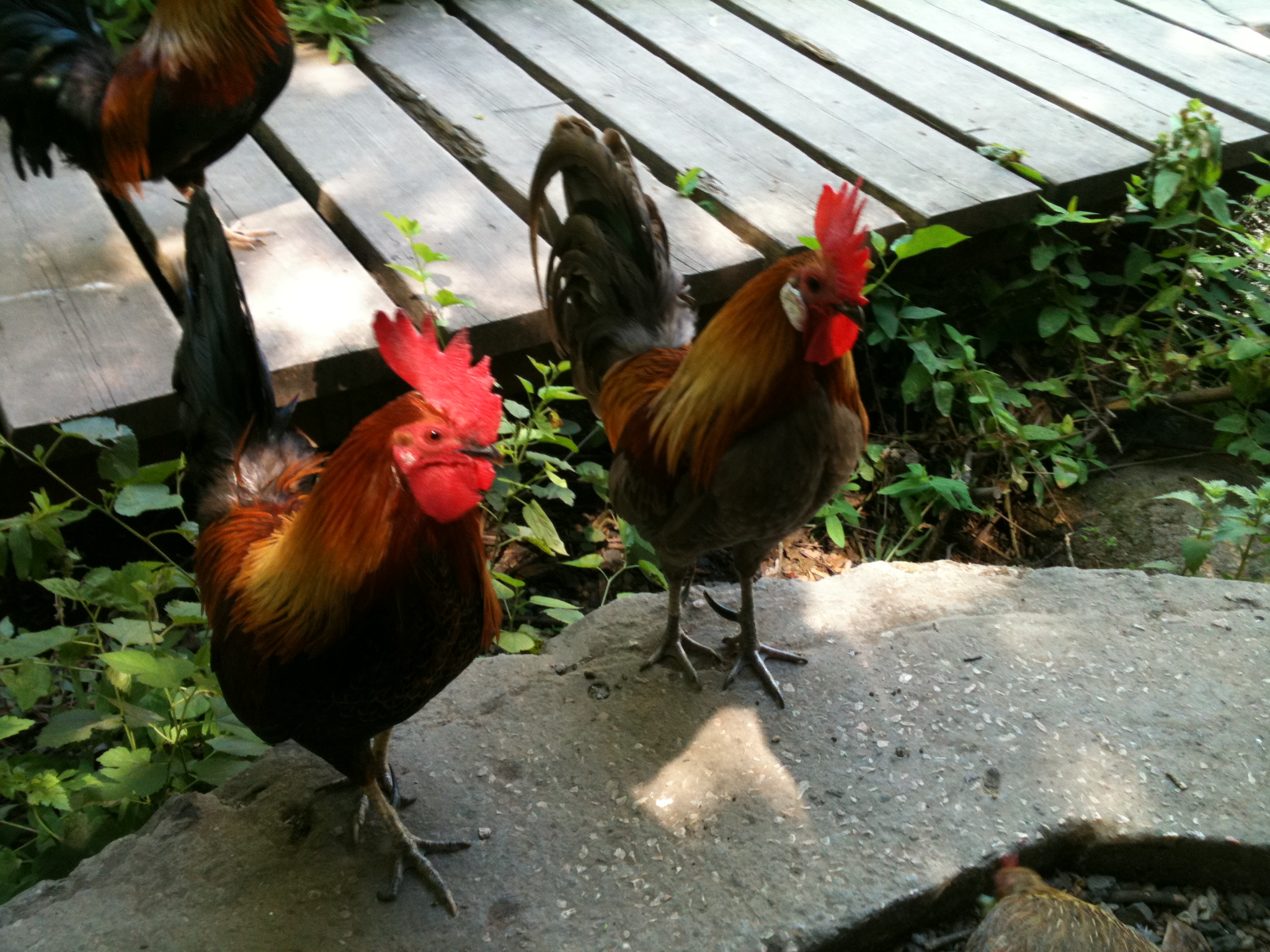 Kalaat Nimrod is one of my favorite places in the world, and I really wanted to share them even though I couldn’t connect properly with the internet. It is in the Golan Heights, and has a rich military history as well as a rich natural environment. It is also magical. My brother asked if there is a guru sitting on top and although I have never seen one I believe it is there.