At 21:15 at night we went to buy a Karaoke machine in Rishon LeZion, after I suddenly decided we needed it for the wedding next week. We were going to go earlier, but Guy fell and broke 3 teeth and someone had to babysit the other grandchildren. Now since I started my day with a visit from six-month old Tamar while her mother went swimming with my husband, it's been a long newsless day. But I managed to hear that the UN declared that there is a new refugee in the world every 4 seconds. Who will take care of their children?

In preparation for all the relatives who are going to hit these shores tonight and tomorrow and tomorrow, we actually went to the supermarket instead of the internet. An amazing cultural experience. Really. First the proof of kashrut plastered on the meat counter: 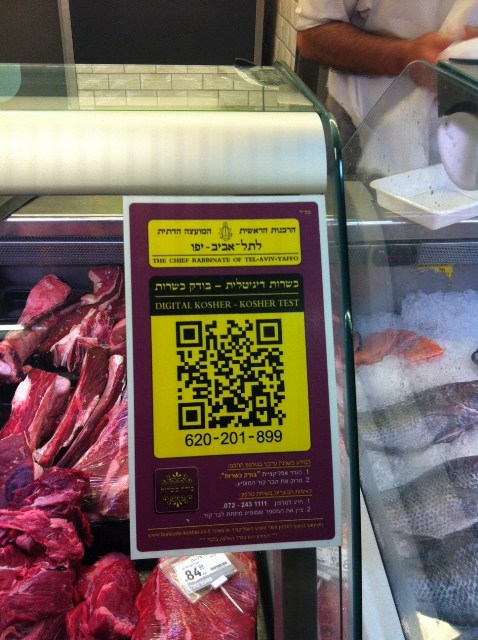 Along with that, there were the voices I kept hearing.“Where’s the knife?” “I gave it to Muhammed.” “Calling Fatma…Calling Fatma…Fatma to checkout…”

Okay, back to making goulash

A late visit to Ahmed et Salim last night reminded me of how much fun that place is. Most of the food is the usual shashlik, but my favorite is the seniya - the lamb baked in tehina. Great food for a gas station restaurant! It's just past herzlia coming south to Tel Aviv.

And a fine sense of irony. My cousin who had just come in from abroad asked for a beer but the waiter told him it wasn't kosher.

We used to call the airport before heading out to make sure the flights were on time. There was always a chance of a delay or cancellation. Especially when we were picking someone up. But now they come a few minutes early, and the airport waiting room for visitors is actually only half full now - even sometimes empty, because there are no long waits, no confusion. I'm impressed.

you can join now 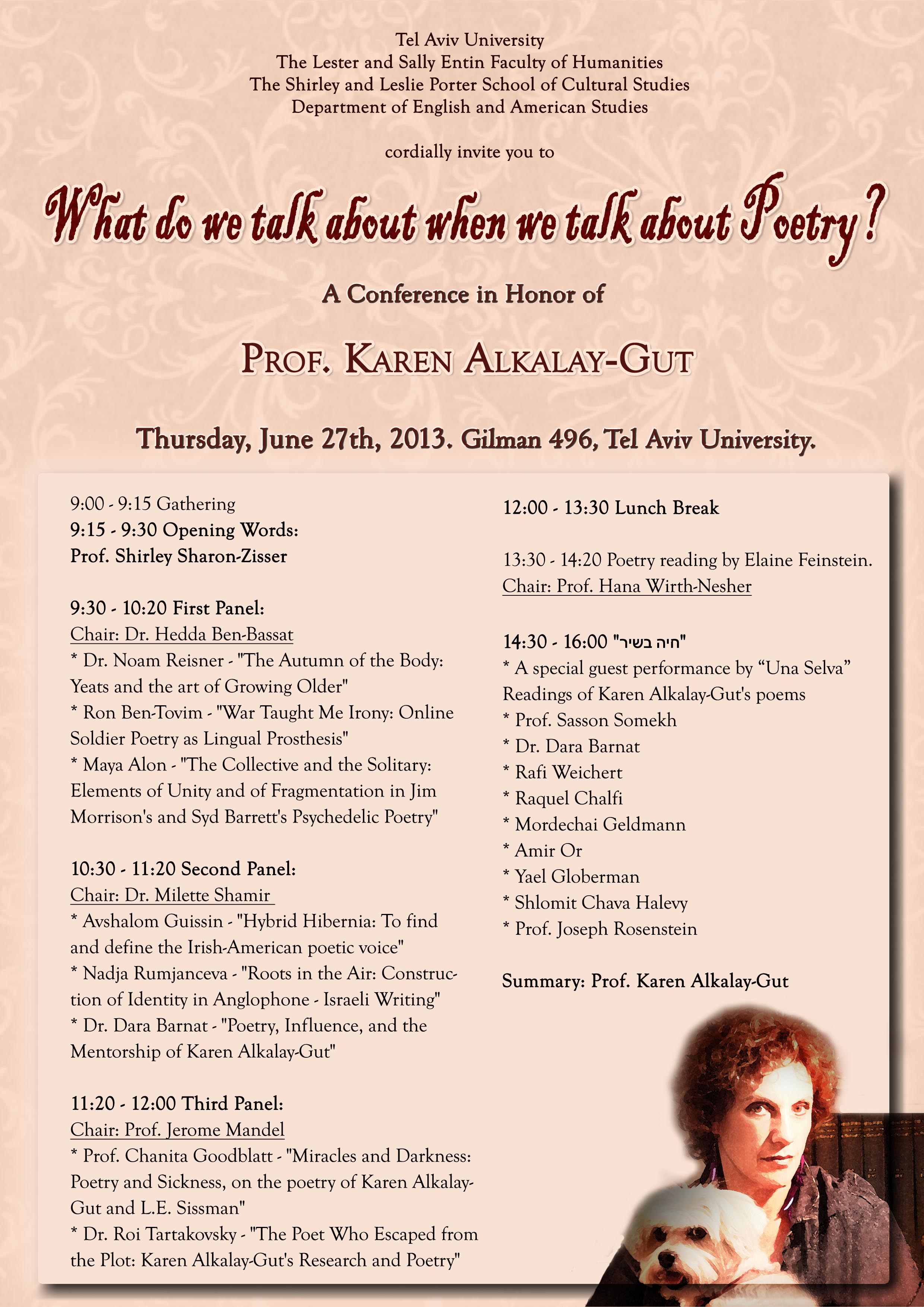