the chapter of the week is Naso, and the 3rd graders were instructed to film something from the chapter. so 4 of them got together and made a movie of this verse: "If a man’s wife goes astray (5:12) A person does not sin unless a spirit of folly enters into him." the chapter also gives the test to determine unfaithfulness - making the woman drink dirt water. if she throw up she is pure, if not she's sinned. the kids dramatized the temptation of Joseph by Potiphar's wife.

the bible is so much fun.

arais - everyone has been talking about this for the past yea r. i don't know how suddenly it became popular, but Arais is now the thing to eat. seasoned ground meat baked first in the oven and then toasted in a press. it s like healthy fast food. but i prefer frying the meat first. try this recipe: here and let me know.

Bloomsday! Until i got it into my head that there is something about that day that should be celebrated, i dont' think anyone read Joyce in any celebratory way here. and now i realize how important it is..

anyway it was a great performance and i wish we had filmed it. the connection between the longing for an irish state and a jewish state was strong. and the music of Folkey was so inspiring.

Yoel Levy took pictures. they're very big and i still don't know how to make them smaller.: 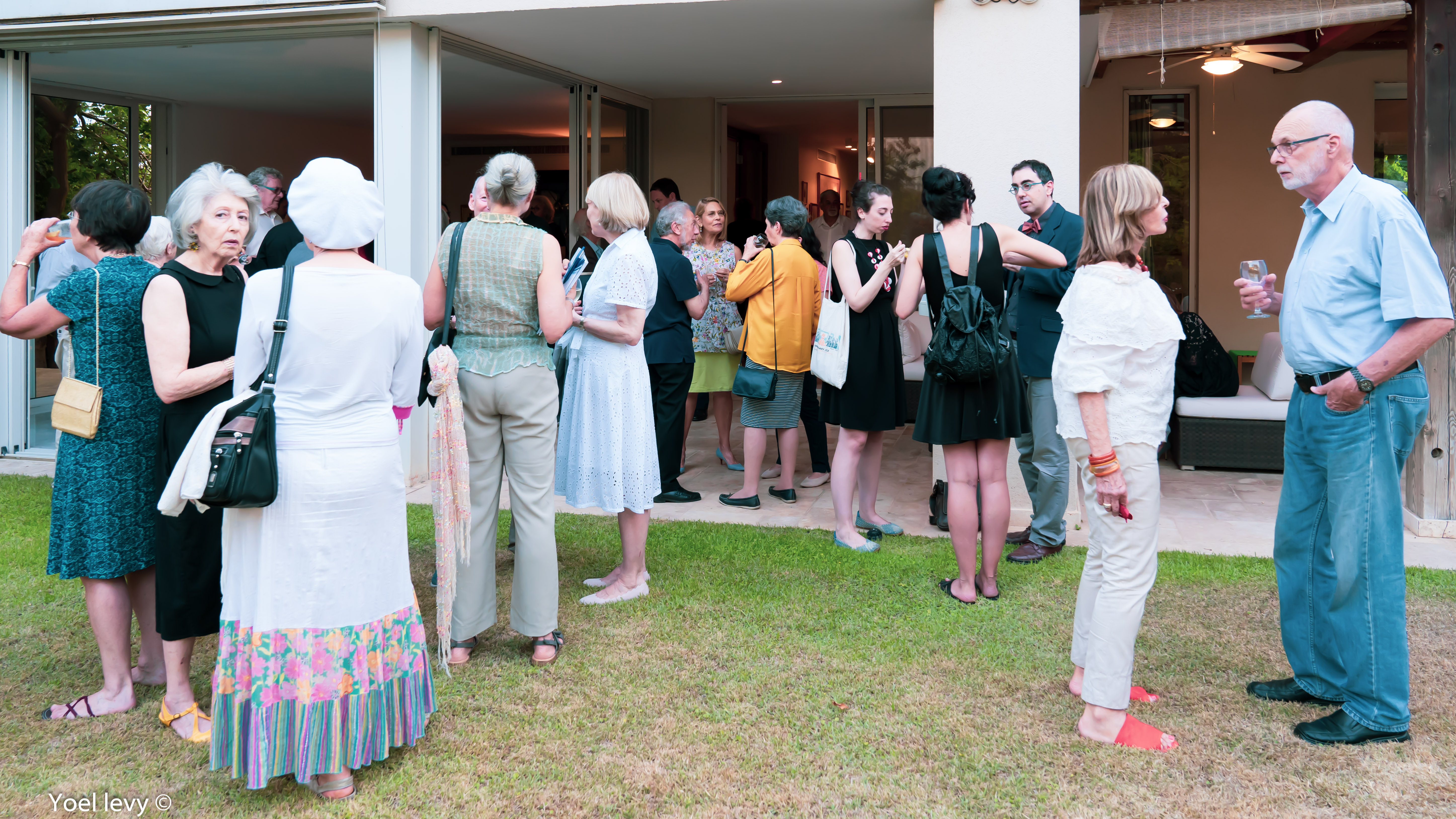 We got a taste of the museum this afternoon, just before the theater, and what surprised me the most was the number of people in the square - graduation ceremonies, receptions, parties. women with hijabs and wreathes on their heads. even though the play was quite remarkable in its complex plot, and riveting in its spins and turns,

i started filling out government forms in the morning - rachel joined me for a few hours in the afternoon - i had to break to babysit for a few hours - picked up where i left off right after - but the site got erased - started over again - it's the kind of form that doesn't tell you what you did wrong but does tell you you are wrong, but eventually i got through half of it before it got stuck and wouldn't save it or continue. so no poems or anything interesting today.

Well not quite. Any walk in the city with those kids is a trip. First off the kids are well known and own the gritty streets, and completely differently. he knows everything that's going on but doesn't tell - keeps the secrets of the streets, and she seems to provoke secrets to emerge. together it is a good way to feel Tel Aviv