Last night was the premiere of "They Shoot Horses Don't They?" at the Cameri. You'd think that an adaptation and translation of a 1930's story about the Depression would have no relevance to an Israeli audience but you'd be wrong. You'd think that the quality of an Israeli production would be inferior to that of a 'real' theater but again you'd be wrong. I was stunned by it. And if you want it translated back into English you just have to call the theater and find out when they have it with subtitles. The feeling of being a semi-domesticated animal in a farm or a circus show, of having lost all sense of humanity much less nobility seems more rampant in the middle east today than anywhere else.

The more I think about the reality shows that fill up the TV screen around here, the more I think about "They shoot horses." People who appear on TV for a chance for money, or maybe fame that will bring them money. It's a big industry everywhere but there is a difference between big countries and Israel. Once you're on tv here, you're recognized on the street. Even I recognize these little celebrities, more often than I recognize the politicians..

Please let the peace talks proceed. I think of the delicacy of every word that passes from one person to another, and the care that needs to be taken for each sentence to lead to another, and I am petrified. So many external events, or even words, can harm these negotiations, and so few things that we can do can aid these negotiators. Amal asked me today why people here are so apathetic, and only when I got home did it occur to me. We aren't apathetic - we either don't know what to do, or we're scared to disrupt whatever status quo we think we live in at the moment because it can get so much worse. At a moment's notice.

And it can get so much better too.

Cleaning out my stocks of books. So until further notice I'm giving away "Layers," "So Far So Good," and "The Love of Clothes and Nakedness" for free. Just email me. write me

Doing anything next Saturday night? 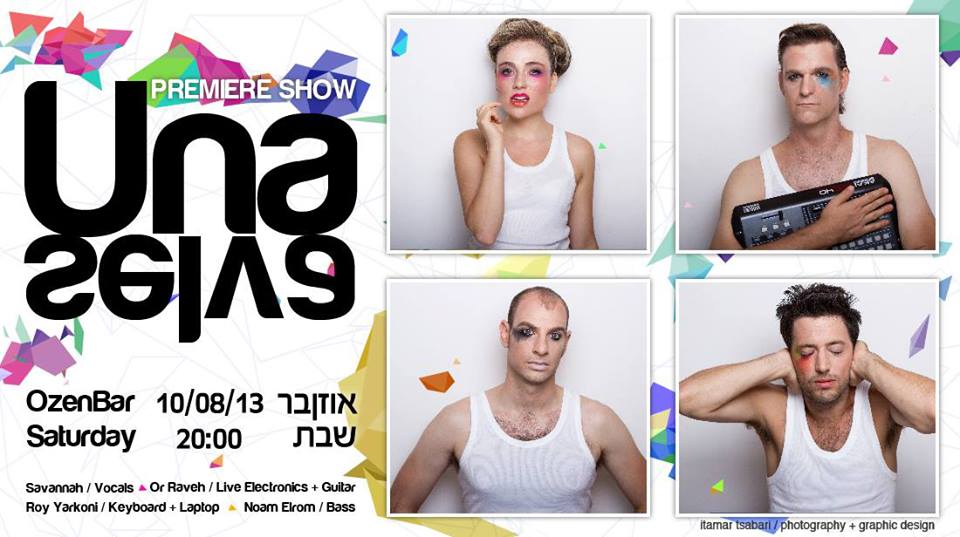 Rena always has the right tone. She wrote me about the plebiscite, and asked: "So explain this to me: why don't the have a mish'al am with the question "Do you want an escalated war coupled with a non-Jewish or non-democratic Israel?" Isn't that a legitimate question to ask? Just asking if you want to give up land for peace is only half the question. They also need to ask about the alternative, no?" Now tell me if Rena shouldn't be running the country or what.