I still want to kiss the earth when I arrive in Israel. It may have the silliest leaders, but it has good people and sporadic wisdom. I'm not sure how to identify it - but i don't differentiate between Jews and Arabs in this feeling. It is general. Even the television news programs speak to a higher level of understanding.

We wound up at a wedding this evening that was insanely zionist and cynical at the same time. All the songs had the jewish-jerusalem connection, and we prayed not only to remember the holy city but also for the safety of our soldiers, while dancing something in between hassidic hip-hop and country. There were celebrities, Muslim, and our old very rich friends. Few right wingers - mostly left - but all in love with the show that the rabbi and chazzan created with an extremely enthusiastic show. It's great to believe in something! But nobody really was doing anything but acting. Ezi, of course, can't act, so I took him home shaken. 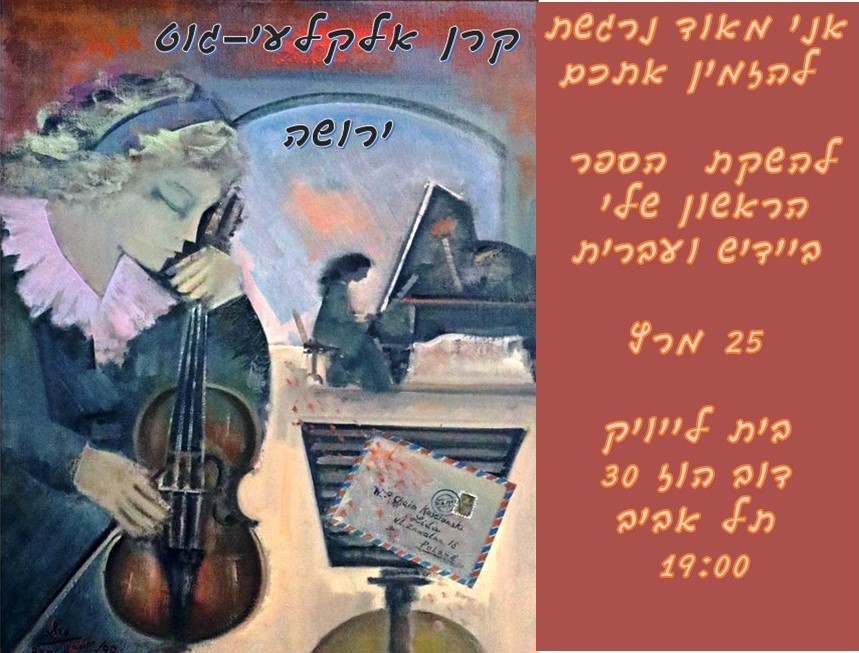 J. We were much happier with a small group of friends around a bowl of soup yesterday. The ability to play-act a belief is characteristic of Israel, but is wearing thin for us. We loved singing the Hamas Hymn "Arise, commit acts of terror" in the summer when we were being attacked every day. It was fun because our parodying of the song rendered it insignificant.but religion was a bit too much.

(Madame Ironi, who lived two flights above us, passed away on Friday. Just below her live a family named Seraph. I always thought that although i have angels above me, they are covered with Irony. Now it's over. Of course I am giving a significance to the name it doesn't have. Ironi means urban.)

Arik Sharon - an entire evening on channel 10 was devoted to him on the anniversary of his death. We came home from a magnificent dinner at Pappa's around 10 and found this program. Jet-lagged, we said we'll just wait for the end of the program, but now it is midnight and the question of whether he was good or evil is still being examined from all directions. It seems amazing to me that so many violent sides of our history are shown again and again. It's as if channel 10 knows it's going to be closed down soon and is putting all of the criticism it has on Israel into one program.

I love the self awareness, even though I hate the truth, a truth I already knew but found tangential.

We passed the grave of Avraham Sutzkever today, and I suddenly remembered our conversations and what < fine person he was. An amazing poet, a hero, and a kind man.I went back afterward to pay him proper respect. 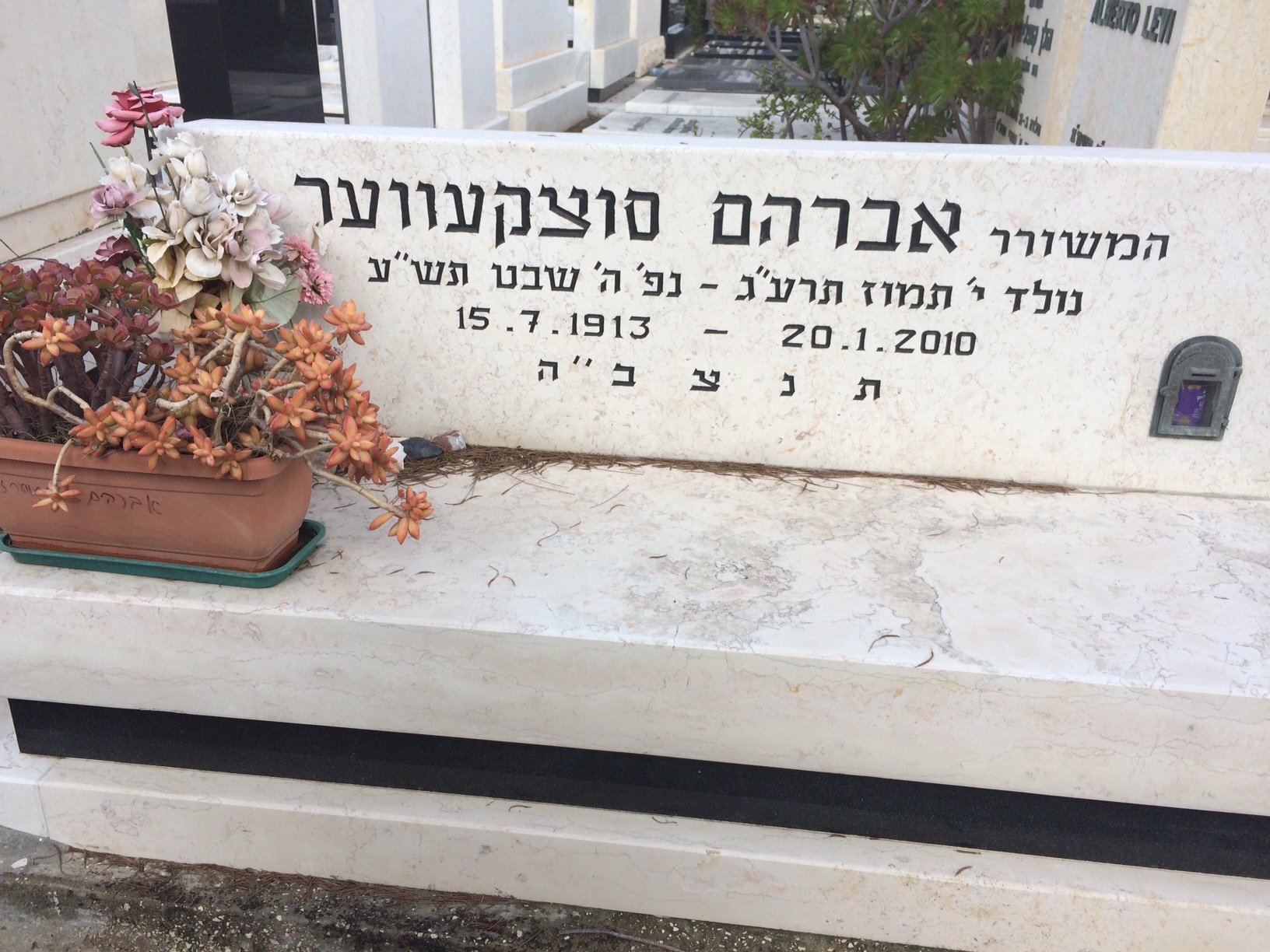 I usually forget what I have written in these pages but as I was googling the Gut Bridge today (still obsessed about it) I found what I had written about Charlie Hebdo here and I was pretty amazed at the consistency of my opinions.

Last night we decided to babysit and give the theater tickets to "Hair" to the parents. They said it was amazing - and how naive the cries for peace now seem today. I believed it then. In the sixties. Completely. I still want it.

I've been wondering about Nasrallah all day - was he weakened by this attack on his forces on their way to plan the details of their attack on some Hebrew village? I would think so. I would think that nobody there could be happy about Nasrallah stirring the pot right now when there is too much soup in it anyway. Like that old saying, when you're standing in shit up to your mostrils, don't make waves.