Why haven't I complained about the gossip around Mahmoud Mabhouh? Most of it seems totally crazy to me - like why Israelis wouldn't know they were being filmed, that Israelis take passports at the border and copy them (they are never out of your sight), that Mabhouh himself had a bunch of fake passports with him, that 30 agents would be needed to do one careless man..... But why should i add to the speculation?

I think the whole thing is a fantasia - made up by the Dubais - Each one of those facts and a lot more should have been explained by our government. But the present man in charge doesn't seem to know the difference between truth and fantasy and therefore cannot explain things properly.

i only wish that when Joe Alon was murdered in 1977 in Washington they had surveillance cameras. Probably the same guys.

Rena in fact told me that on the local satire show, eretz nehederet, they said that she heard they needed one person to hold him down, one person to strangle him, and twenty six to change the lightbulb. 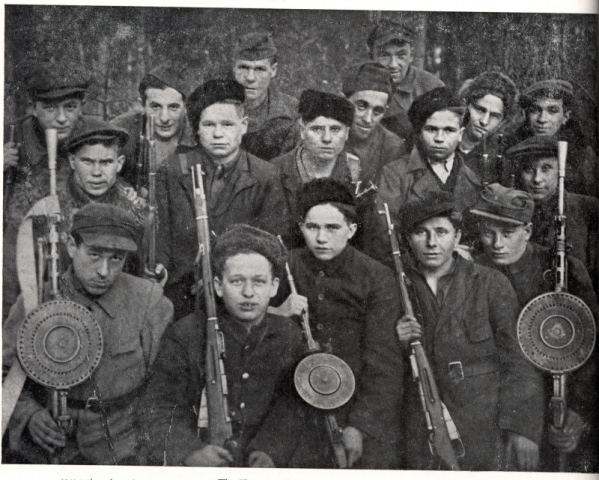 Amos asked me about my aunt - i think she was in the back on the right, tilting her head.

The new Assuta hospital - 8 in the morning - pouring rain - underground parking - green and red lights tell you if the space is free or taken. Elevator right up to the ward. Me I was just accompanying someone so it was all pleasure - comfort - doctor dressed up as a pirate - the nurse as a princess. Even the coffee was good. I hope you never need medical care, but if you do, it's not bad here.

March comes in like a lion - i had to wear a jacket today, but by the end of the month my jackets will probably be put in winter storage.

Apartheid week on campuses? A quarter of my students are Arab - I know that because i learn as many names as i can in the first week and the Russian ones are harder.

Since Purim and International Women’s Week coincide in Israel this year, a stranger-than-usual thought came into my mind. There are basically three kinds of women’s dress, varieties of religious Jewish, varieties of Hijab, and degrees of kuneifa. (That always makes it difficult for other people to find clothing in Israel. ) For International Women’s Day why don’t we trade off? Or maybe we should wear all of the costumes of women around here. I have a gorgeous black silk gown with Hebron embroidery I haven’t touched for years because of the political implications, and a wonderful long black skirt I can wear with thick stockings or a long jeans skirt with an upside-down chamber pot hat from the past. And I have net tights and a mini. I could switch off – just to show how all women could-should-must unite. I know it’s an old feminist concept but if women took over the world it might well be a better place. We wouldn’t waste our time developing weapons of mass destruction, for example, or slaughtering whole villages of people. What make us give up that idea anyhow? I don’t mean an occasional female prime minister, because women always adapt to men when they are in the minority, but a world of women-leaders.

Salman Masalcha, an amazing writer, woke me up this morning with his piece in Haaretz "Israel's Apartheid doesn't stop at the West Bank" because he begins by recalling the ideals of democracy in Israel's Declaration of Independence, and noting how far Israel has fallen from the ideals of democracy. I admire Salman Masalcha, but I must add that there was a reason Israel could not fulfill it's ideals of democracy in 1948. The Arabs declared war on the State of Israel. This declaration has never officially been rescinded (except for Egypt and Jordan) and never negotiated. Although it is true that there are innumerable difficulties and cultural divides, the basis for the discrimation of Israel is mistrust that is not entirely baseless.

On the other hand, I have mentioned again and again, I think - and with great pleasure - the increasing numbers of Arabs in managerial positions and other positions of importance and responsibility in my neighborhood. A frequently played radio commercial that begins with a dialogue between an employer and a prospective employee has the interviewee answering the question of his background with "I'm Arab. Is that a problem for you?" to which the employer responds, "Heaven Forbid." But, as the announcer soon tells us, he doesn't get the job. We are reminded that it is illegal to discriminate. The fact of the commercial itself indicates that there is a problem, and that we're dealing with it. So, with great respect, I totally disagree with the word Apartheid attached to Israel.