Wow - we're almost into March! And the sun is shining and a t-shirt will do you fine on the streets of Tel Aviv. Rainstorms are predicted for tomorrow so enjoy it while you can. Remember the first sentence of "Peyton Place"? "Indian summer is like a woman. Ripe, hotly passionate, but fickle, she comes and goes as she pleases so that one is never sure whether she will come at all, nor for how long she will stay. . . "

Anyway we're so hoping for rain. As we walked out of an official gathering this evening, we heard the guard's radio announcing the news that the storm would end soon. But the sky was clear, and the storm wasn't even near. News and reality are not always in synch.

How's your French? French Boycott. Last time I was in Paris, I was accosted by a woman in the metro who screamed at me in Arabic, and no one in the train intervened. I must have written about it. She was shrieking abuse but as soon as I answered her in quiet and broken French she became human.

This stormy weather has only one disadvantage - Shusha is tormented by the lightning and thunder. Otherwise I dream peacefully of the Sea of Galilee recuperating some of her losses in these dry years.

Certainly its almost as much fun sitting in cafes in the rain as on a sunny day. I made it to Nona's this afternoon, as well as Pappa's. Both places were cozy, warm and happy. But Pappa's had the pizza.

Along with the rain, we also have rockets - 2 in Ashkelon today. You don't really need more than one to turn that cozy little atmosphere by the fireside into a constant nightmare. But we have more. As I ran around in the rain today, I thanked my friend Esther who made me buy a down coat when we were in New York. It made the storm romantic, picturesque. But in the same neighborhood, a man was found frozen to death this morning. Yes, there are homeless people here, and the weather isn't a problem 95% of the time. But the 5% - wow.

The other night a five year old girl jumped into my lap and wanted to sing with me. "What shall we sing?" I say in my most elderly aunt-schoolteacher-mother tone. "The whole world is a narrow bridge...and the most important thing is not to be afraid..." So instead of Mother Goose we have Reb Nachman of Braslav as our inspiration...

So not only is the stock market crashing but so is my computer. My recently replaced Dell has once again conked out on me just as I was about to print out class notes, update lectures, etc. This took the better part of the day - and I'm not sure what tomorrow will look like.

Today was just not my day. Despite our need for rain, and the beautiful sight of our little Yarkon River overflowing its banks, I could not rejoice at the fact that every time it looked like sun and I went out to run errands, the heavens opened on me.

6 katyushas yesterday. We seem to be accepting them the way we accept the rain. When Israel is accused of apartheid, I always am a little surprised that we manage to separate our good friends and neighbors from those who are trying to kill us. The blurring of friends and enemies seems almost inevitable. This is not only a phenomenon of Jews here, but also a problem of identity among the Arbas.

I think I made a mistake in class today. I was talking about what a bad poem "The Star Spangled Banner" is, and our local anthem too. There were a few deep breaths here and there. My own problem is more that it is a song of longing not of existence. Can you imagine an anthem for Israel that says we believe in what we're doing - and we've achieved a great deal?

By the way, we tend to forget how much has been achieved. Kvetching today about the economy, I suddenly looked around and compared my life to my life as a child - we had one land line and were thrilled with it. We had one b+w tv and a radio. When I was 11 we moved and the previous owners left behind a wall full of 78 records and a victrola. Amazing. We had meat on the weekends and leftovers the rest of the week. My mother made two pies on Friday and as long as they lasted we had dessert. 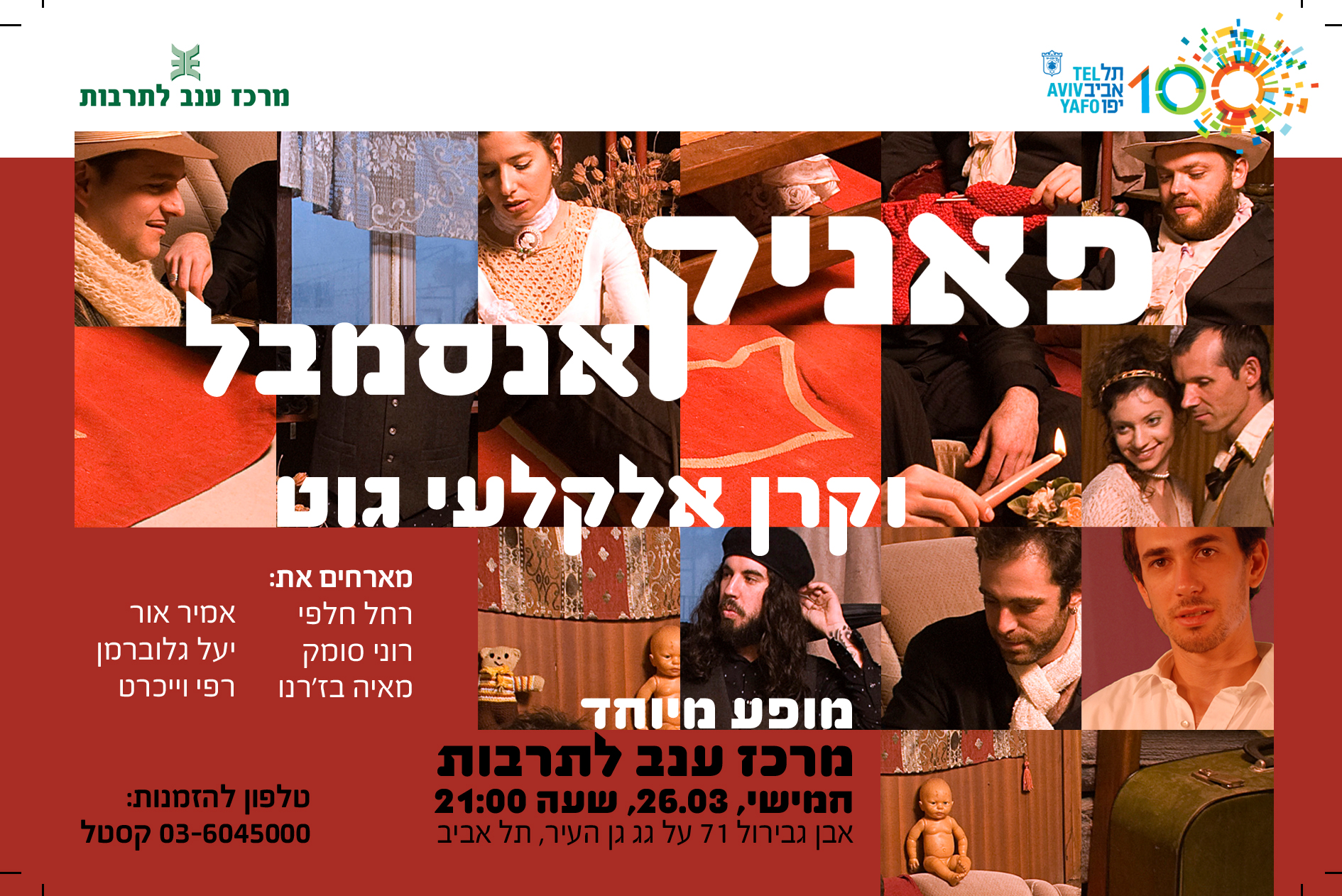