I've been getting all kinds of comments and questions about this picture: 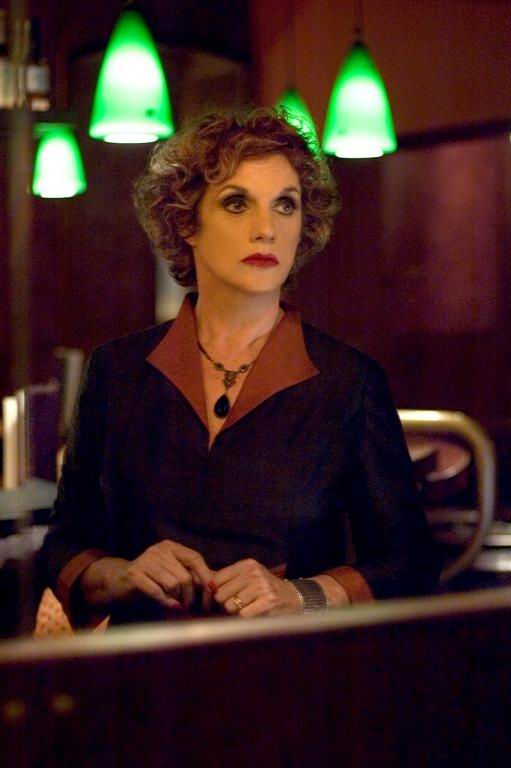 So here are some of the answers: The picture was taken for "Tel Aviv" a few months ago. Avia Ben David did the interview here and brought out the drama in me. It was photographed in the bathroom of Mishmish, which might be one of the more exciting places in this city.

I have a few words to say about Schulamith Hava Halevy whose website i can't locate at the moment, but here's one of many articles about her on the web. A few months ago I wrote about her, but I want to expand.

Many regrets - i'm too busy to concentrate. I'll have to get back to Schulamith when things calm down.

The land grab was cancelled! Judged illegal! What a relief!

I've been reading Lisa's blog, and remembering, the way she does, the feelings of 2001. I started this diary then, thinking that my friends from abroad could check in and see if i hadn't blown up in the last attack instead of calling me and freaking me out twice a day. But I have only read the beginning of it. Can't even begin to relive the feelings. Sometimes I see a friend of mine who missed the explosion in the Naharyia station by this much. He just stopped in his tracks for no reason, couldn't figure out why he was stopping, and then watched the explosion in front of him. Nothing happened to him.

When we meet he never mentions it, but his life fell apart right after that.

I'll probably be online but in case you want genuine Israeli atmosphere, read Alison Sommer or Katie-Yael or Lisa or Imshin . If I could figure out how to do columns on this site I'd list some other great blogs and leave them on all the time. But I have remained an amateur, despite almost 4 years on the job.

Can't stay away. Even among the most banal chores there is always something to see, to report. And the chores are banal. Take for example the drug store pit stop I had to make to get aspirin for the flight. I always get my contraband at a little pharmacy - if there's no time to pick up a health clinic prescription for, say, hormones, you just ask the guy at the counter and if he trusts you, there is a way to work it out. That's the only time I go there - about once a year. Today the druggist was deep into a conversation with some old man who didn't notice anyone else was there. But when he raised his voice and said, "We were so naive, we didn't even know what a whorehouse was!" he turned around saw that I was near, and apologized on the chance of having offended me. "Where are you from?" he asked. Knowing that this question is usually followed by "Where were your parents from?" which leads to an attempt to find a point of relation, a connection, I went through the whole spiel right away. He listened, turned to the pharmacist and said, "She's so chummy." Then back to me, "You're probably a friend of my grandson." "Who's your grandson?" The old man walks out the door. "Who's his grandson?" I ask the druggist."

Now, anywhere else I would have expected the guy to shrug his shoulders as if the old man had been completely crazy, or I was for asking him. Or he would have looked at me suspiciously like I was crazy for asking. But he answered without skipping a beat - "Actually his grandson went to grammar school with your stepson, the one who lives in the U.S."