Would you believe that the government got court orders to return teachers to schools? I can imagine what those teachers will teach their pupils about government.

This is what the university students are learning today: 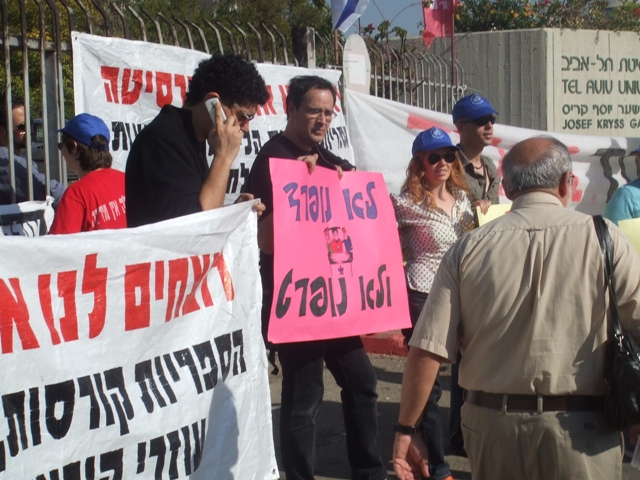 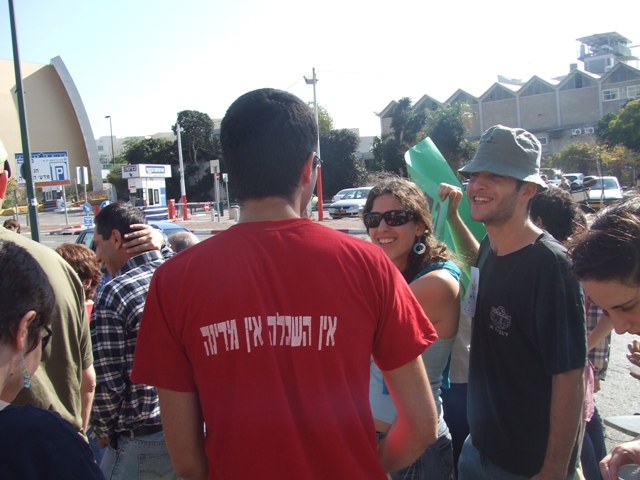 The candle-lighting ceremony in front of the locked gates of the university included students and faculty, with the idea that there can be no nation without education.

As Hobbes said: "...In such condition, there is no place for Industry; because the fruit thereof is uncertain; and consequently no Culture of the Earth; no Navigation, nor use of the commodities that may be imported by Sea; no commodious Building; no Instruments of moving, and removing such things as require much force; no Knowledge of the face of the Earth; no account of Time; no Arts; no Letters; no Society; and which is worst of all, continuall feare, and danger of violent death; And the life of man, solitary, poore, nasty, brutish, and short." —from Leviathan

For another philospher's advice in this struggle, read Reuben Moses on Thoreau

Moshe Ben Shaul is gone. A fine poet and a wonderful man, he will be missed. Here's some poems of his:

I thought of my being and of your being –
my world abides within your world
composed of questions and answers, bread, sleep, apples
and if I kiss you or don’t kiss you.
If we conserve of ourselves we’ll become incurable
I love your shoulders and the breadth of your mouth
I thought of your existence of the children home time
the bitter chocolate the nervousness the experienced coug
h I thought of your encompassing soul your compassion
all compassion comes together to ease
Don’t ask
I don’t ask

To render laughter, to peruse a book
from the desired distance of agreement. You are Marco Polo, Magellan,
In your crown are grapes and dryness
the beautiful lands are the shadows
of your thoughts
Simple, small continents filling with moisture

Tonight the panes shuddered
and I didn’t know if it was the window
or slivers of your dream scattering.

The faculty strike continues. And although I have written about it in these pages, I've never been able to explain it properly. And on the forum in which we discuss these matters, we talk about "how" and not "why." But yesterday Menachem Nathan wrote a letter that deserves a general audience: Here's the letter

There is certainly something of the abused wife in our apologetics and willingness to accept abuse. Menachem Nathan makes an objective case clearly and simply about the role of the university and education in society, and the wonder is that no one seems to have said it before.

On a completely different subject, we took a walk from the electrical company down the boardwalk this morning, and came up with some pretty amazing photographs. 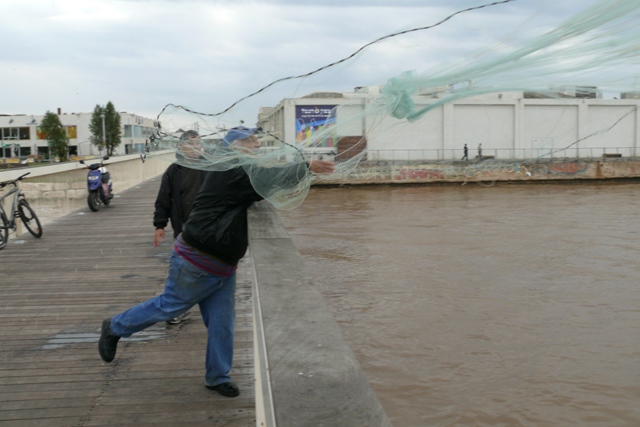 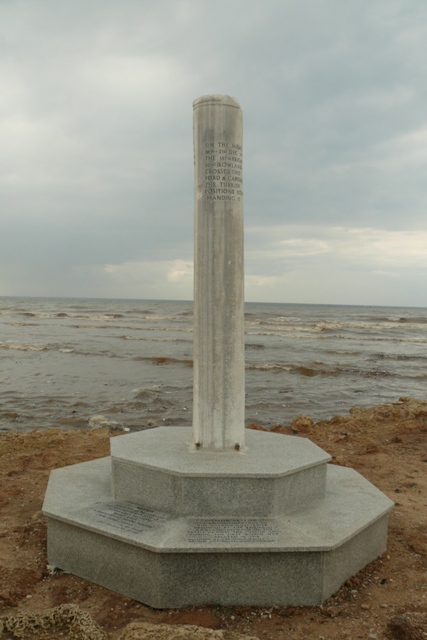 We passed the fishers, the cyclists, the old lighthouse, and came finally to that shop in the comme-il-faut complex where they sell all kinds of strange things, like sculpture, jewellery, handbags, and gadgets. But what killed us both were the t-shirts in yiddish. t-shirts with standard cute sayings were on the rack along with ones that said in yiddish things like: "pissing without farting is like a wedding without musicians." Who reads Yiddish? Who would know? We actually bought t-shirts for gifts that say in Hebrew "Blessed be the Lord for creating me a woman," referring to the morning prayer that thanks the Lord for NOT being made a woman. The place is called Le'ela and sells only Israeli made designs.

Two days I don't read the papers. Two days we've been celebrating Noa's arrival into the world and we don't think we're missing much, and suddenly I talk to Lisa Goldman and discover she's under investigation for going to Beirut. Here's the piece in Haaretz about it. But it is all over the web, I see. Like Jewlicious. What a crazy situation - When she went to Beirut everyone - including people involved in politics - was talking about how brave she was and how honest, and how much they learned from her.

Found myself returning to Le'ela today for more stuff. An example: I hate giving money for bar mitzvahs and things, but sometimes that's just what they want. So I bought a little purse that looks like a pita, and we'll put a few pictures of felafel and a check and I'll feel less impersonal about this gift. Also got two t-shirts - one for a woman that says "a beautiful face is also a dowry," and another for a man that says some thing like girls, like tsimmes, can also eventually bore you. What can I say, I can't resist Yiddish, and I can't resist the idea of t-shirts with messages only the initiated can understand.