Racism is just a question of degree, isn't it? The girls in the Chelnov neighborhood say they've been accosted by African refugees. Numerous statistics point to a number of illnesses stemming from uninnoculated refugees, hungry refugees steal. Is opposition to the racism? Are they the sharks here? What is genuine fear and what is mad prejudice? Where does one turn into the other?

We have an additional messiah born this morning: Ido showed up at 5:45 a.m. after a long wait. Aocording to Jewish superstition people are not supposed to counted in order not to give the evil eye too much information, so you might say I don't have six grandchildren.

Exercise makes healthy genes. I now make a new year's vow: I will increase the exercise of my genes.

Why are there so many tourists here? There must be something we're doing right here. Even the students seem to like it here. Here's a survey/. We go around Tel Aviv and see only what's wrong, so it's nice to hear about it from a different angle.

Because of this article in Haaretz, I went to the Jewish Press site and found some more about my grandfather-in-law, whose work Ezi is researching. But there is so much more to read in the pages of all the old newspapers around the world.

I am a student of water towers. For months Ezi has been talking water towers, and today did a tour of the Tel Aviv water towers. I was busy with my usual ultrasounds and papers and got the entire tour blow by blow afterward. Then we went to see the watertower preservation competition in the Jaffa hangars. Strange, the hangars were built by Arpad Gut, Ezi's grandfather, and a few of the towers were also built by him, but little information about him is known.

What was really interesting about the towers was the way they starred in Israel when the country was being created. They were in all the posters of Israel, the stamps, the images of reclamation. But now their delapidated state reflects the opposite, the degeneration of the values that raised them to the skies with pride that they were making life possible here. 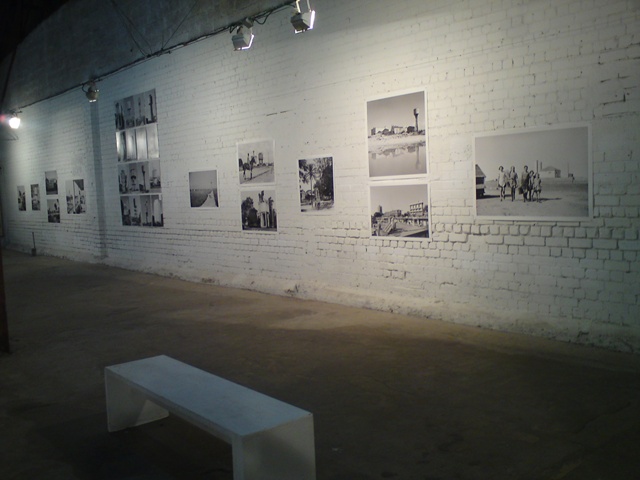 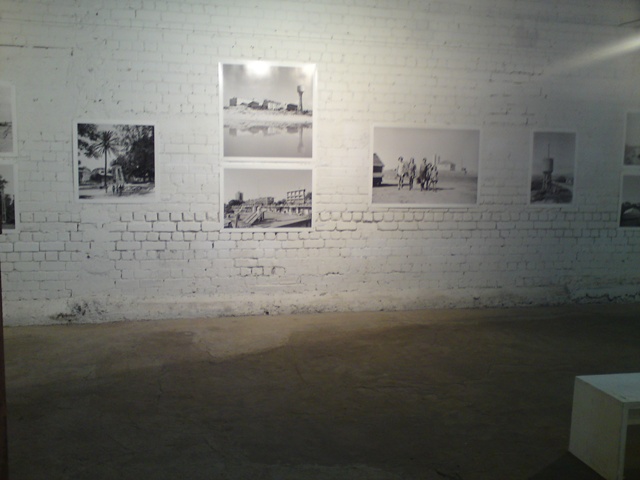 not as impressive as the exhibit, but i'm just learning.

I think I was too impressed with the concept, the manner in which the water towers represent the way I was first introduced to this country - the love of the land, the desire to preserve and use it and build on it. I couldn't figure out how to illustrate this enthusiasm