Even though we're still hobbling along we took a grandson to lunch at the mall today, fearing crowds of vacationing children celebrating the holiday. But the mall we go to seems to be too upscale for celebrations, or maybe everyone has already bought what they want for this holiday, and the sales don't seem to draw great crowds. But the mediocre restaurant we went to was crowded and Ezi and his scooter were in a far corner from the entrance and from a clear path. "Arthur" I'm told it is called, served us sullenly, and everything was okay, but not good, not exciting. One would think that someone who comes in on wheels might be treated with a little respect, but what the hell - I won't be back there.

(I asked Ezi to confirm my opinion and he responded that he was perfectly satisfied with the entire meal.)

As I continue my journey into discovering Benjamin Disraeli, I find amazing quotations such as "I do not see how there can be opinion without thought and I do not believe the public ever think." He should be alive at this hour - he'd say "I told you so," and then die of chagrin.

the thing is democracy necessitates education. education for intellectual thinking. and education has been steadily diminishing in the western world. Here too.

Here is the definitive article on what a positive attitude I have: 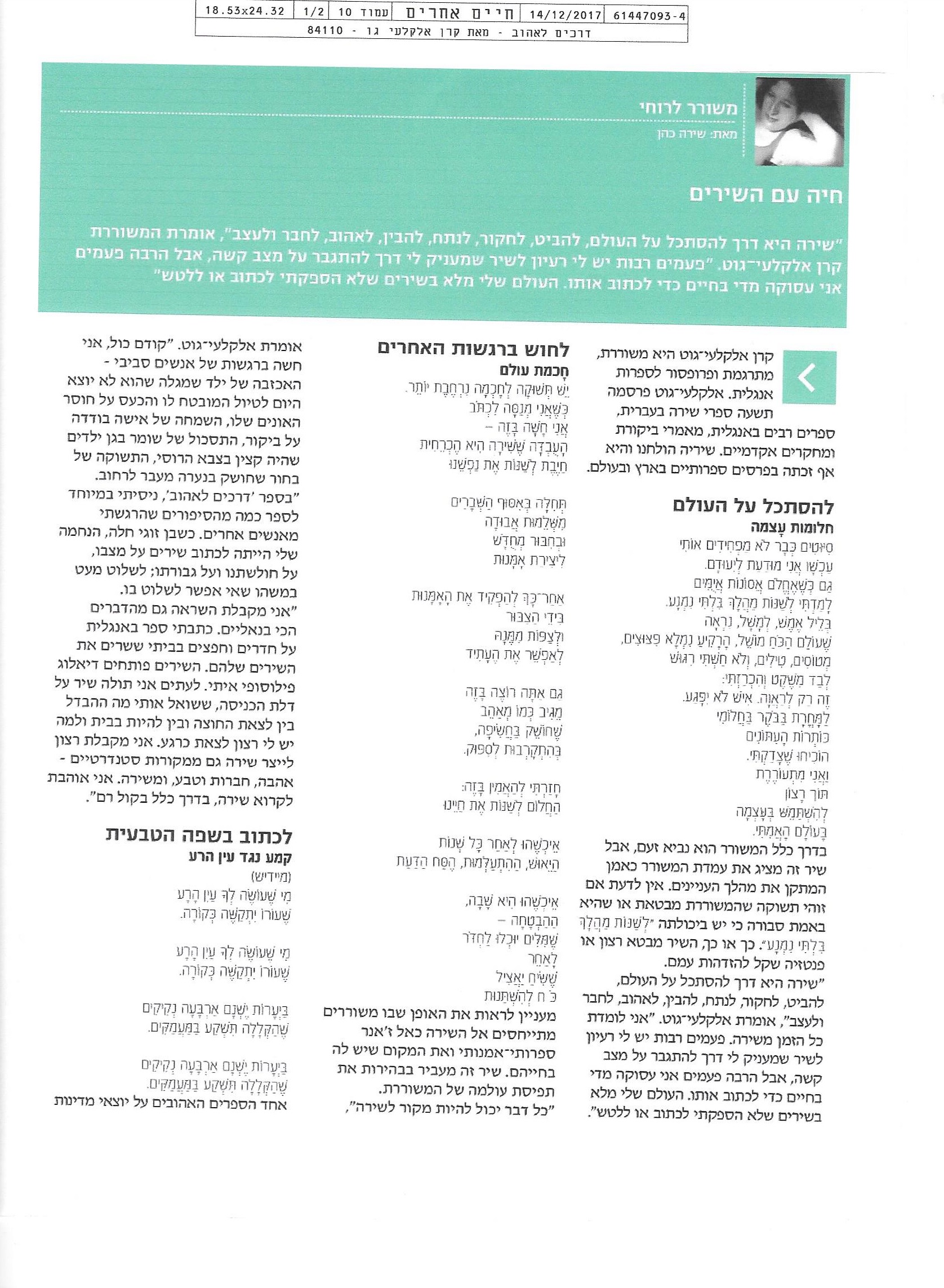 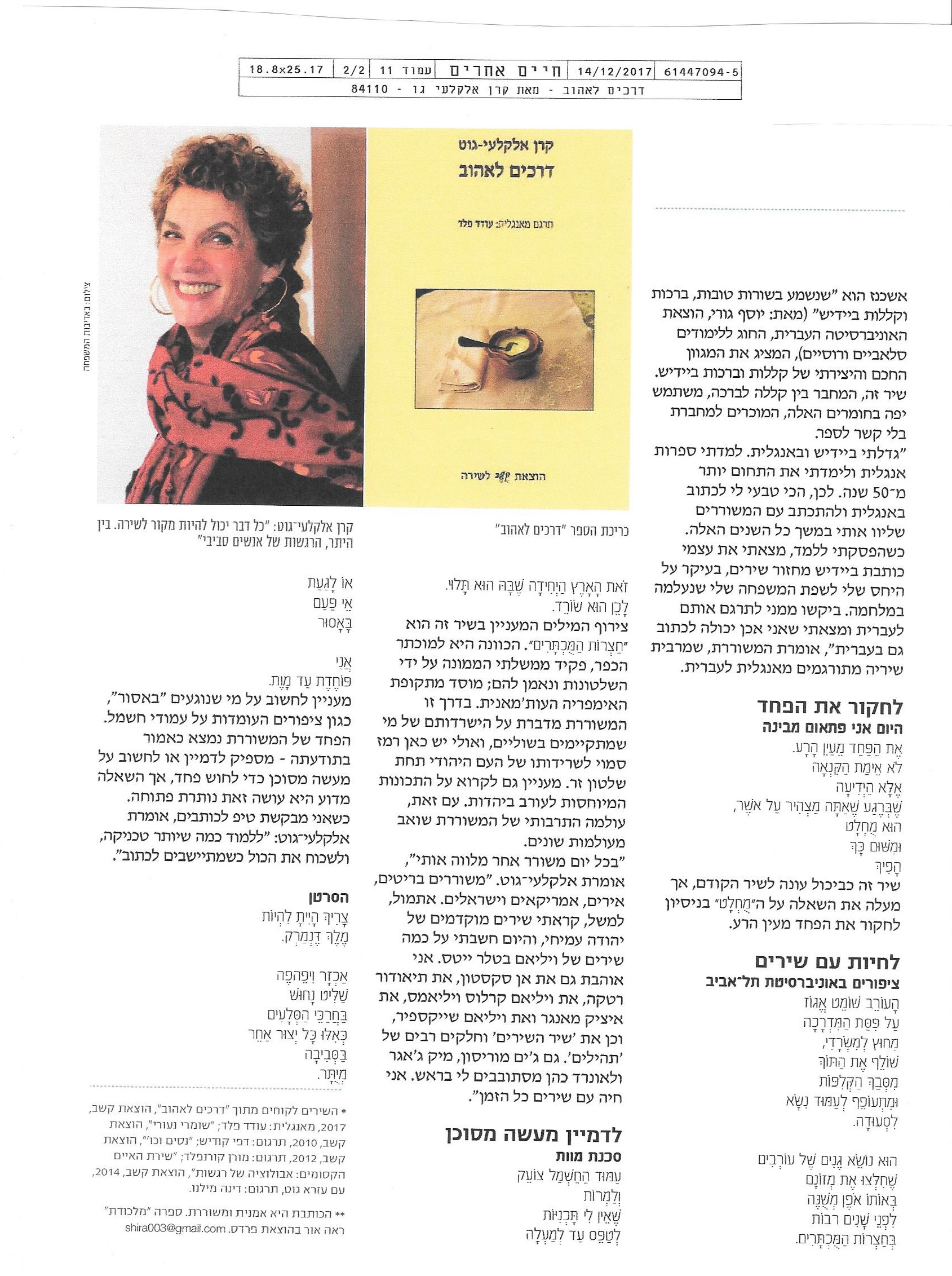 And now it is time for confessions. I finally went to the library to look more carefully at the book of Zhetel to see what they say about how my aunt died. I didn't have much time, but i did find the photo of the Lenin brigade, which I found once on the internet. There were captions - but despite the fact that I've written poems inspired by this photo, the caption says that the woman second to the end in the back row is a male Russian partisan and not my aunt. I was pretty broken at first, and then I looked at the photo again, and the book is wrong. this is a woman. she looks like me. 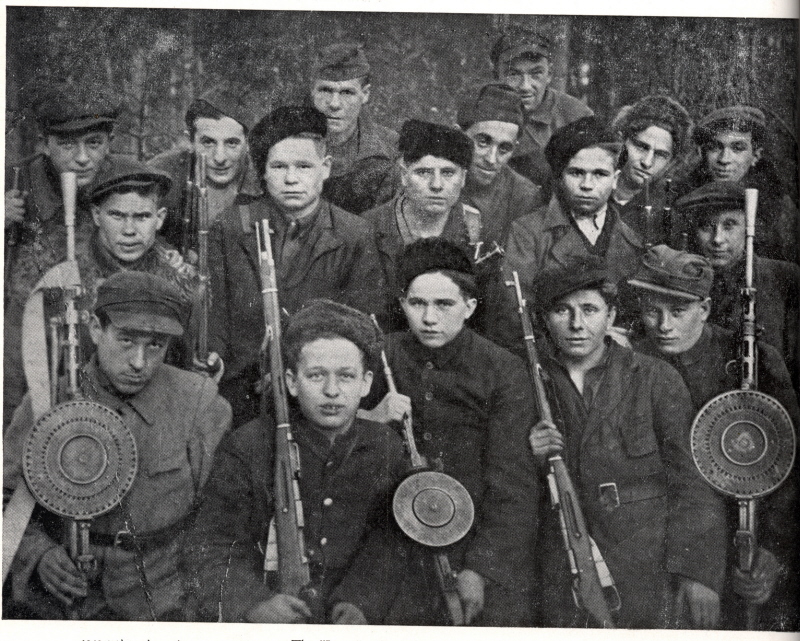 For our after-Channukah party we watched a clip anbout how fattening doughnuts are, and then finished off a dozen of them with great glee. And now we're ready to move into St. Lucy's Day, the shortest day of the year.

It can't be a good day - no matter how happy people were to see David Biton excuse himself from majority leader in the Knesset today we were not peopared for his successor, David Amsalem, who is a real tough guy. to quote Tom Lehrer, we're happily sliding down the razor blade of life.

Okay - here's my schedule for next week: 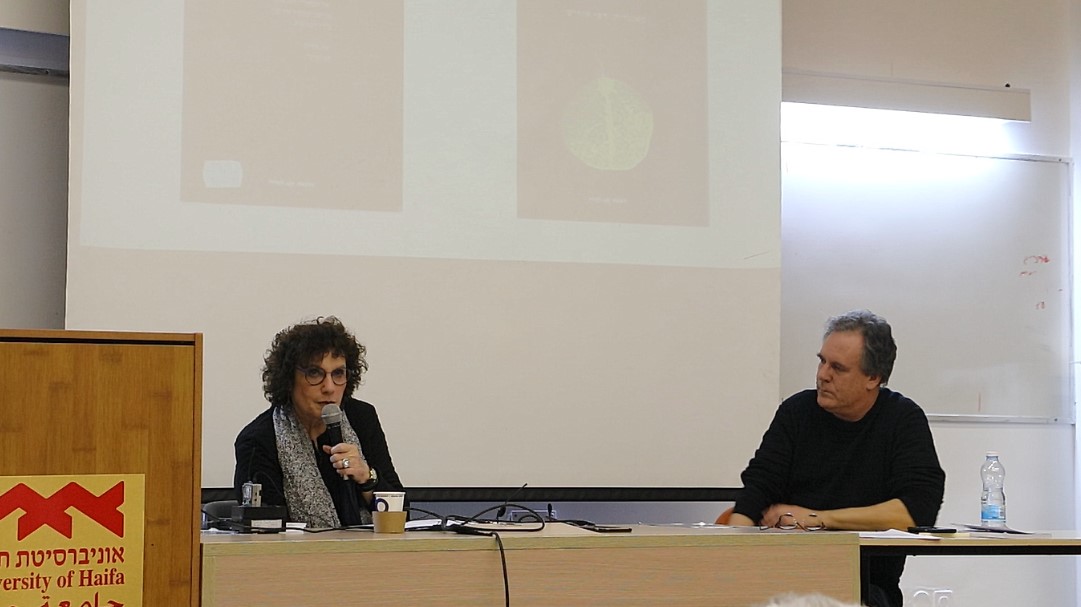 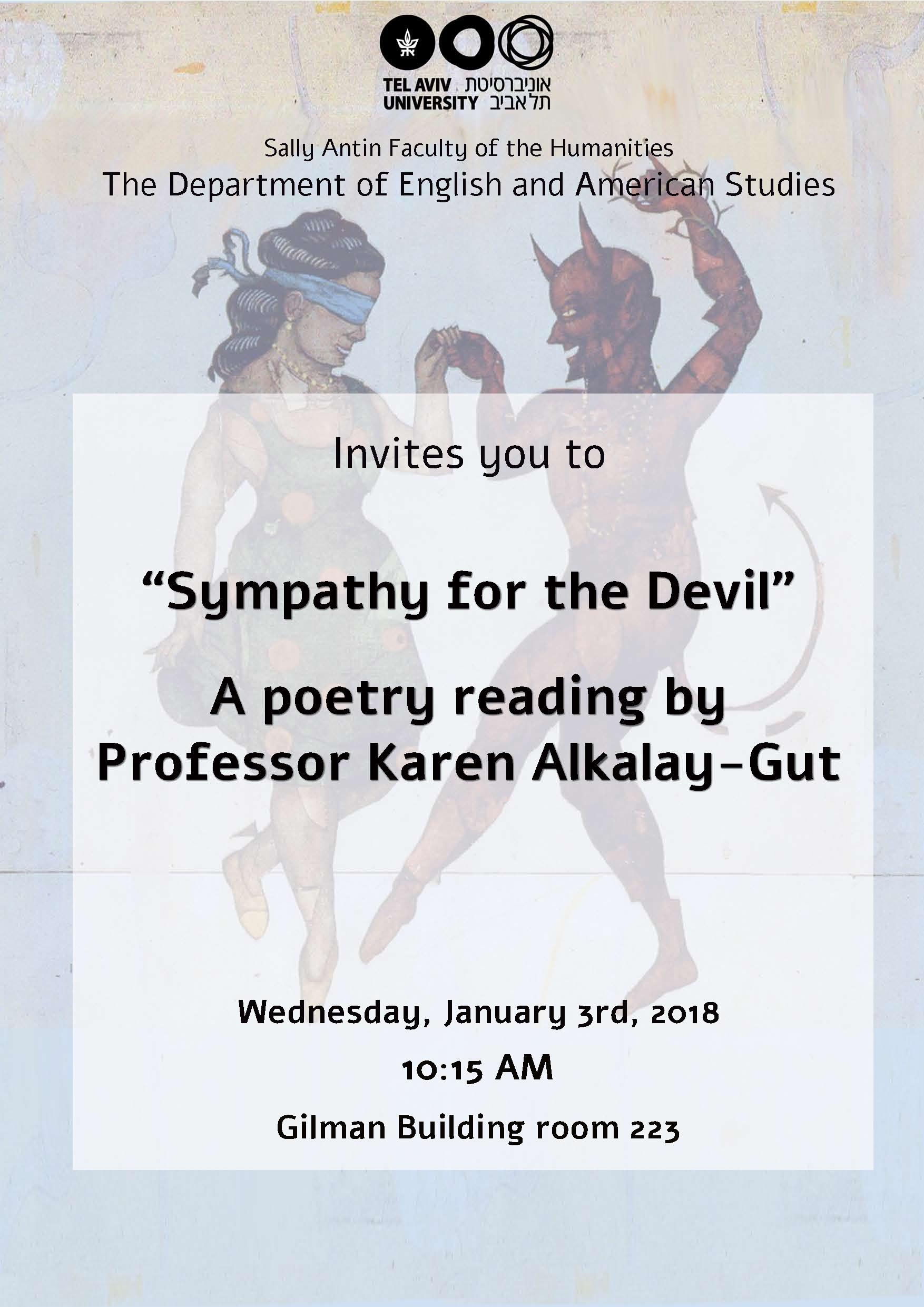 quite clearly i'm escaping from politics.i don't know why. it would be so juicy to write about politics. i swing both ways. actually many ways. For example, because I've been reading up about Benjamin Disraeli, I've come across numerous ideas that make me think, and often nod. When he says "I do not see how there can be opinion without thought and I do not believe the public ever think," I lean forward and nod. And then I go back to what I learned about democracy in high school American Studies. Is democracy possible? Yes, but what is needed for democracy is an educated, informed and involved public. The awareness of social responsibility should begin before kindergarten and should continue throughout life. Even senior citizens should continue to involve themselves and make sure they teach what they know to the next generation.

I was in some special classes for smart kids for three years in high school but the only classes I remember were the ones about democracy because our teacher, Phillip Schuyler Benjamin, challenged my intelligence by asking for the involvement of the students in understanding how government ought to operate. I was transfixed by the process and adopted it in almost every class I ever taught. That's why you may find in some of my student evaluations the accusation that I don't know the answers...some people prefer autocracy and being told what to think. these people don't want democracy.

Those soldiers in Nevi Sallah who didn't react when they were pushed and slapped should get medals. the soldier who killed the wounded terrorist should have been disciplined on the spot. it was on my mind all day and now the tv news makes the same point. When I see my grandsons in the army I want them to behave like mensch.

But now I have reminded myself of my own responsibility as a believer in democracy. oh dear - i'm not living up to my beliefs. well maybe i am, maybe in these pages.