May I point your attention to the editorial in Haaretz about how the teachers should have authority in making decisions about education.

While we were out carousing in Tel Aviv yesterday evening the weather was beautiful. There was even a moment when I was standing outside Pappa's contemplating the clean air. But when we came home the streets were wet, and it had apparently been raining all evening.

As a person who more and more prefers details to the larger picture, I have noted that in our neighborhood most of the clerks are Arab, but lately I have encountered a large number of Russian ladies. Today, for example, I left the pharmacy where the pharmacist and check-out woman were Arab, and went to the bakery, where a very bored Russian girl barely bothered to tell me the price. My final stop was the pet shop, and as I was asking about prices a man in a black suit and black hat entered and stood behind me. "What would a religious man be doing in an unclean place?" I thought. After all the dog food could not be kosher, and animals, as you know from these pages if not from real life, are not an integral part of the Jewish household. But the other day I was talking with a guy who imports tropical fish and equipment and he confided to me that many of his customers were religious - either Jewish or Muslim - because fish violate no dietary codes with their food or their behavior. The real shock for me, however, was how regulated I am in my stereotypes that a normal, religious man appeared so strange to me in a such a banal context.

By the way, you can vote on the national bird at the Society for the Protection of Nature in Israel site. For more birds, look at the Israel Birding Site.

Back to pressing matters. Have you written to a parliament member to tell them what you think of the senior faculty strike? They have probably not heard and you should tell them

On a different subject entirely, I've been meaning to put up this photograph taken by Doron Talmi for weeks. 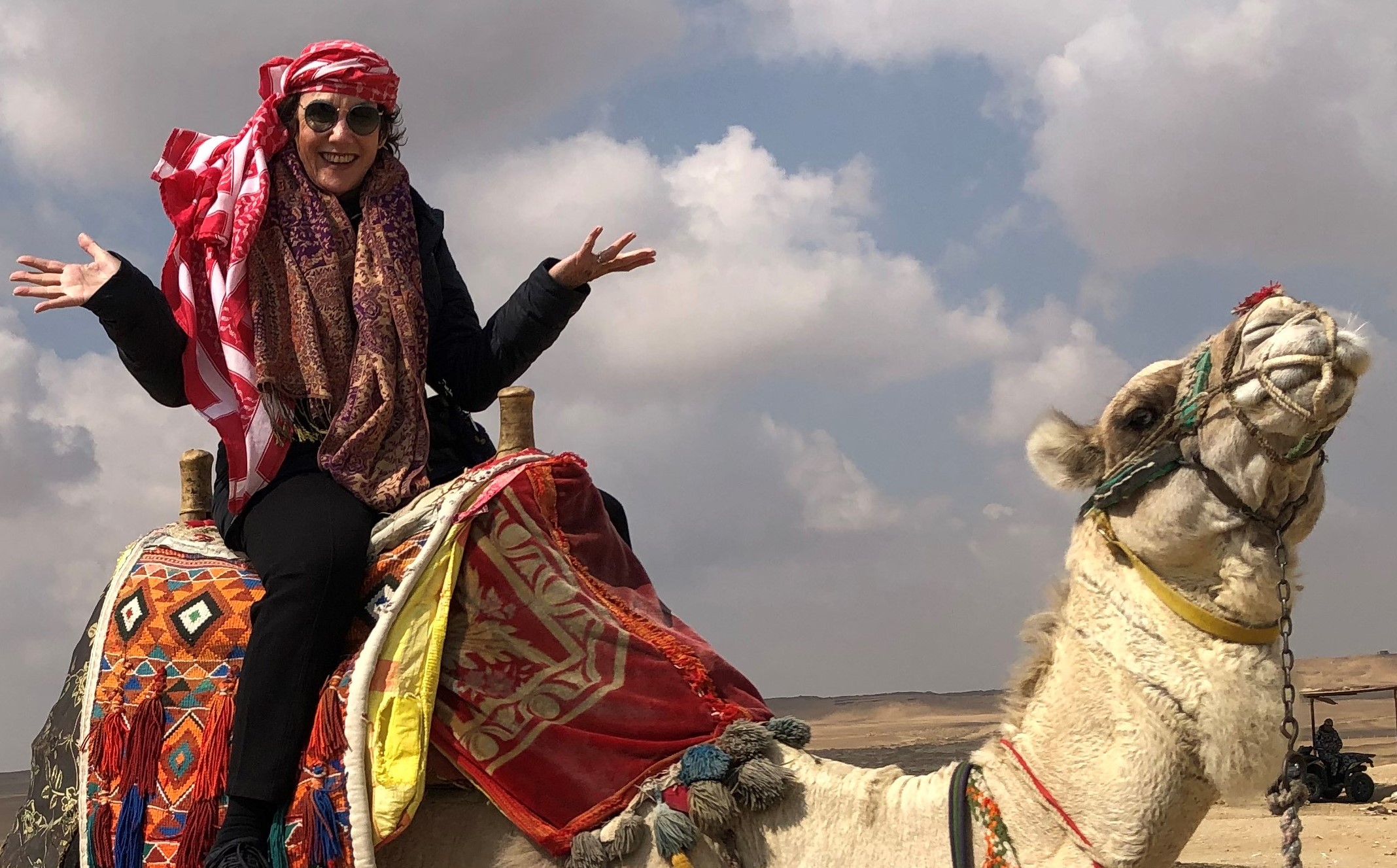 The fact that Doron is presented here instead of my usual cameraman Ezi or sometimes me is a mark of how highly I regard his work.

I also have a rather fond memory of the camel, who surprised and infuriated his owner by leaving a large pile on the street. I, who have a little terrier, enjoyed watching the camel driver trying to pick all that up and dispose of it. That fish-eye view of Jerusalem, together with the noble camel and my memories of him, comprise a great deal of my feelings about the city. I didn't mean to imply that Jerusalem is a pile of ... at all, but that the perspectives, the presentation, the staging, is a big part.

As Hwang Zu once wrote:

I tend to write less here when I am really busy writing something else, or when i am feeling impotent, as I have felt throughout this strike.

But I do think.

I may think, but there are others who think better. One is Menahem Nathan who delineates precisely the nature of the governmental doubletalk about higher education. It is in Hebrew this time. It was written in response to a flawed and mistaken piece by Nechemia Strassler in Ha'aretz but Ha'aretz would only agree to publish part of it as a letter to the editor. I have been considering cancelling my subscription to Ha'aretz as a result.

Actually, I was thinking what I would have wanted the newspaper to do during the faculty strike - it's a simple thing - profiles of researchers. To interview a different person every day for every day of the strike. There is so much that even the UNIVERSITY staff doesn't know about what is going on in their own institution - it would be a wonderful thing if the general society could find out. There is such a large and immediate impact on the general society as a result of the research and teaching at the university. and not too many are aware of it.