Every one of my friends has a different political point of you - two state, one state, allstate, no state. I like the two state solution, but - hey guys - we have to live somehow. Remember that story of the scorpion and the frog? The one where the scorpion asks the frog to take him on his back across the river. The frog says, "I'm not going to take you across - you'll sting me and kill me in the middle." "Be serious," says the scorpion, "If I sting you I'll drown." So the frog agrees. Half way across the river the scorpion stings the frog. "Why" asks the frog as he's going down. "This," says the scorpion, "is the middle east."

I'm still trying to figure out if there is a way we can all get across.

Nurit asked me yesterday, "with the thousand things to get angry about in this country, why did you pick the Libyan trip of the Arab Knesset members, including Ahmed Tibi, to get fired about?" This morning Salman Masalha put it more concisely then I could. The Arab leaders have a lot to do at home. And people like Tibi could do it!

Margalit died today - a few weeks before her 95th birthday. The funeral is tomorrow in Haifa at 1. 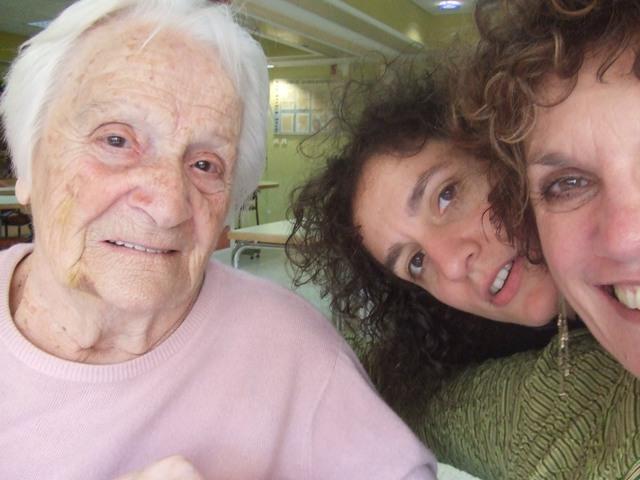 This is the view from my office, proving what Nick Carraway said, "—life is much more successfully looked at from a single window, after all." 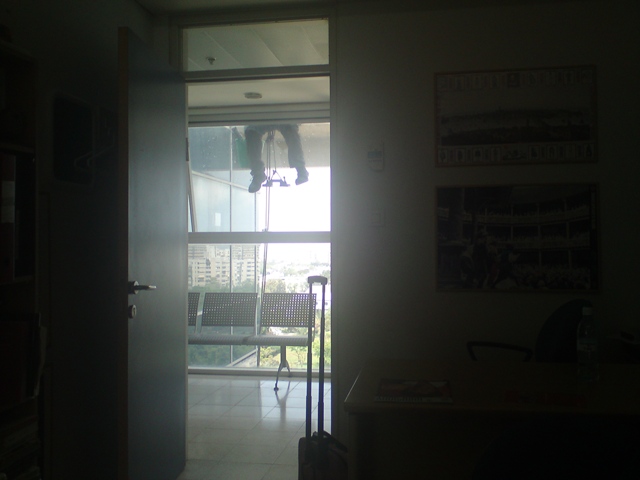 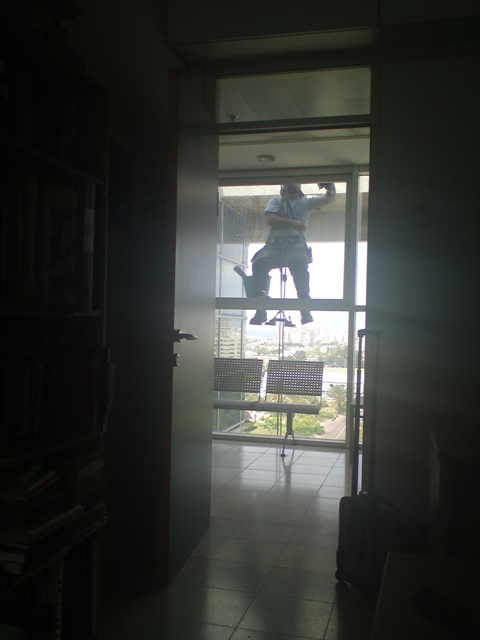 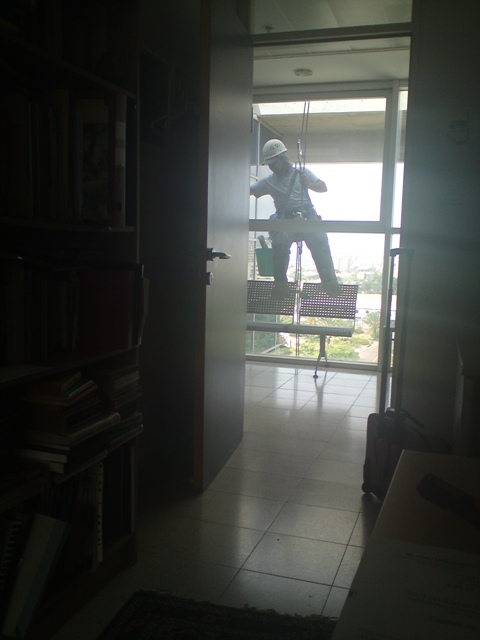 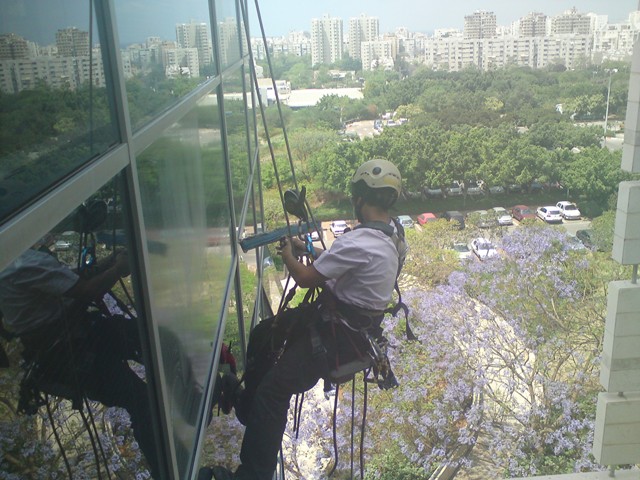 Driving home from the funeral today, the sudden urge to buy, buy, buy came over me. It is a common hunger after leaving a cemetery, but on a Friday afternoon, when all the shops have shut down, the hunger increases, the desire not to be confined by any laws, any rules, even the laws of nature.

On the other hand the radio was playing Israeli Army songs from the fifties, sixties and seventies, and the simple beauty of the lyrics, the wonder and joy of life, and the warm nostalgia in songs like Nomi Shemer's "What I Saw With My Eyes," or "The Eucalyptus Grove" made me remember how little one needs to feel fulfilled.

A few words on Yiddish. For most of my life it was a private language, something that I spoke only with myself and a generation of survivors, people who'd left a life and much death behind them, and clung to that language in absence of relatives. In recent years it is changing, and although most of the time I am thrilled, sometimes it seems like an intrusion on my secret world.

Lag B'Omer today. The fires were last night and there is no way to avoid them. We sealed our windows when the shopping carts full of stolen boards started racing by on our street. We told the grand-children about Reb Shimon Bar Yochai and how it wasn't necessary to actually light a bonfire anymore. But they wouldn't be placated. So I got all the candles together that the Chabad pass out on Friday afternoons and we toasted marshmallows on the living room floor and told stories of heroism. Great holiday.