"This terrible illness on such an innocent person proves there is no God," a friend said to me. This theological observation, coming out of nowhere, stunned me for a second and I was silent. "Do you think he's testing you?" he added, and then I felt I couldn't allow myself to be silent, "What does this have to do with God?" I said. "Do you mean to tell me you believe in God?," he answered my question with another. As I have repeatedly reasserted, I don't know, and that isn't my business. I believe you have to behave morally as if He does exist. But you should never rely on that for protection. Praise the Lord and pass the ammunition.

Very few things could bring me out of the house these evenings. Maybe an intimate dinner with friends. Maybe a visit with my kids.

But for Shaindy Rudolf I couldn't stay away. 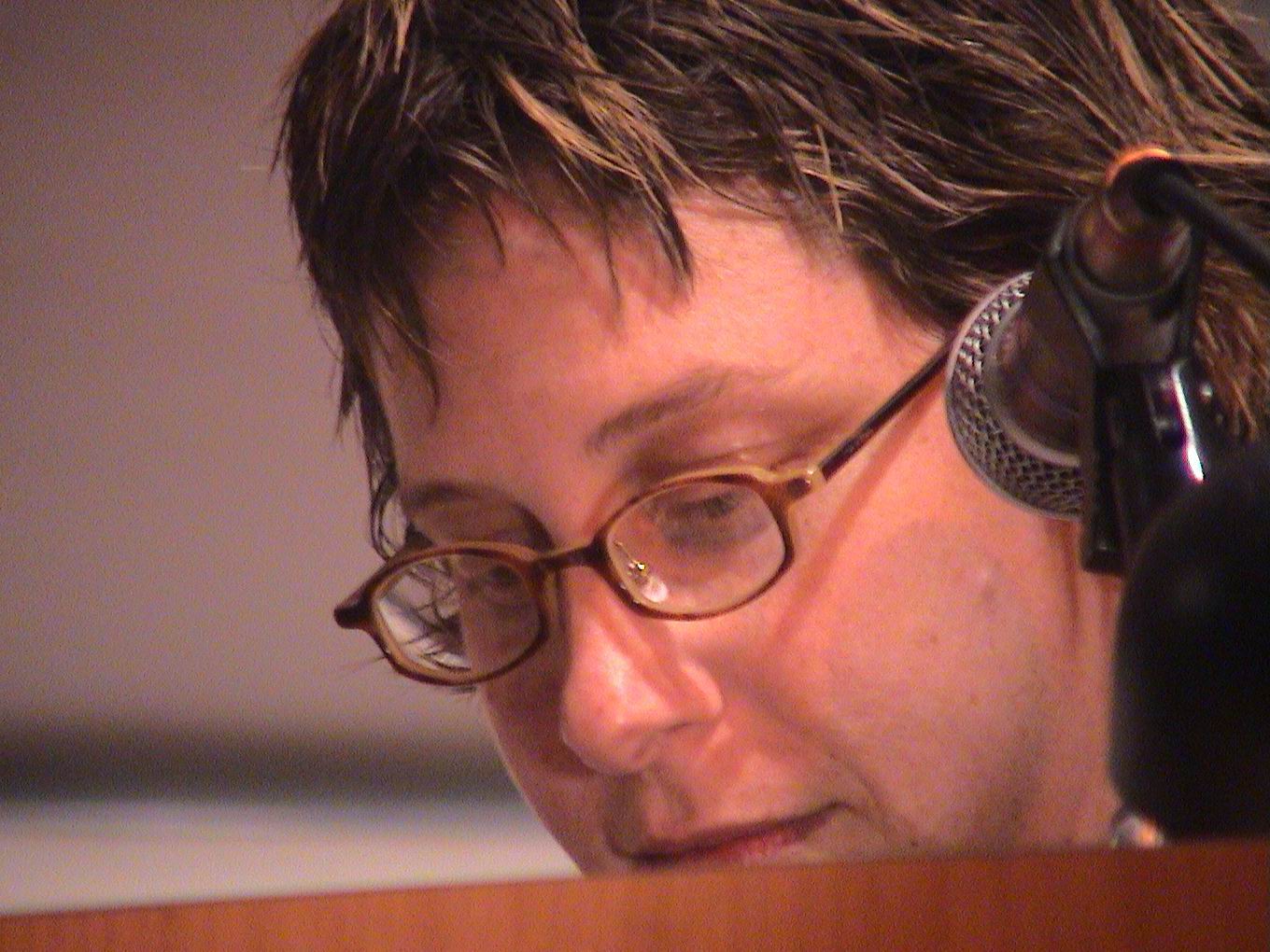 Shaindy died three years ago but her memory continues to encourage writers at the program in her name at Bar Ilan University.

At breakfast this morning I couldn't get the image of the mother and her four children killed yesterday in Gaza. While I entirely believe the Israel Army's explanation that they hit two men who were carrying bombs which exploded, and know the care taken not to injure civilians, it doesn't mitigate the terrible tragedy.

And the sense that all of us are subject to the same sudden fate at any moment.

Yes, Virginia, we do think about the Bomb. And I've got 'duck and cover' in me from elementary school in the 50's America.

The evening of Holocaust Day. I'll bet the video stores are empty. We went walking in our neighborhood and the shades of all our neighbors were all drawn. How do you observe Holocaust Day? We went to no ceremonies, watch no Holocaust films, just avoid the world and go to sleep.

For some reason the forthcoming film about the Bileski Blothers captured my attention in the he'aretz today and in my imagination at night. Something about a story about my aunt's death as a partisan being revenged by them. Sometimes I make connections in my head as a result of having insufficient information. Sometimes I remember things wrongly. But my aunt was killed when the barn she was hiding in was set afire my Nazi soldiers, and I remember something about her death being revenged by these guys.

EACH MAN HAS A NAME

I translated this poem long ago, and always had trouble with it. First, the translation demands gender when the original is more vague and inclusive. Second, it is always read on Holocaust Day and my personal problem with this day is that I DON'T KNOW ALL THE NAMES of my family who perished in the Holocaust. My mother's sisters had married names and their children had names and my mother's brothers had wives and children and I will never know them, My father's parents had sisters and brothers who perished and they had children all trace of them is lost.

So not everyone has a name. I think I have names of 10% of my relatives.

And to end this page where I began, I must return to theology. A poem of Emily Dickinson's came into my head when I started getting letters about my entry of 5 days ago:

"Faith" is a fine invention
When Gentlemen can see –
But Microscopes are prudent
In an Emergency.