Here's a letter from Stav Shafir from the Labor Party

It's time to wake up.

I know it’s been a sad week. It's been hard for me too. But we can’t sit and cry about the results of these elections. And we definitely shouldn't be talking about foreign passports. Get up. We have a country to protect, and it’s in trouble. It needs us.

We need to shake ourselves from these horrible elections, because we have a mission: rebuild our camp. The Israeli Democratic camp. One that believes in equality, in people, that redefines the contract between the state and its citizen. That rebuilds the Israeli society that is now torn to divided sectors and is at risk of losing its Israeli identity.

Our camp has strong stands. We strive for peace, for civil freedom and unity based on the understanding that at the end of the day – we’re all Israelis, even when we disagree with one another.

This camp is alive and kicking. Despite the deep despair some of us feel – we are not a minority. There are millions of us, a large group of Isealis that sometimes vote Labor and sometimes Meretz, or a central party, but eventually has the same world view. Only politics is not driven by the silent majority, but by a tiny minority, that takes advantage of people’s despair and indifference.

The main challenge of our camp is not lack of support. It’s the fact that we are divided. Instead of uniting and walking together to the elections, we remain at rift. And why? Because of difference of opinions? Not at all. Only because of fear, of not wanting to be called "left" or "too liberal".

Our camp is supposed to bring hope. But some of its leadership is cooperating with Netanyahu’s narratives – they shake the hands of racist homophobes such as Smotritch (Jewish Home Party), only to pass fractions of meaningless legislation and to make deals allowing the Finance Committee to pass funding to the settlements while privatizing the Israeli welfare system. They stopped talking about security with confidence, and about what our future is supposed to look like.

And something else happened during the past courter of a century, while the majority remained indifferent, the right built their own political infrastructure. They created Gap Year establishments, put its people in power positions and took over the media almost entirely. And us? We don’t like politics.

Let me tell you something: politics is scary.

But we care about our lives here, and we can’t be scared.

It’s time to wake up.

Today more than ever it’s time to be political. No one has the right to be silent anymore – not those who morn and say “what has happened to our country?”, not the teachers that are standing in front of their 40 student’s classroom, not the overworked social worker, and not the ER resident starting their 26th hour of shift. Not the doctors, not the journalists or scholars. All those who care about the state of Israel need to wake up and fight.

We know what Netanyahu’s new government has in mind – they want annex millions of Palestinians and continue to crash more and more of the democratic institutions, they will brainwash our children.

I promise you we can prevent that, but I can’t do it all on my own.

I need you here with me.

The great historical changes we want to bring takes effort.

But the start is easy – all you have to do is press the link and join. You’re sad? So am I. Use your anger to do something better for out country. No one else will do it for us.

what do i have to add? that we must be extra careful to control the desire to despair and on the other hand to reduce our values and ideals.

Brahms German Requiem, sung by a Czech choir and Chinese soloists with an Israeli orchestra and text by Martin Luther on Palm Sunday.Why am i surprised.

Ruth Spira collected a book of narratives of women telling of their experiences of loss in our wars. "In Their Voices "was launched tonight and although we came for only a few hours of the evening the narratives we heard were remarkable and terrifying. The helplessness of orphans, sisters, wives, colleagues seems like political kindling. And the fact that it took place in the building of the Institute for National Security Studies shows the intensity and immediacy of the value of their revelations. A radio operator during the Yom Kippur War had the most shocking story of all, even though i had read it before. Validation of grief in this society is a luxury, one that this country felt it could not afford. this book must be translated to English, even though the cultural transformation these confessions represent cannot be translated.

Stuck in Tel Aviv traffic, we wonder what could be going on in front of us. We often have to travel during rush hour and a few months ago as we sat in an inexplicable snare, i tried to look out through the roof and see what was going on, but that seemed a bit dangerous as we stopped and started. "we need a periscope" I said. And now, Ezi has built one. 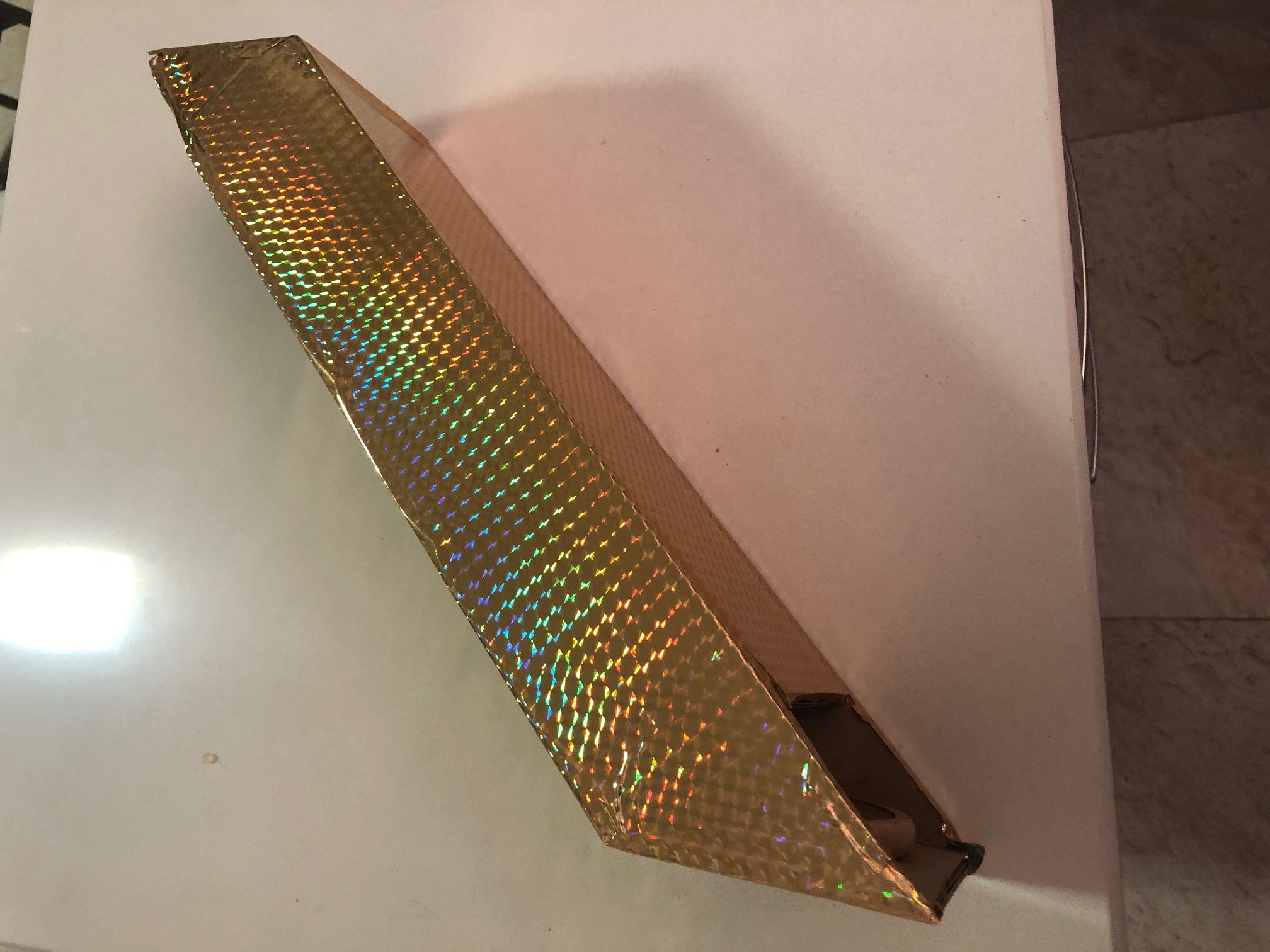 I will show you how it works live.

Our new government makes me feel like I've moved to Iran. Not in my daily life, but when i watch television and read the papers. A few months ago one of our local channel was cut, and then very religious people began to appear on the screen, and then serious programs started getting cut - replaced by harmless unfunny comedies. When I listen to the kids and what they learn in school, I worry. It's good they can still use judgement about what to implement and what to discount. but what's next?

now that there are no news problems after 10 until after midnight I have to start revising my entire schedule unless I am going to give up on hearing what's up. it feels like the communications have been choked. but maybe i should just try harder to fit in to the new, condensed world.

So i made myself watch the news today. i mean i cancelled whatever i was supposed to do in the evening and prepared myself to be disappointed. But it turns out i hadn't missed anything.. nothing's changed. Suspicions are still suspicions, we are still the center of the universe, and it is like the old movies: the truck teeters on the brink - will it fall? it can't! the hero is in that truck and there's at least half an hour before the curtain! But by all laws of nature it should fall.